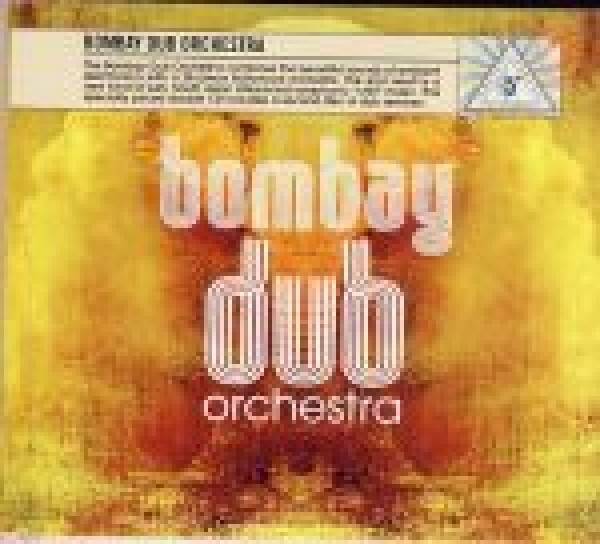 The Bombay Dub Orchestra is the brainchild of two English musicians, Andrew Mackay and Garry Hughes, who wanted to do something that hadn't been tried before: to make the ultimate chill-out album, using a real orchestra. It all began when Mackay and Hughes went to Bombay some seven years ago to record some of that city's top session players for a project by the LA group Spellbound. "I produced and Andy arranged," Hughes recalls. "It was a fantastic experinece recording these guys, and on the plane coming home we thought how great it would be to make an orchestral chill-out record with these players." Over a period of nearly a year, Mackay and Highes worked out the intricate, almost cinematic arrangements with digital samples. They ended up with a pretty fair approximation of what their Bombay Dub Orchestra would sound like. But there was no chance that the two producers would be satisfied with that. "I love samples and use them a lot" Highes says, "but some things you have to do with real players." In March 2005, Mackay and Hughes finally traveled to Bombay, India and began what must rank as one of the most unique orchestral recording sessions ever. "During that week, we recorded a 28 piece string section on 10 different tracks. We generally overdubbed the orchestra several times to achieve the multi-layored arrangements that we were aiming for." In addition to the orchestra, the pair also recorded the cream of Bombay's Indian classical musicians - including leading players of the sitar, tabla, bansuri and some memorable vocal performances. This specially priced double CD also includes a second disc of "dub remixes" which takes the music into even more exotic sonic territories. 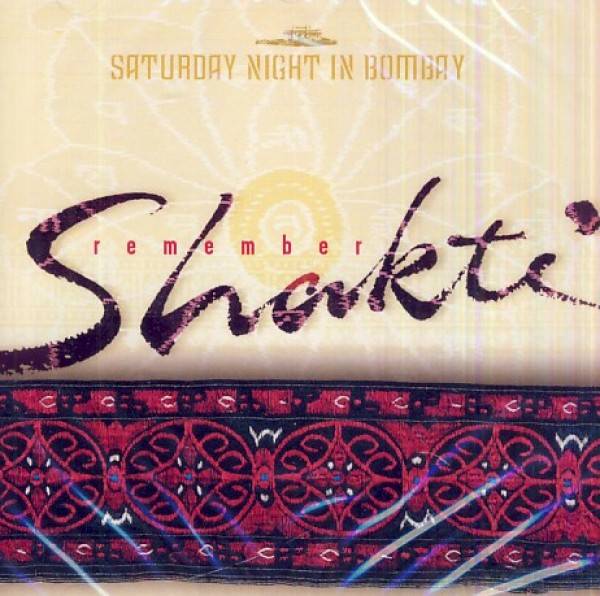 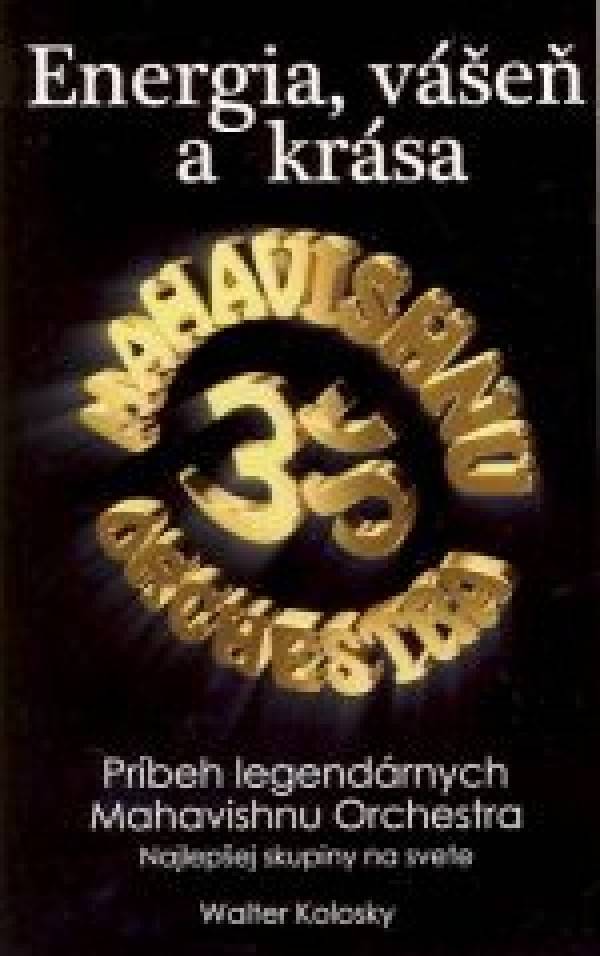 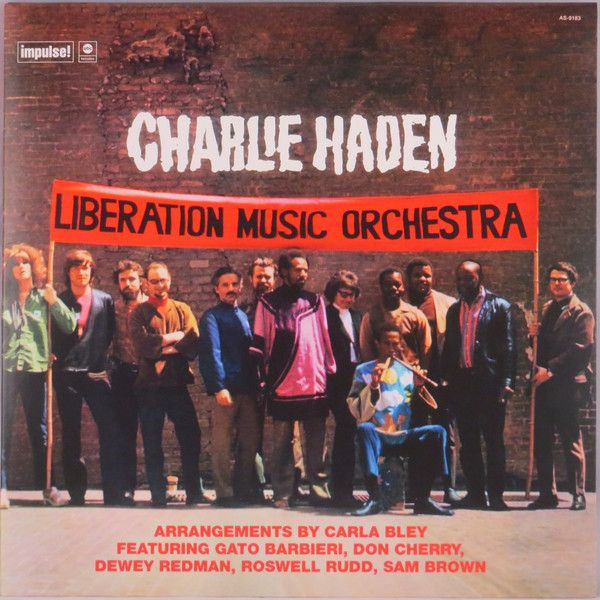 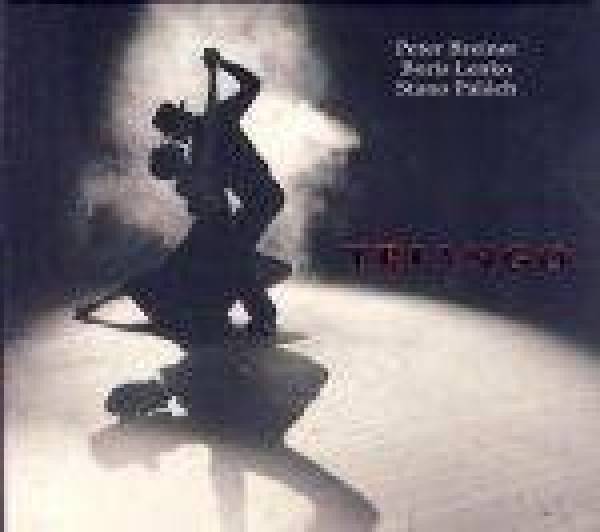