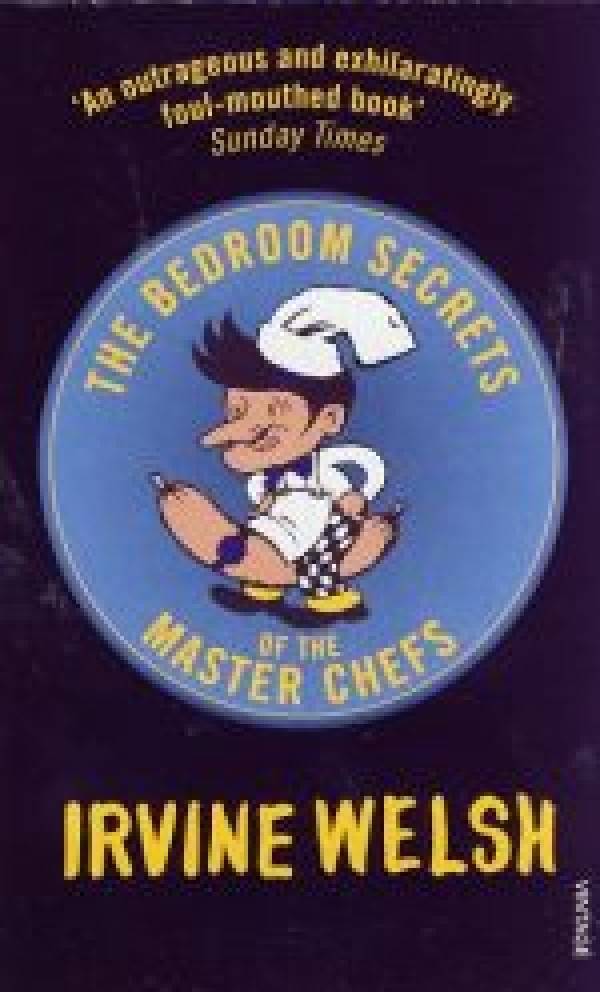 THE BEDROOM SECRETS OF THE MASTER CHEFS

Troubled Environmental Health Officer Danny Skinner is engaged on a quest to uncover what he refers to as 'the bedroom secrets of the master chefs'. He regards the unravelling of this classified information as the key to learning genetic facts about himself and the crippling compulsions that threaten to wreck his young life. The ensuing journey takes him from Europe's festival city of Edinburgh to the foodie capital of America, San Francisco.

But the hard-drinking, womanising Skinner has a strange nemesis in the form of model-railway enthusiast Brian Kibby. It is his unfathomable, obsessive hatred of Kibby that takes over everything, threatening to destroy not only Skinner and his mission but also those he loves most dearly. When Kibby contracts a horrific and debilitating mystery virus, Skinner understands that his destiny is inextricably bound to that of his hated rival, and he is faced with a terrible dilemma.

The Bedroom Secrets of the Master Chefs is a gothic parable about the great obsessions of our time: food, sex and minor celebrity, and is a brilliant examination of identity, male rivalry and the need to belong in the world. 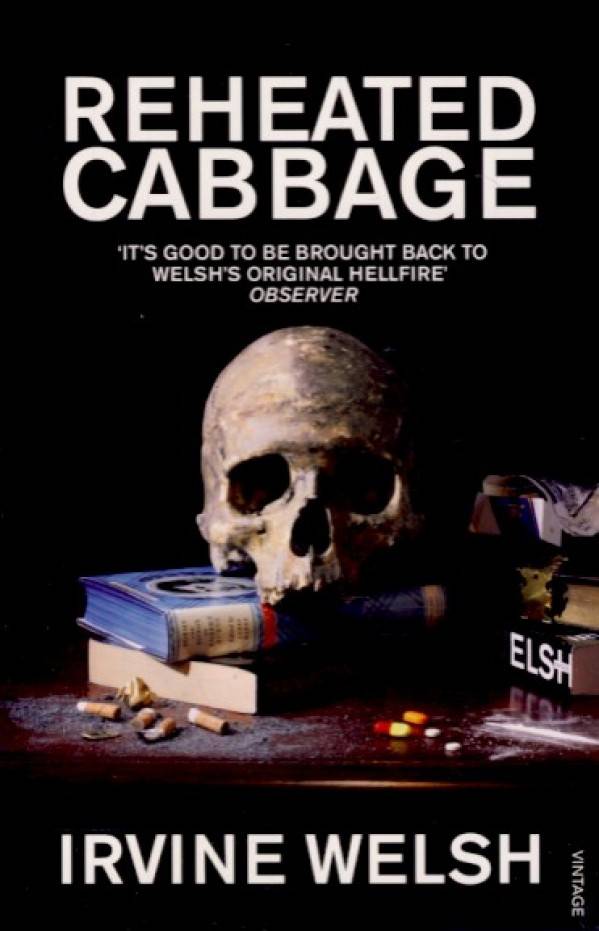 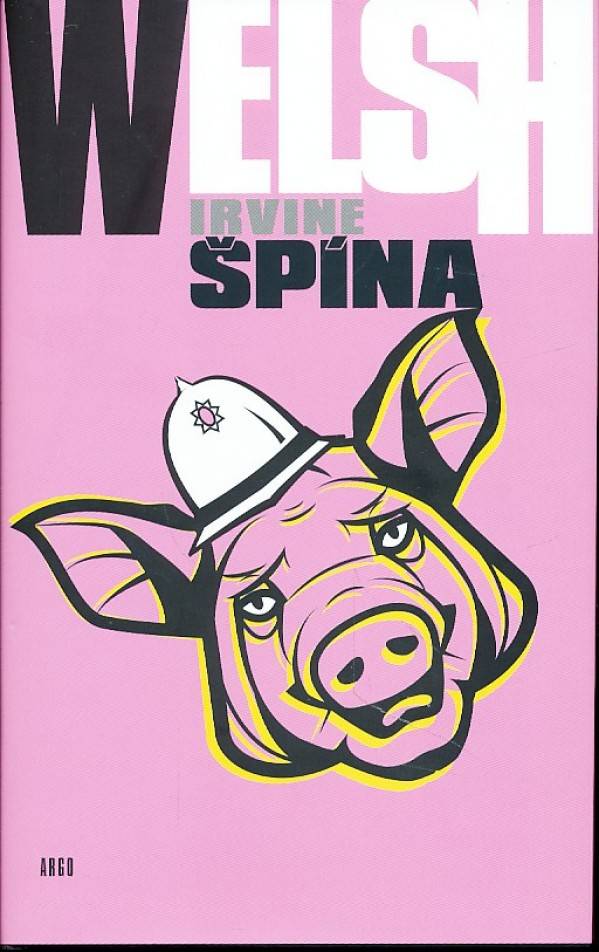 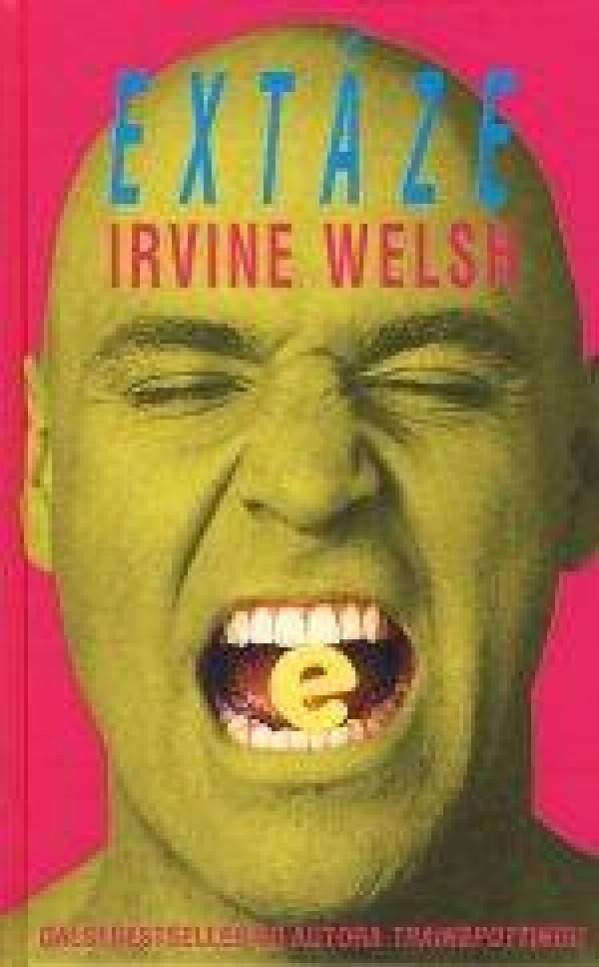 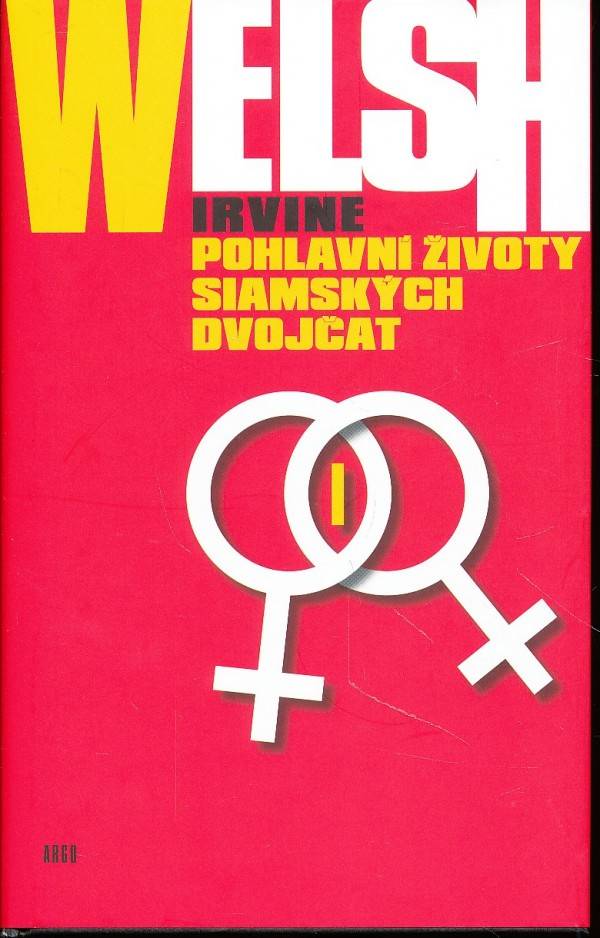