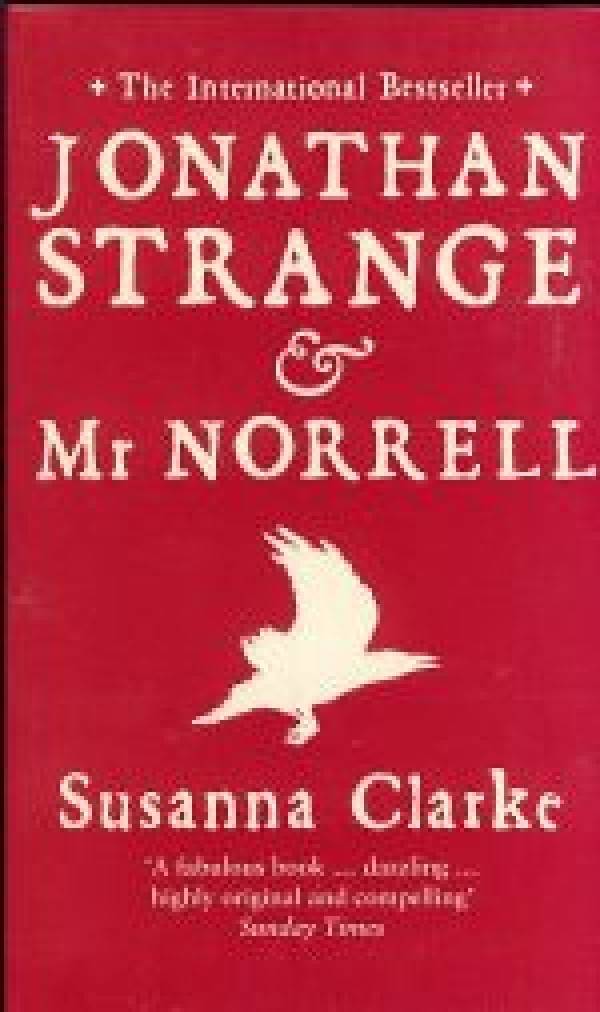 Any book touted as the ‘adult Harry Potter’ runs the risk of attracting critical parries from swords of the double-edged variety. If this wasn’t enough, Jonathan Strange & Mr Norrell--the debut novel from Susanna Clarke--also invites comparisons with Jane Austen. Set in the early nineteenth-century, the action moves from genteel drawing rooms—albeit where a mischievous Faerie king sips tea with the wife of a very human government minister, to the bloody battleground of Waterloo, where giant hands of earth drag men to their doom. The juxtaposition of perfectly realised magical worlds and the everyday one with which JK Rowling and Philip Pullman so successfully captured our imaginations and the social comedy of Austen and Thackeray can easily be recognised. But less easy to pastiche is the ability of these writers to induce sheer narrative pleasure, and it is Clarke’s great achievement that she succeeds with this hugely enjoyable read. 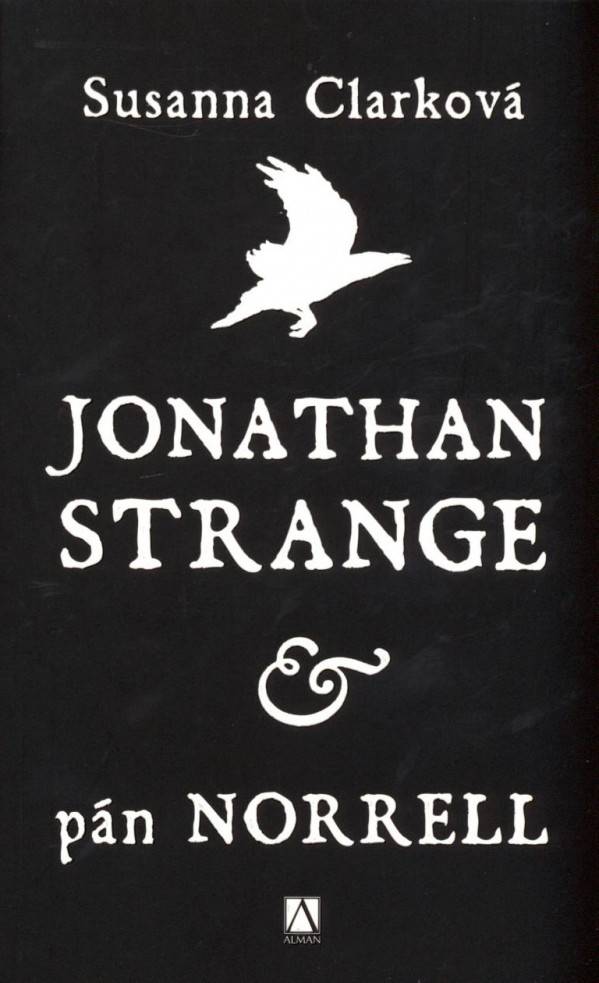 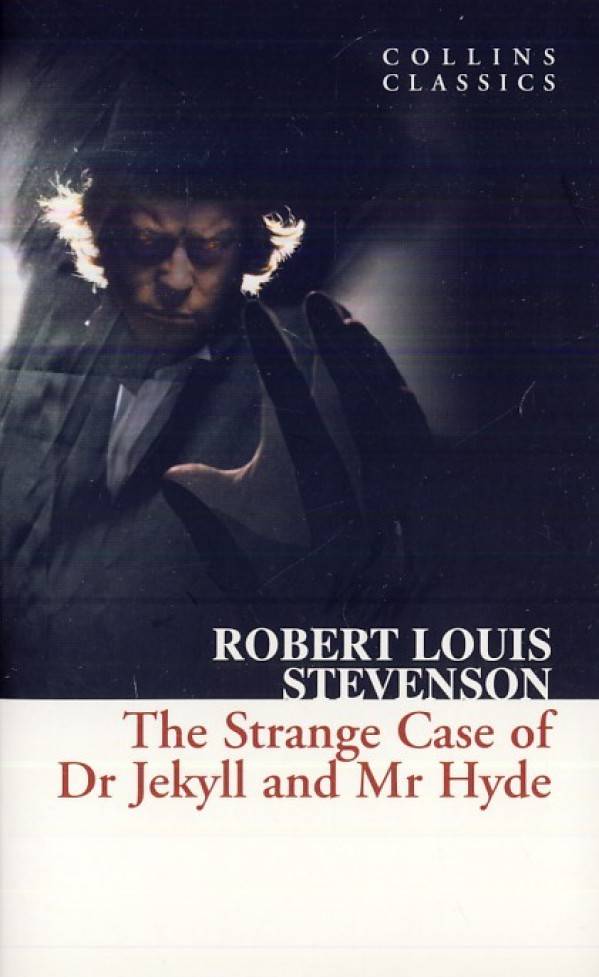 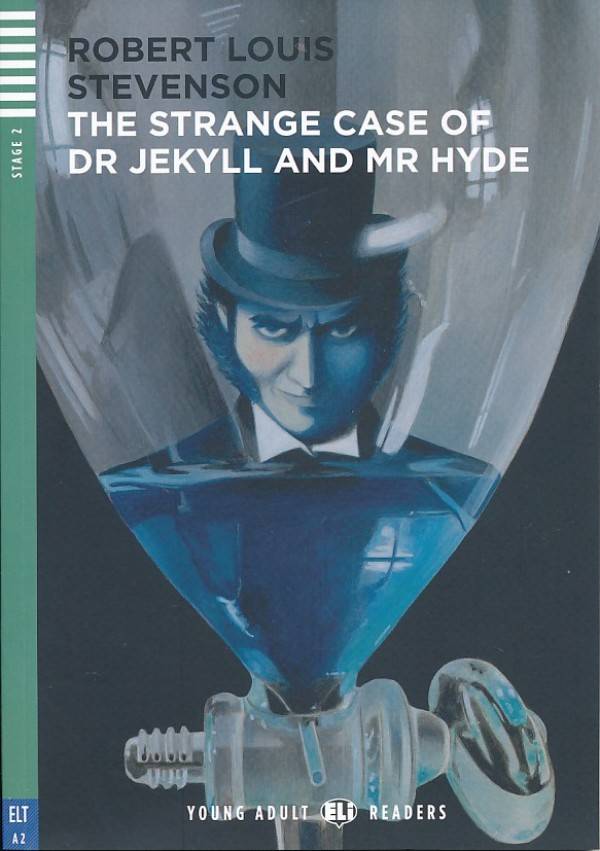 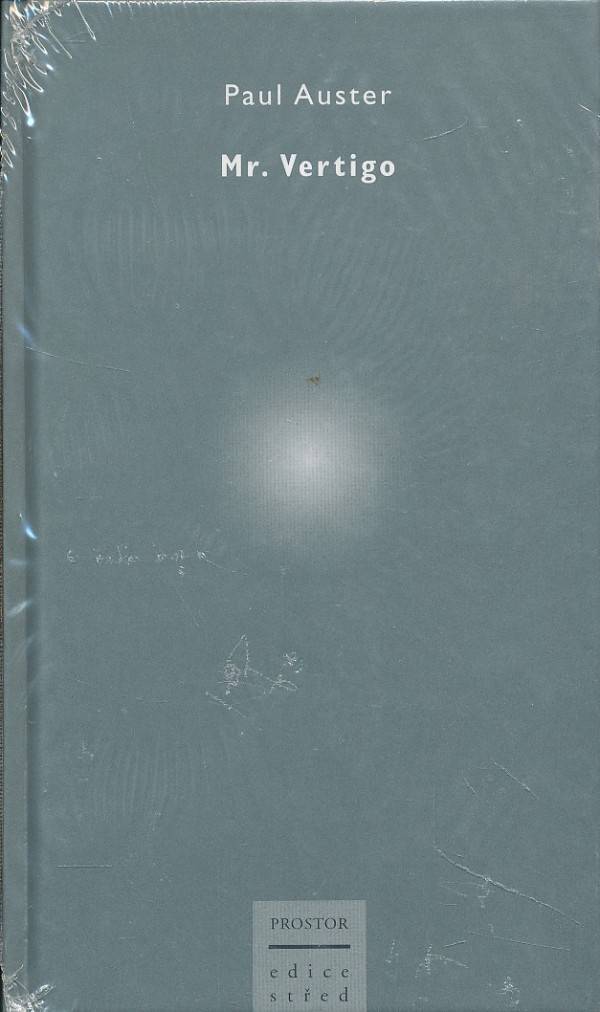