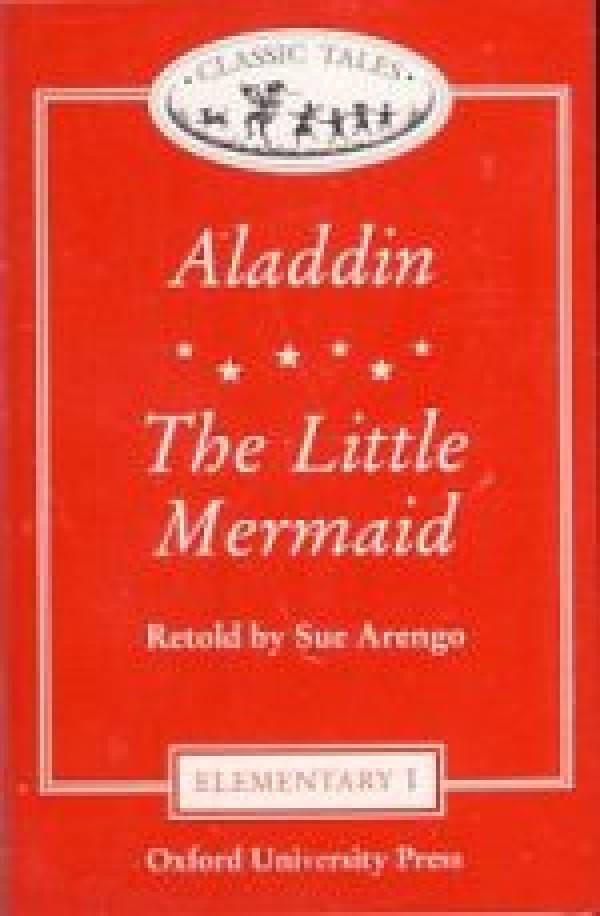 The magician took Aladdin to the hills. He told him to get an old lamp from a cave. Aladdin was afraid so the magician put a ring on his finger to help him. Aladdin got the lamp, then... bang! The magician closed the door of the cave. By accident Aladdin rubbed the ring and suddenly a big red genie appeared.

A little mermaid saved a young prince from the stormy sea. His eyes were closed but he was alive. She left him on a beach and a young girl and her friends found him there. Nobody saw the little mermaid who went back to the sea. 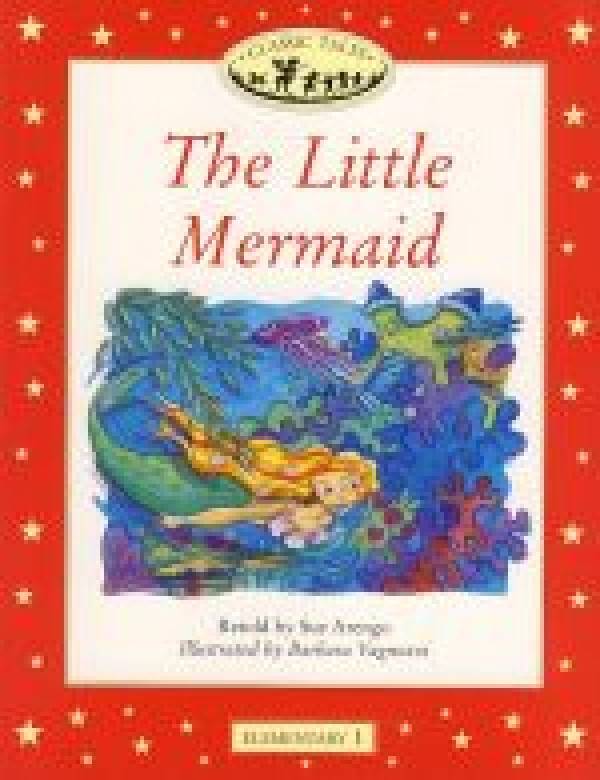 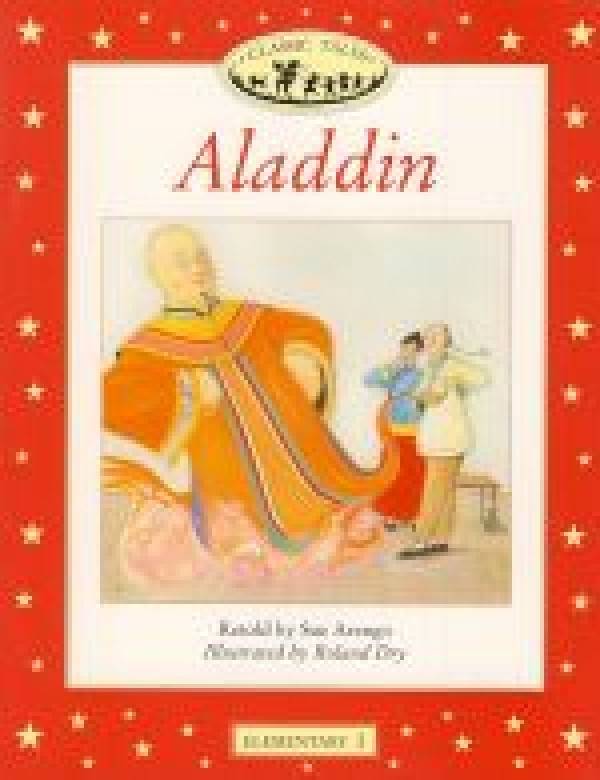 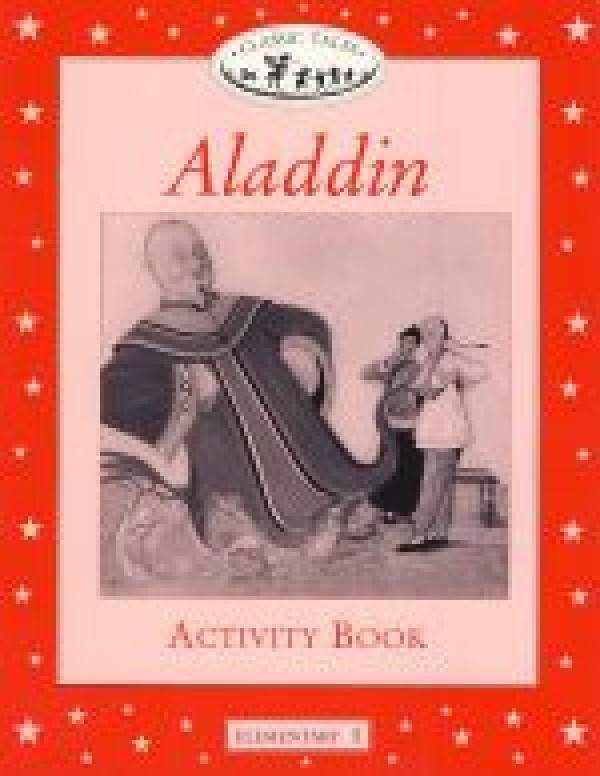 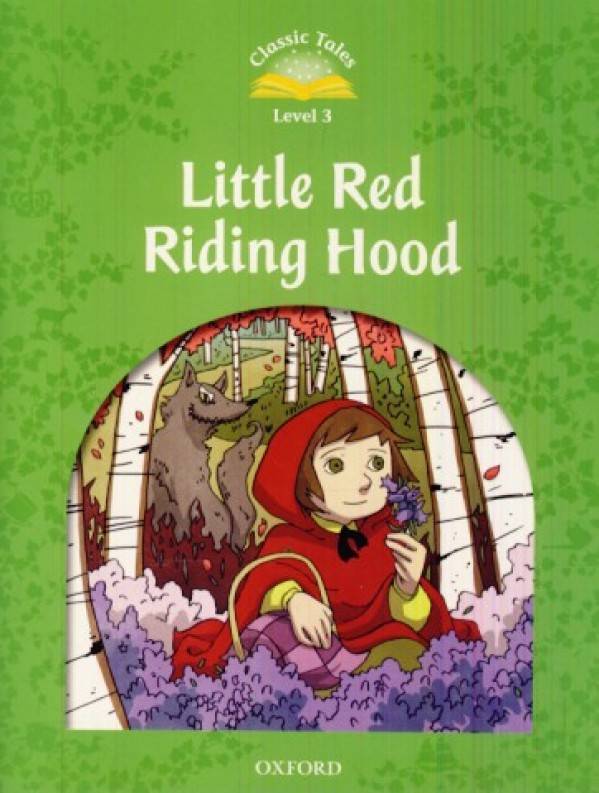