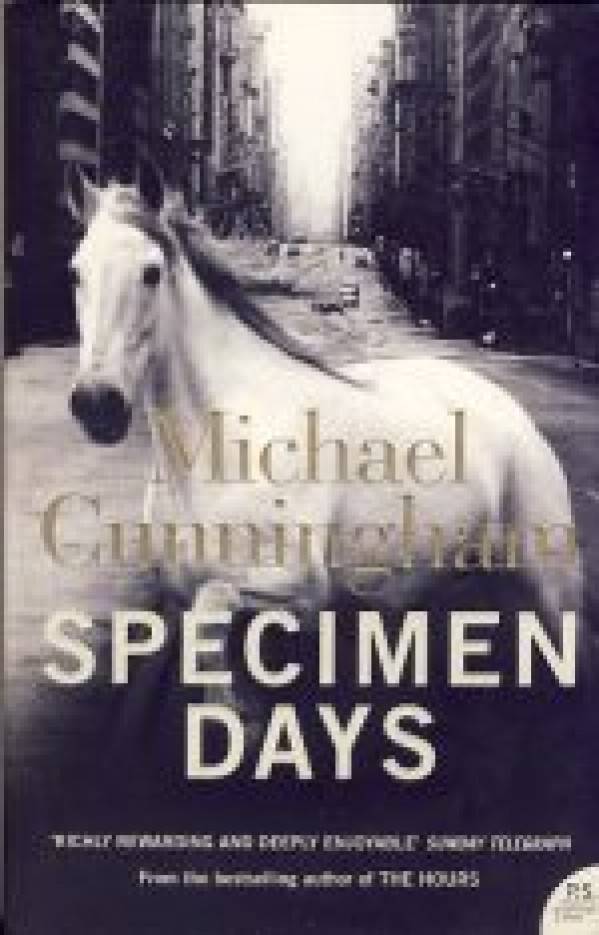 ‘Specimen Days’ is a novel made up of three linked visionary narratives about the relationship between man and machine. The first narrative, a ghost story set at the height of the Industrial Revolution, tells the story of man-eating machines. An ecstatic boy, barely embodied in the physical world, speaks in the voice of the great visionary poet Walt Whitman. He works at an oppressive factory connected to the making of a mysterious substance with some universal function and on which the world's economy somehow depends. The slight boy can barely operate the massive machine which speaks to him in the voice of his devoured brother. A woman who was to have married the brother is now the object of obsessive interest by the boy. In a city in which all are mastered by the machine, the boy is convinced that the woman must be saved before she too is devoured. 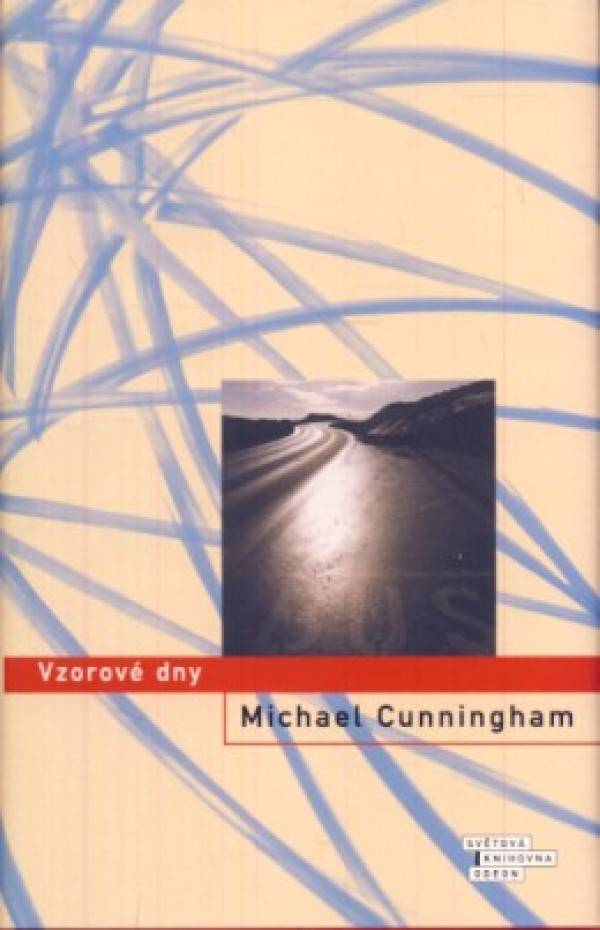 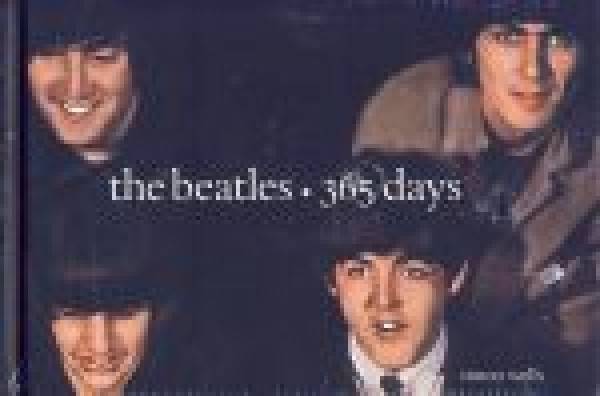 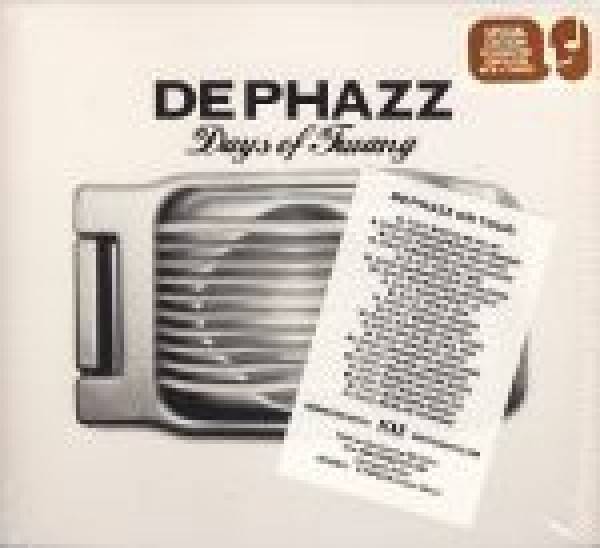 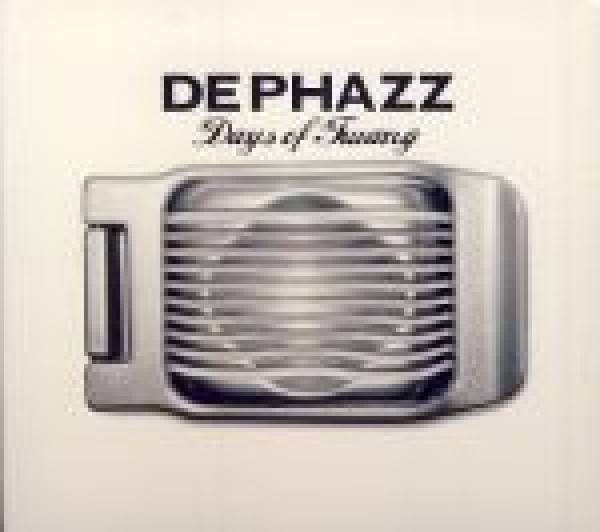 Kills The
DAYS OF TWANG