THE COLOUR OF MAGIC

One of the best and funniest English authors alive
Independent

Twoflower was a tourist, the first ever seen on the Discworld. Tourist, Rincewind decided, meant idiot.


Somewhere on the frontier between thought and reality exists the Discworld, a parallel time and place which might sound and smell very much like our own, but which looks completely different. It plays by different rules. Certainly it refuses to succumb to the quaint notion that universes are ruled by pure logic and the harmony of numbers.


But just because the Disc is different doesn’t mean that some things don’t stay the same. Its very existence is about to be threatened by a strange new blight: the arrival of the first tourist, upon whose survival rests the peace and prosperity of the land. But if the person charged with maintaining that survival in the face of robbers, mercenaries and, well, Death is a spectacularly inept wizard, a little logic might turn out to be a very good idea...

Like Jonathan Swift, Pratchett uses his other world to hold up a distorting mirror to our own, and like Swift he is a satirist of enormous talent...incredibly funny...compulsively readable.
The Times


He would be amusing in any form and his spectacular inventiveness makes the Discworld series one of the perennial joys of modern fiction.
Mail on Sunday 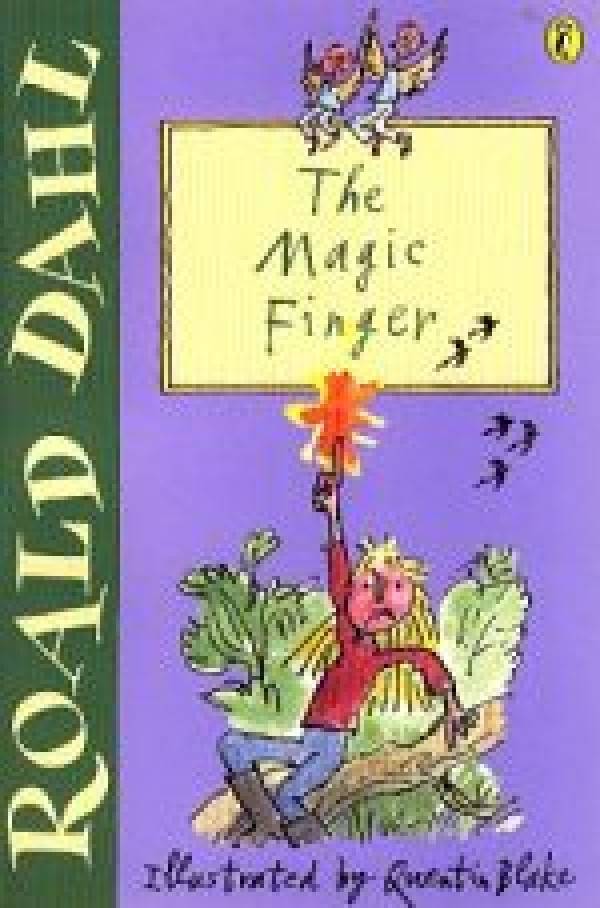