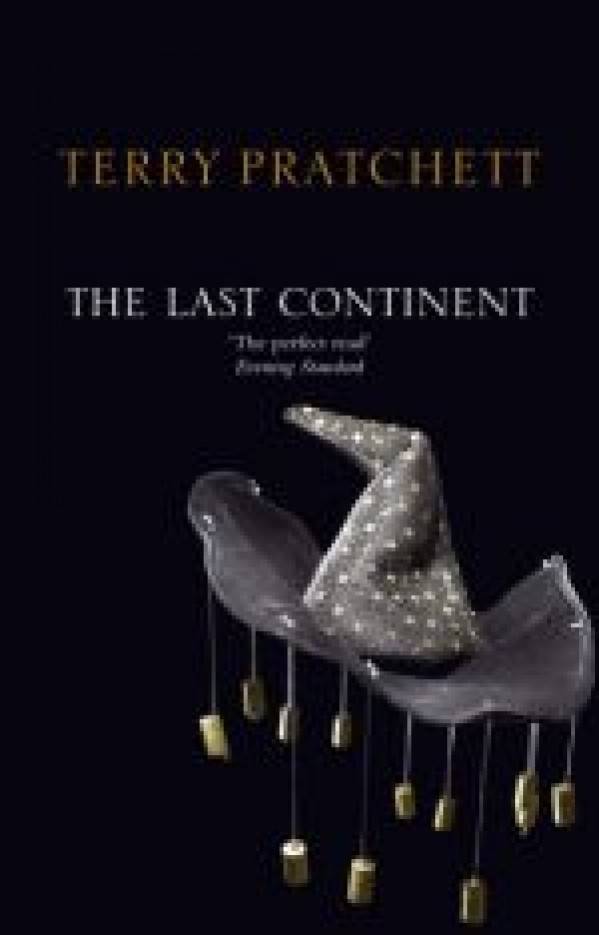 'Pratchett's humour takes logic past the point of absurdity and round again, but it is his unexpected insights into the human morality that make the Discworld series stand out'
Times Literary Supplement

‘Anything you do in the past changes the future.The tiniest little actions have huge consequences.You might tread on an ant now and it might entirely prevent someone from being born in the future.’

There’s nothing like the issue of evolution to get under the skin of academics.Especially when those same academics are by chance or bad judgement deposited at a critical evolutionary turning point when one wrong move could have catastrophic results for the future. Unfortunately in the hands of such an inept and cussed group of individuals, the sensitive issue of causality is sadly only likely to receive the same scant respect that they show to one another…

Delightful…gleeful and downright mischevious. The pleasures on the page are so quirkily seductive. Puts one in mind of one of the greatest comic writers of them all PG Wodehouse'
Sunday Telegraph


The humour sparkles as brightly as ever'
The Times


A cross between Tolkien and a gentler, more benign Tom Sharpe.
Sunday Telegraph


A minor masterpiece. I laughed somuch I fell from my armchair'
Time Out