‘Like Jonathan Swift, Pratchett uses his other world to hold up a distorting mirror to our own, and like Swift, he is a satirist of enormous talent’
The Times

Things like crowns had a troublesome effect on clever folks; it was best to leave all the reigning to the kind of people whose eyebrows met in the middle.


Three witches gathered on a lonely heath. A king cruelly murdered, his throne usurped by his ambitious cousin. A child heir and the crown of the kingdom, both missing. The omens are not auspicious for the new incumbent, for whom ascending this tainted throne is a more complicated affair than you might imagine, particularly when the blood on your hands just won’t wash off and you’re facing a future with knives in it…

‘One of the perennial joys of modern fiction’
Mail on Sunday 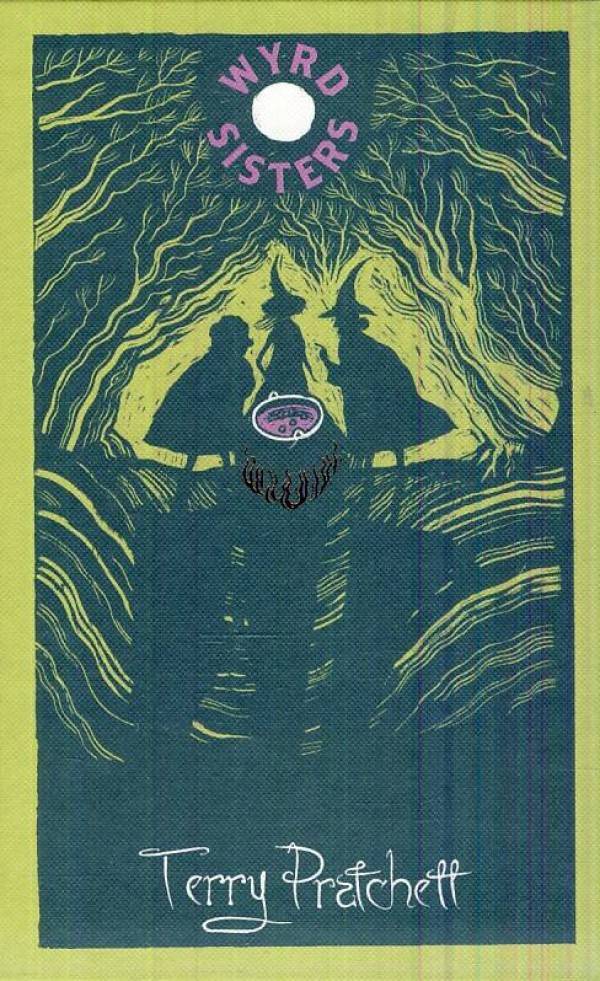