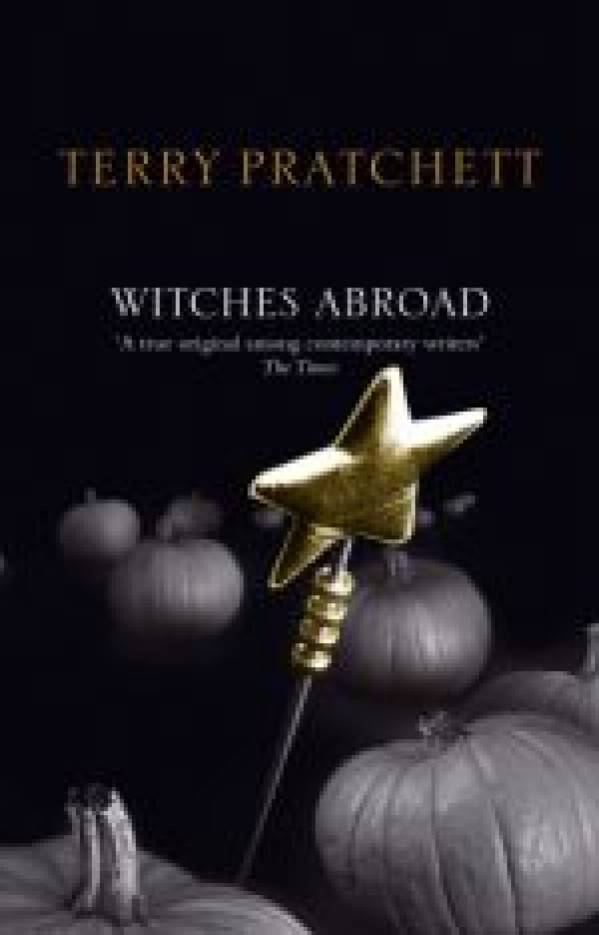 ‘A true orginal among contemporary writers’
The Times

‘Things have to come to an end, see. That’s how it works when you turn the world into stories. You should never have done that. You shouldn’t treat people like they was characters, like they was things. But if you do, then you’ve got to know where the story ends.’

That’s the problem when you let real life get in the way of a good story. You shouldn’t let it happen. Especially when a good story involves three witches, including a fairy godmother, travelling to a faraway land to make sure that a servant girl doesn’t marry a prince. It looks as though a happy ending may be averted before catastrophe strikes. But unfortunately the forces of good are up against a Godmother who has made Destiny an offer it can’t refuse…

'His jokes are the best thing since Wodehouse. His comic footnotes are still glorious'
The Times


‘Pratchett’s writing is a constant delight. No-one mixes the fantastical and mundane to better comic effect or offers sharper insights into the absurdities of modern endeavour’
Daily Mail 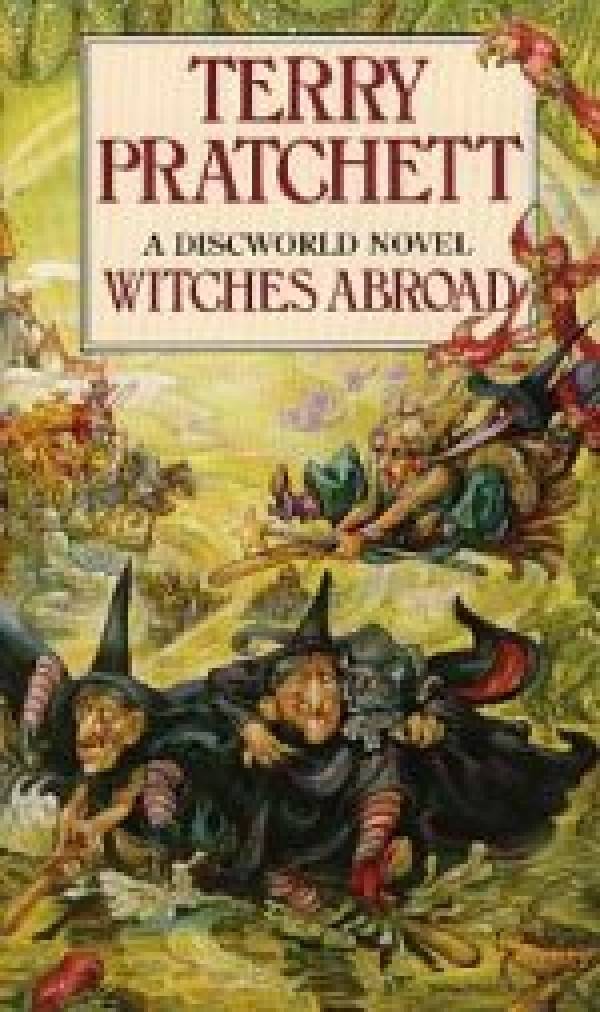 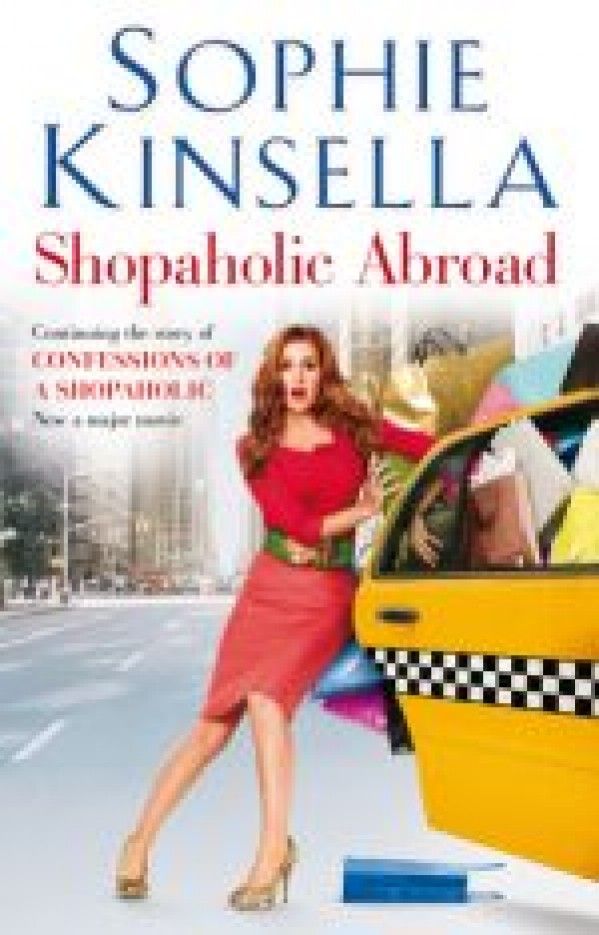