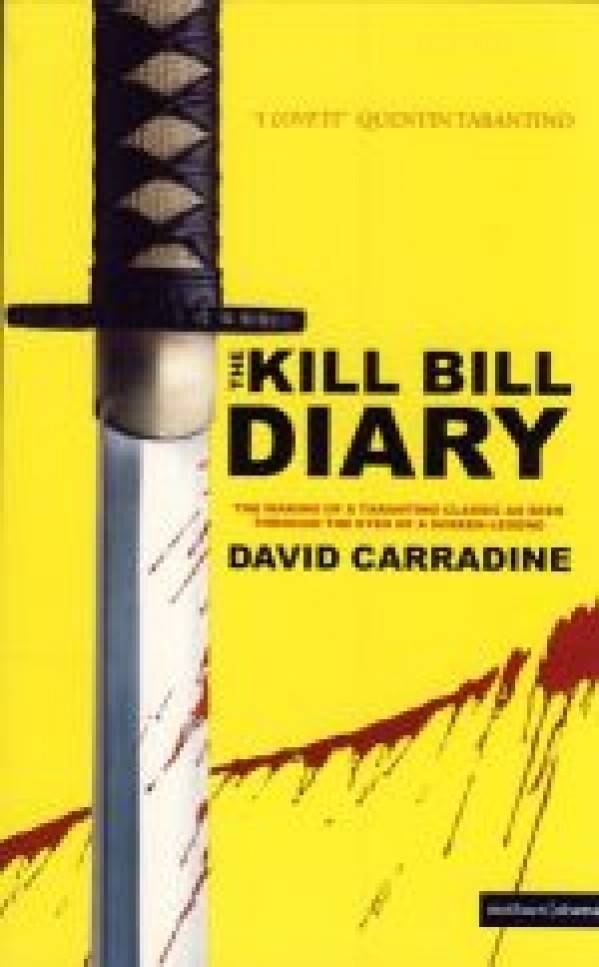 The quirky, strange and utterly sagacious meditations of David Caradine written during the making of Quentin Tarantino's contemporary classic in which Carradine played the lead role.

When Carradine landed the lead role in Quentin Tarantino's new film, Kill Bill, it catapulted him into the Hollywood limelight. This journal captures his experience of being feted by Tarantino and the subsequent two years spent making the two-part feature film with co-star Uma Thurman, nominated for a Best Actress Golden Globe.

In its mixture of autobiography and behind-the-scenes diary, The Kill Bill Diary takes the reader on a fascinating and witty journey into the world of film-making and the art of an acclaimed director. Along the way Carradine describes the martial arts training required for the role, the experience of filming in China, working with Tarantino and falling in love with Uma Thurman while 'swinging a steel-tempered Samurai sword at her head'.

In describing the pre-production, production and promoting of the film, Carradine gives readers a rare and wholly authentic insight into the creation of a Hollywood blockbuster and the experience of a screen legend. 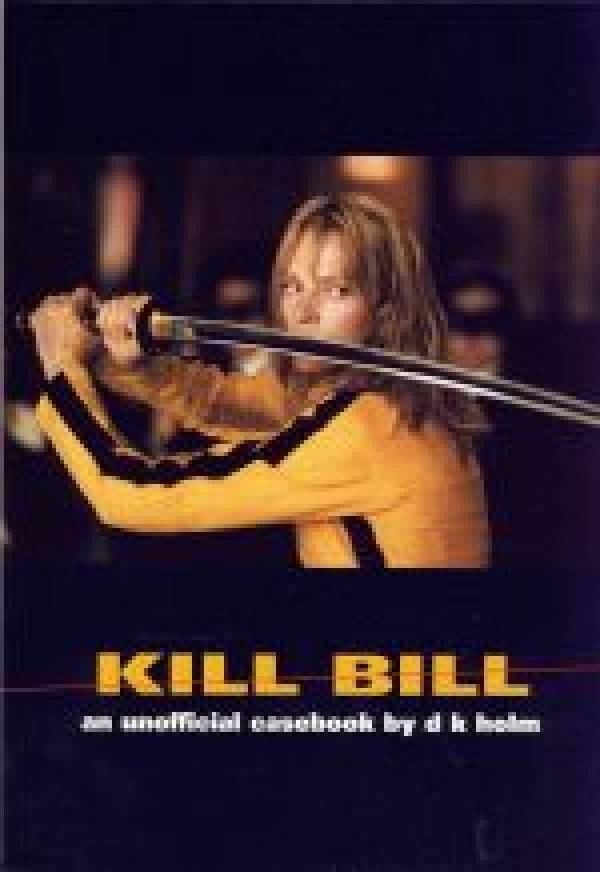 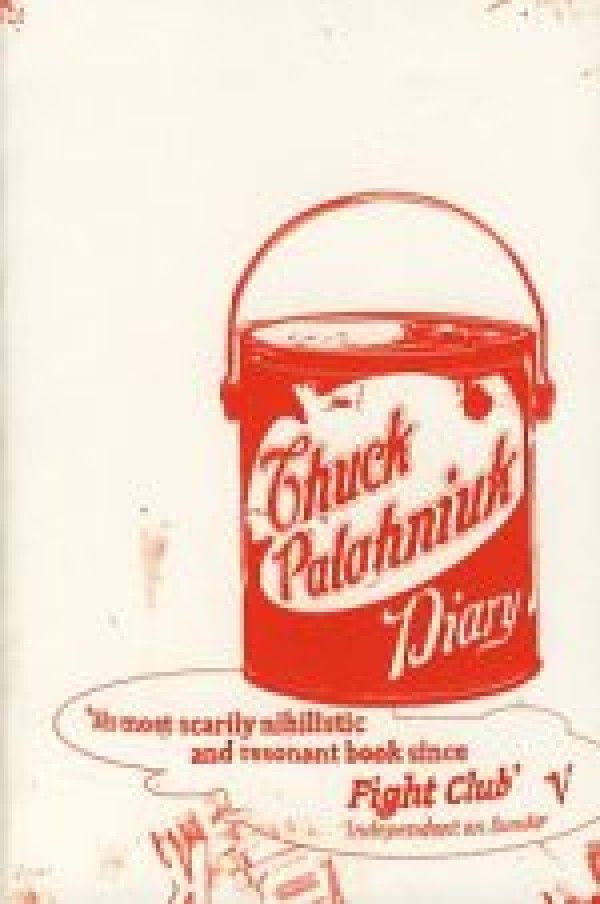 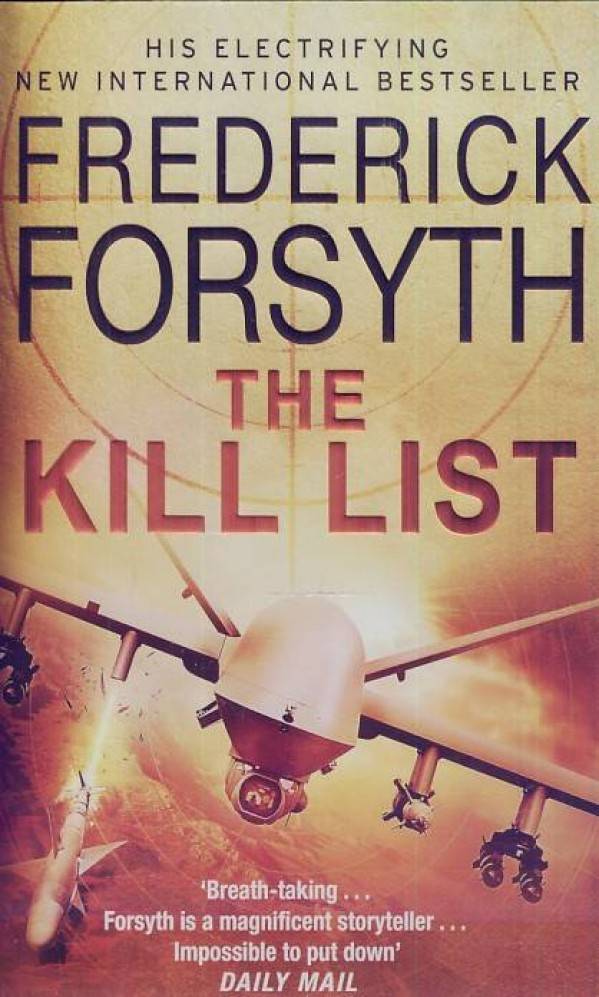 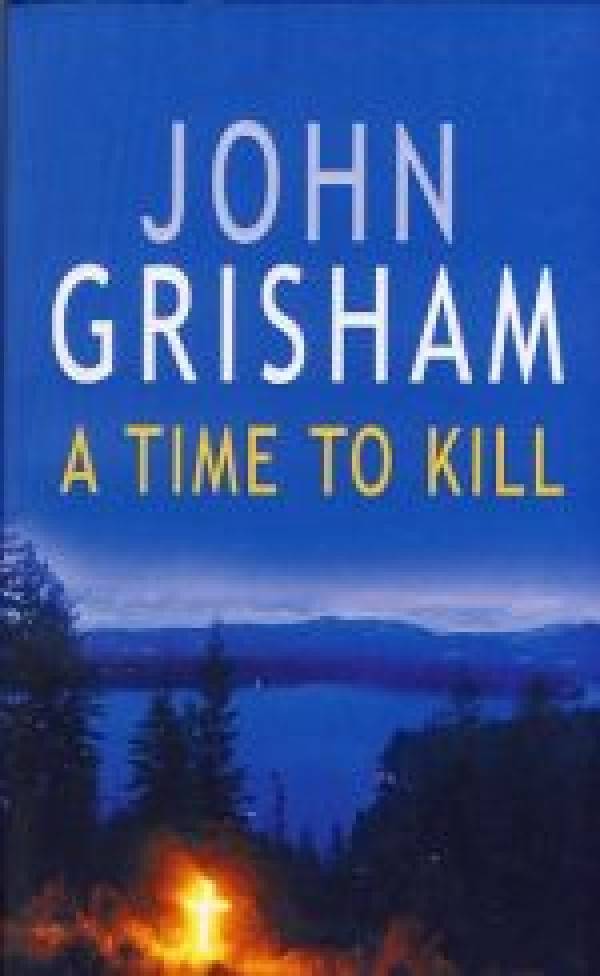 John Grishamn
A TIME TO KILL