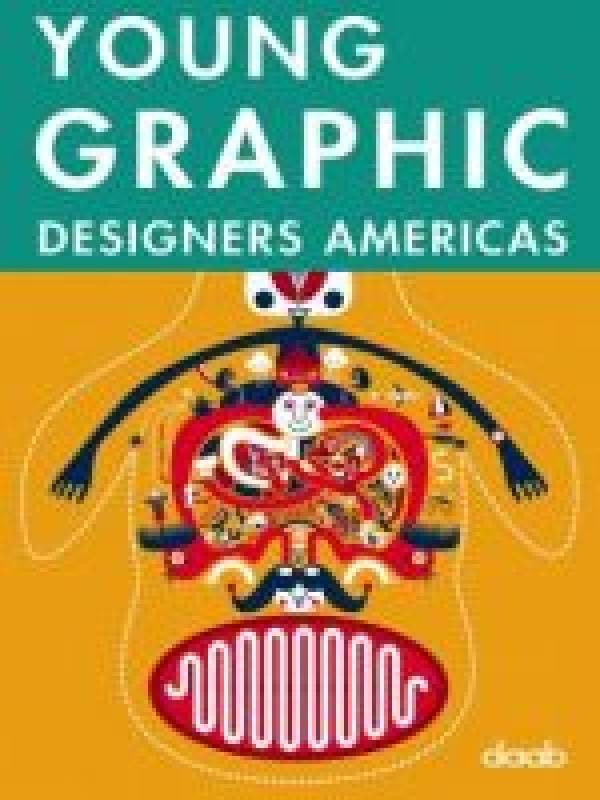 North and South America are more alike than the many socio-cultural and economic differences may let it appear. Influenced by the same source of music, street art and pop culture and thanks to globalization a unifying thread between the two exists. This thread is reflected in the work of various graphic design studios throughout the whole American continent. Due to political and environmental upheaval in this region, the designer's role here has recently been shifting from creating merely new and exciting work to transmitting an ethical and responsible message with their projects. This book presents all the latest developments in graphic design on the American continent. About 40 Young Graphic Designers from the North and South America are introduced in alphabetical order with their latest projects and a short characteristic. An index with contact information of the designers is enclosed. 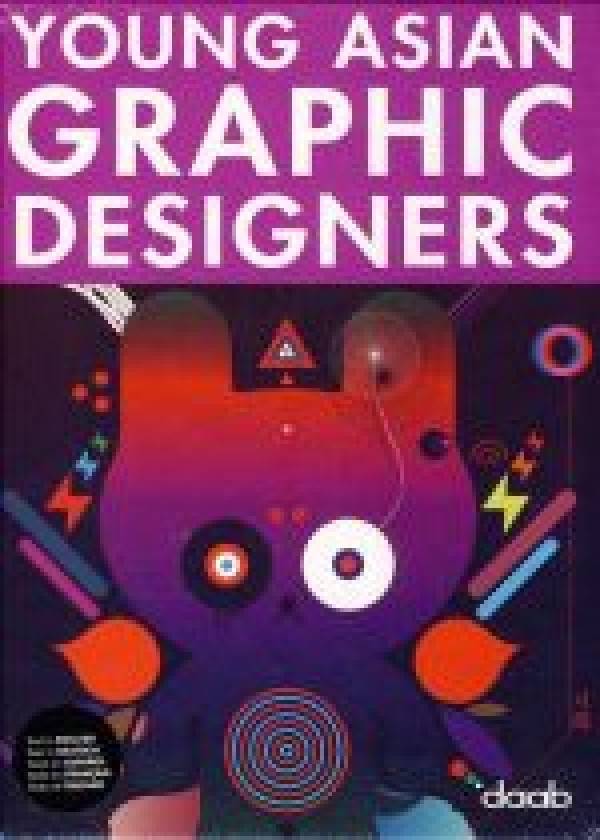 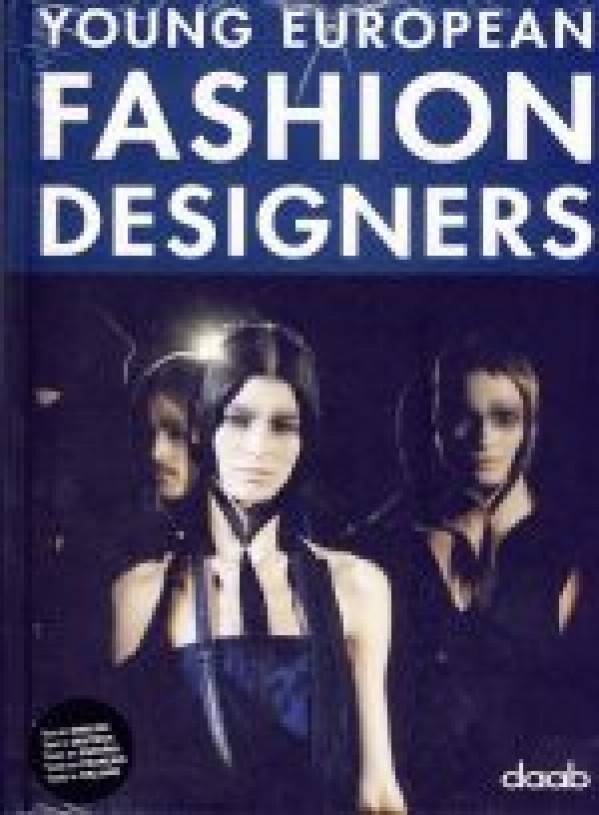 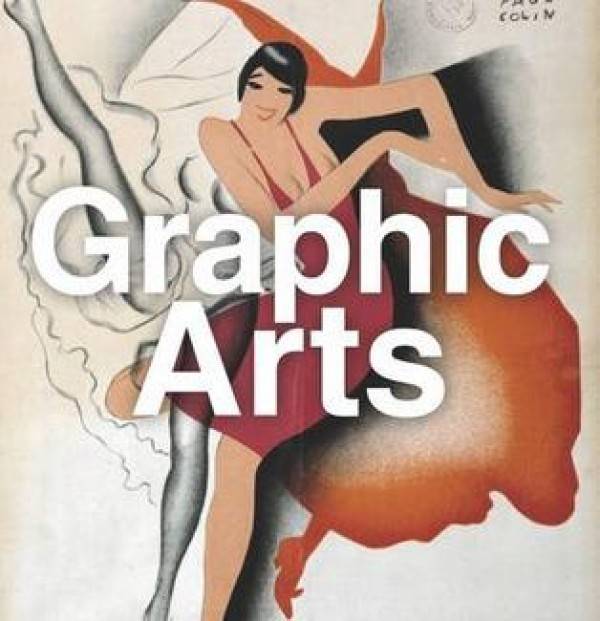 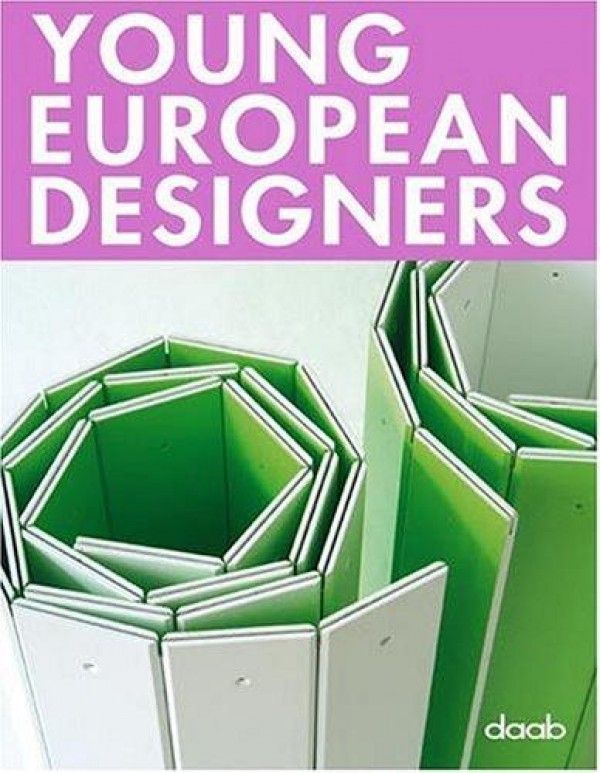