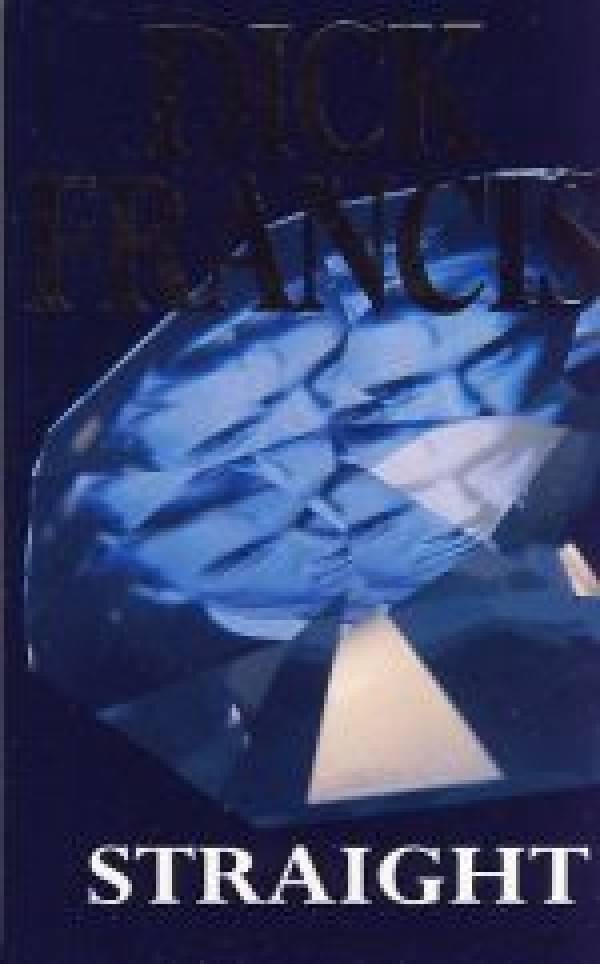 By now, regular readers of Francis's novels know exactly what to expect: a carefully plotted mystery woven through the world of horseracing, with a few twists and a hero who can be depended upon to do the right thing. On those counts, his 28th novel neither surprises nor disappoints. When Derek Franklin, a steeplechase jockey nursing a shattered ankle from a bad spill, learns of the death of his older, long-estranged brother Greville, he's stunned to find himself named as both executor of the will and sole heir. But in rapid succession, Derek is mugged, his brother's gemology firm is robbed, and Derek himself is assaulted in another robbery attempt; understandably, he comes to suspect that Greville's death may not have been an accident. The complications that follow involve diamond trading, a horse named Dozen Roses and secret computer passwords that are discovered with such consistent good luck that credibility suffers 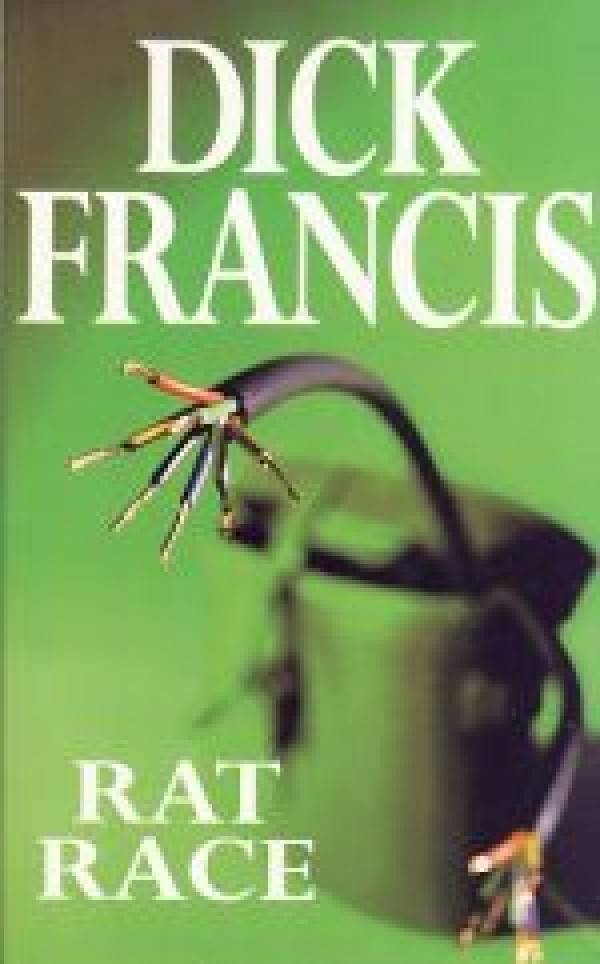 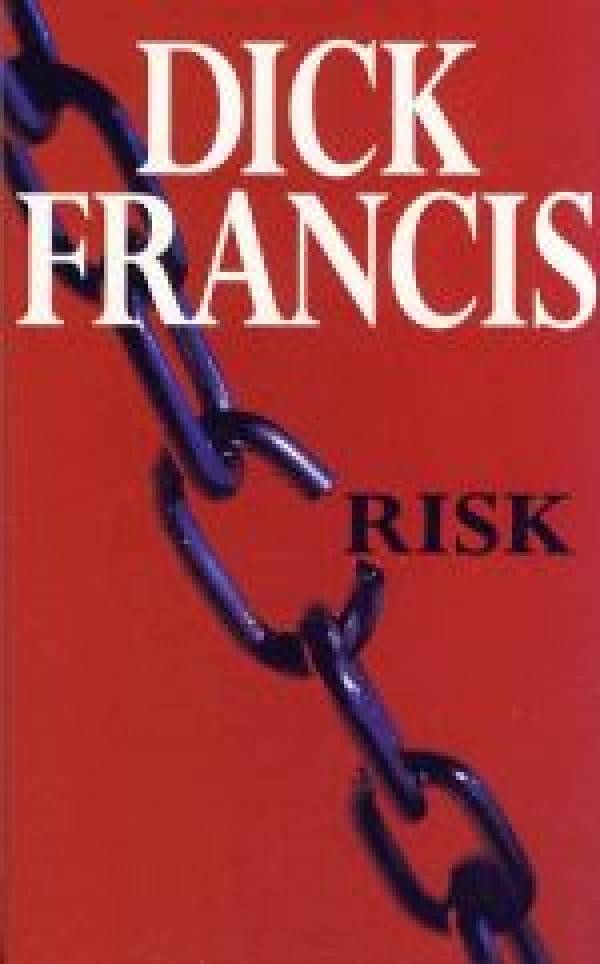 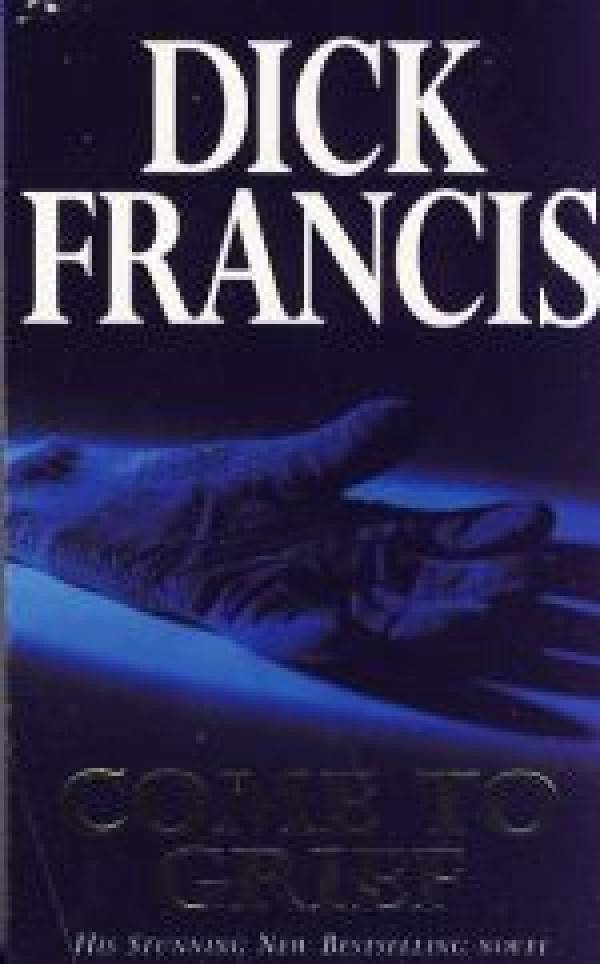