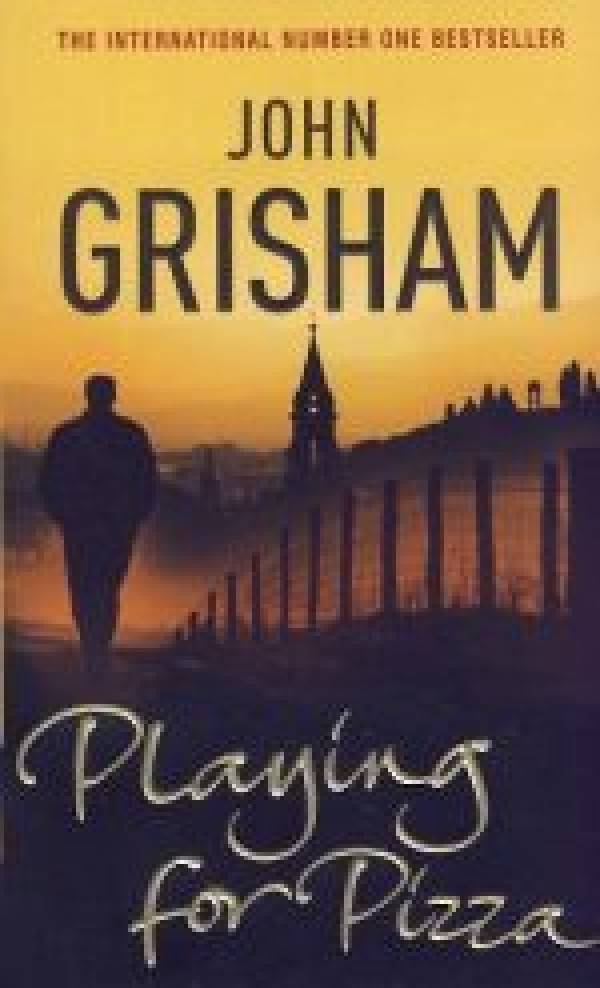 Rick Dockery was the third-string quarterback for the Cleveland Browns. In the AFC Championship game, to the surprise and dismay of virtually everyone, Rick actually got into the game. With a 17-point lead and just minutes to go, Rick provided what was arguably the worst single performance in the history of the NFL. Overnight, he became a national laughingstock—and was immediately cut by the Browns and shunned by all other teams. But all Rick knows is football, and he insists that his agent find a team that needs him. Against enormous odds, Rick finally gets a job—as the starting quarterback for the Mighty Panthers . . . of Parma, Italy. The Parma Panthers desperately want a former NFL player—any former NFL player—at their helm. And now they’ve got Rick, who knows nothing about Parma (not even where it is) and doesn’t speak a word of Italian. To say that Italy—the land of fine wines, extremely small cars, and football americano—holds a few surprises for Rick Dockery would be something of an understatement. . 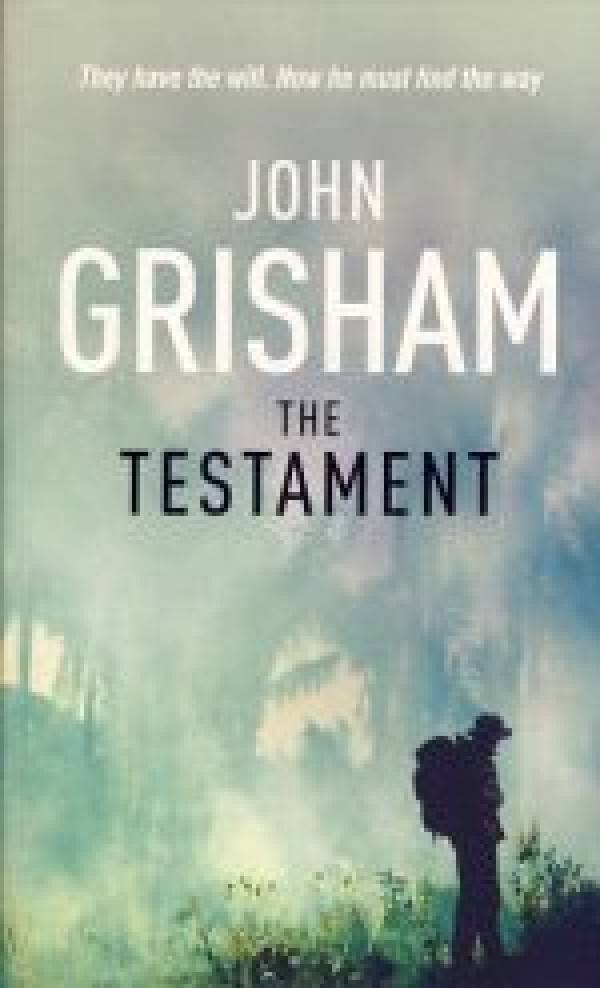 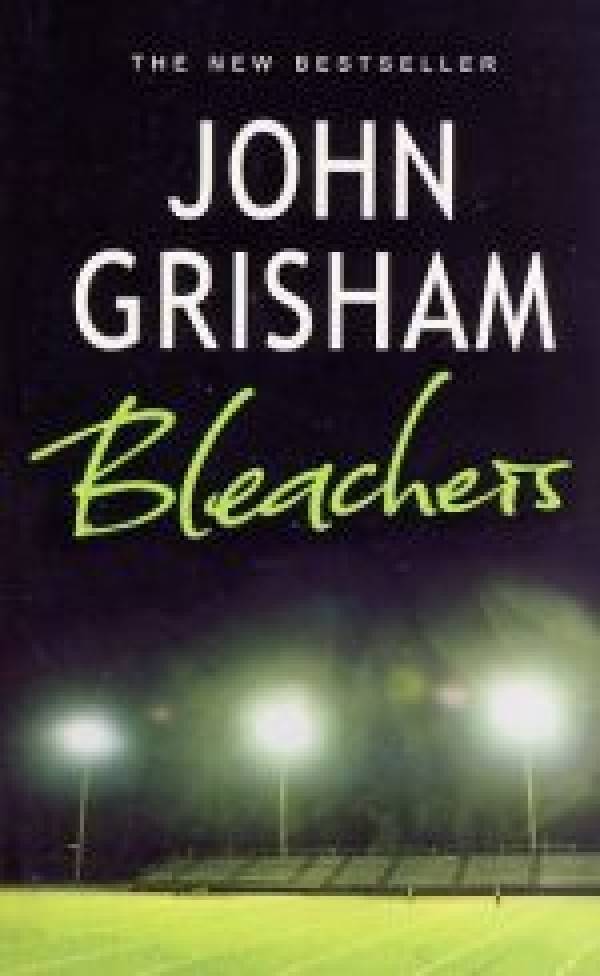 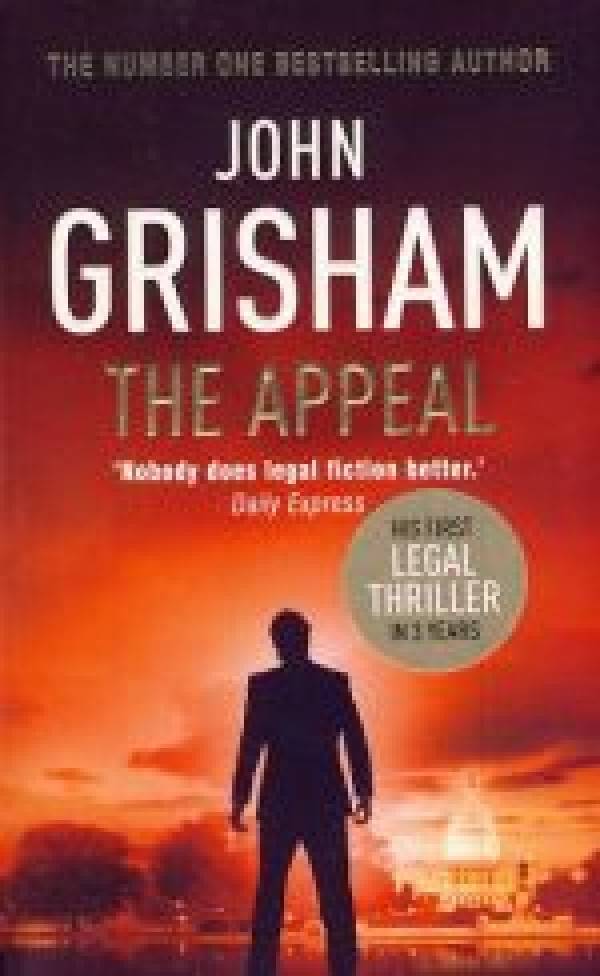 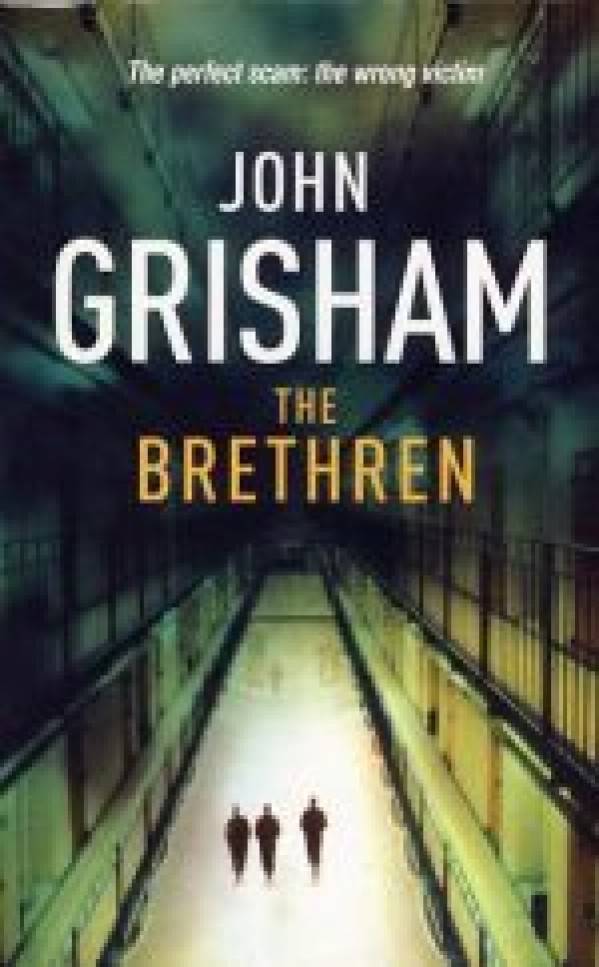