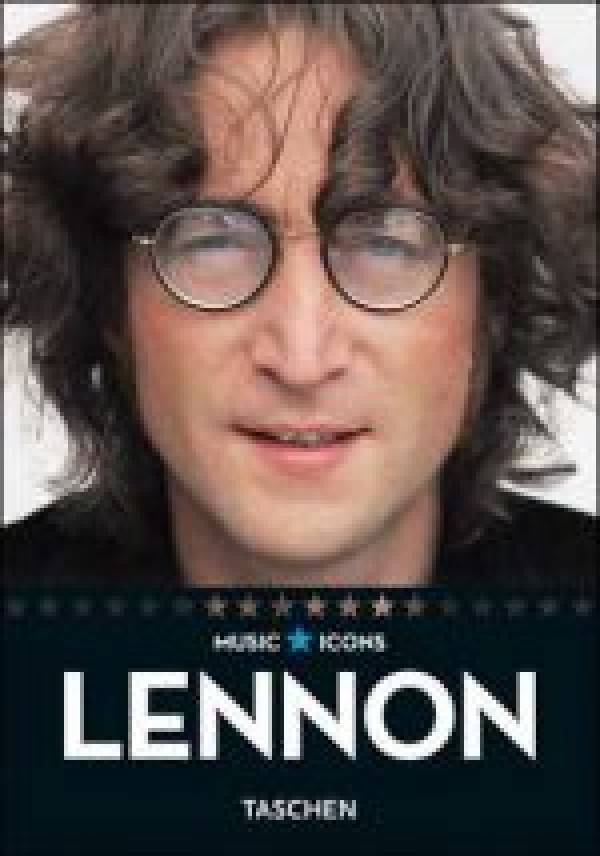 One quarter of the world's most famous group, one half of the most successful songwriting team of all time and one voice for world peace - all achieved in one tragically shortened career. John Lennon's remarkable talent and uncompromising character gave him a unique and extraordinary life, achieving a level of success and public adoration that few can imagine. Never far in his mind from his working class roots, his lifestyle was conversely rich and free, his celebrity affording him a musical and political soapbox few have attained. Music Icons: Lennon takes a look at both his personal and professional life before, during and after the Beatles: the progression of his creative genius as a solo artist and songwriter, his battles with the US government, his devotion to his wife and their mutual goal for a peaceful revolution. Having become a controversial and outspoken idealist and a mercurial music legend, Lennon's senseless murder in 1980 shook the world. While his widow has continued to keep his cause and ideals alive, it is Lennon's music - both as a Beatle and as an iconic solo artist - which continues to inspire and move music lovers around the globe. 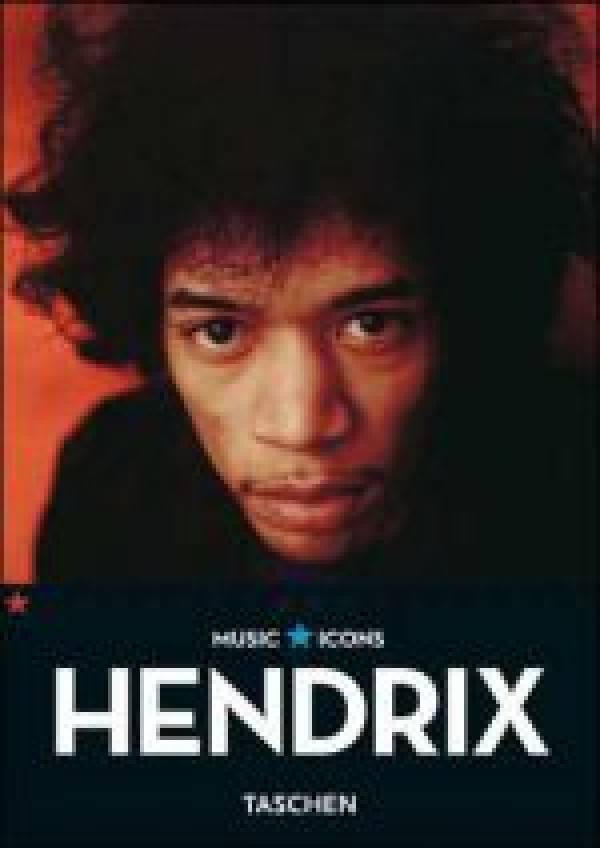 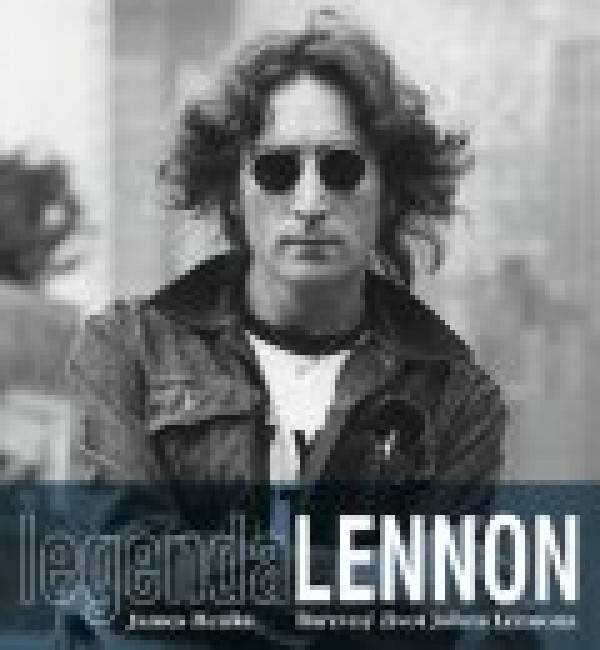 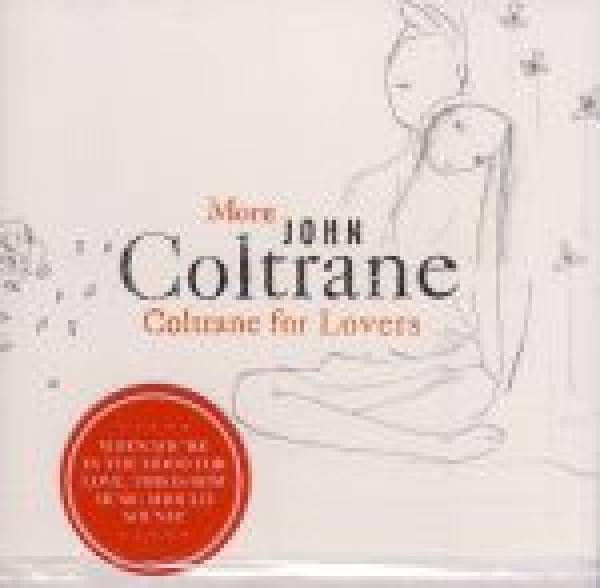 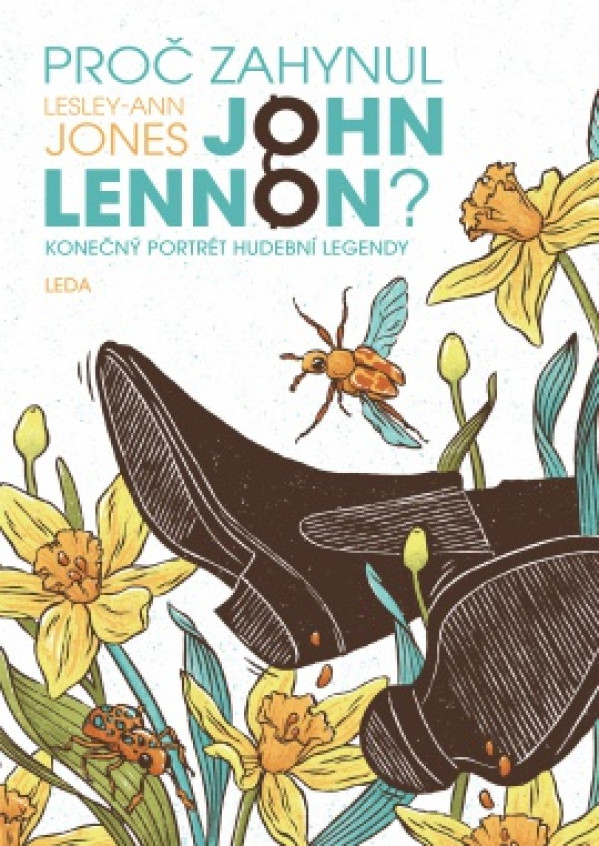