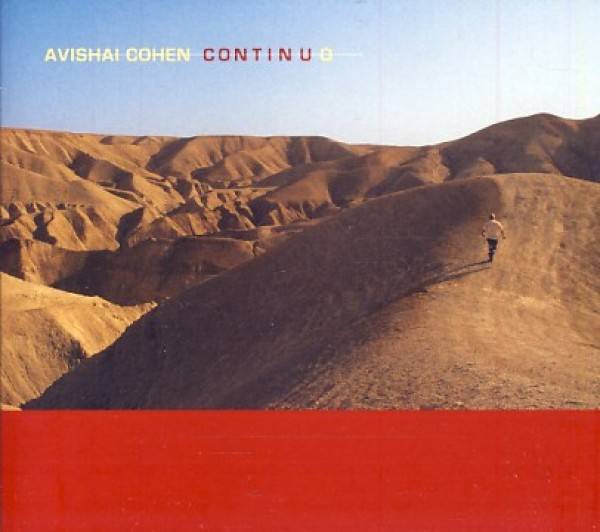 Bassist/composer Avishai Cohen, a jazz visionary of global proportions -DownBeat, and one of the 100 Most Influential Bass Players of the 20th Century -Bass Player Magazine, offers to the world his spectacularly beautiful new recording, Continuo, a project that gloriously combines the influences of classical and Middle Eastern music. These elements together produced the combination of sounds I was looking for, and created a nice balance between composed and improvised music, says Cohen. Continuo (the follow up to the critically acclaimed At Home) displays the magic of a working band, which in this music is stronger than any concept, says Cohen. He continued, I'm very grateful to have two young masters (pianist Sam Barsh and drummer Mark Guiliana) of their instruments with me to convey that they are young in their ever thirsty minds for more information, and old enough in their souls to emotionally express themselves on a very high level through the compositions. The trio, a crackerjack unit that has been on the road for the last two and a half years, welcomed into the fold a long-time collaborator of Cohen's, fellow Israeli Amos Hoffman, who contributed his singular oud playing to several tracks. Avishai explains, a lot of the new material on Continuo has a through-composed, classical music-like nature to it, as well as open sections for solos. In addition to that, there are strong Middle Eastern influences in some parts of the compositions. Contemplating the material for the album, I realized I wanted an additional color added to the trio in order to enhance those influences. There was only one man for the job, Amos Hoffman. I'm excited and proud to offer you some moments of my life once again, reflected through the music, says Cohen. 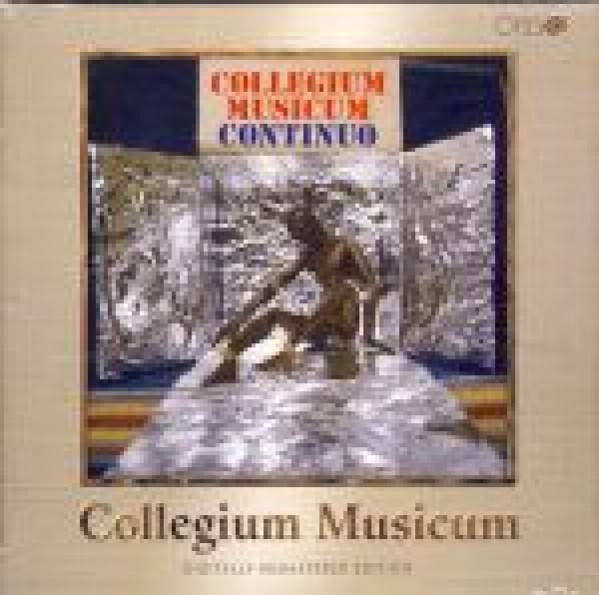 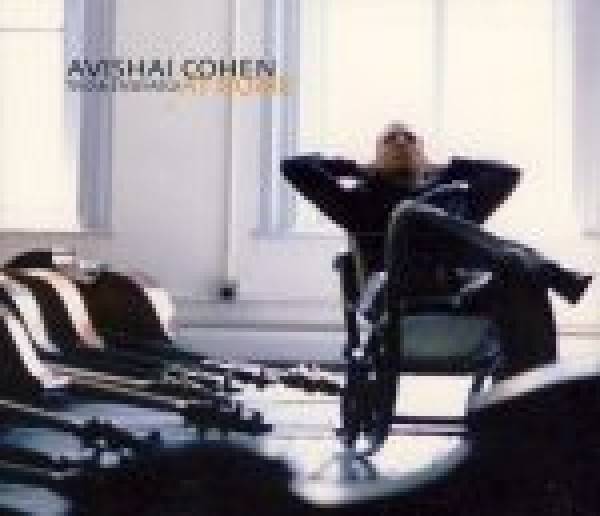 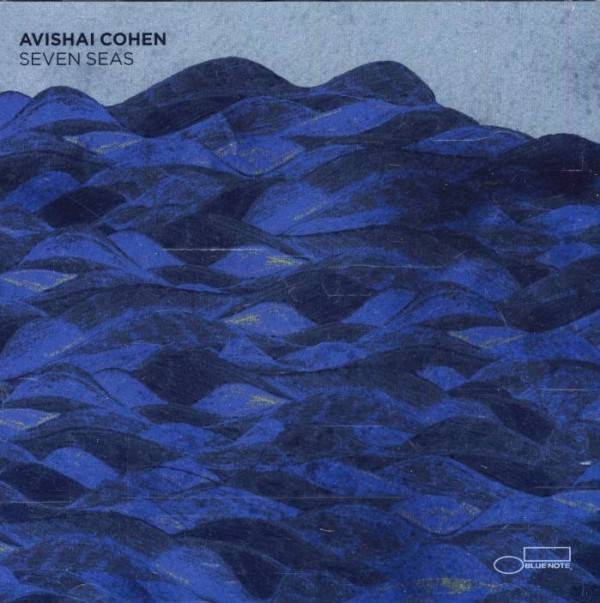 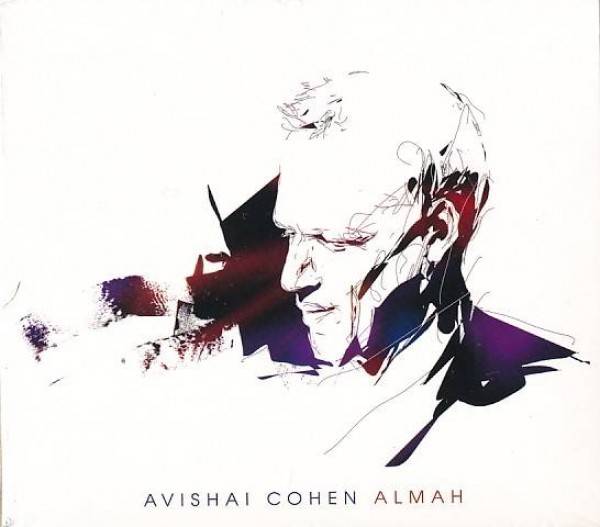