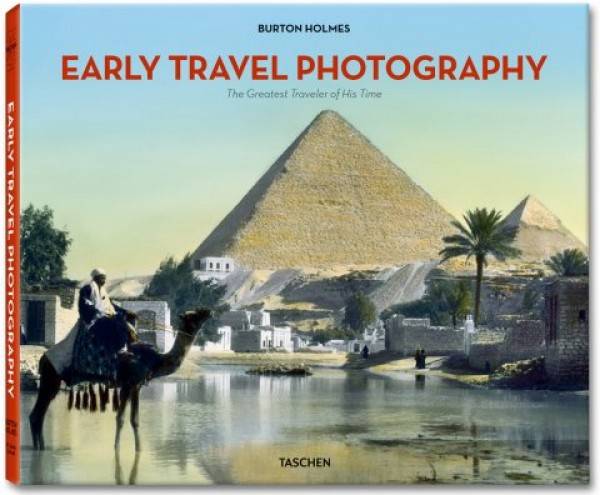 EARLY TRAVEL PHOTOGRAPHY. THE GREATEST TRAVELER OF HIS TIME

Wanderlust: Burton Holmes, the man who brought the world home

"This stunning and genuinely fascinating book is a record of the best of his archive of over 30,000 photographs and 500,000 feet of film... Beg, borrow, or steal to get your hands on a copy of this book." —Sunday Telegraph, London

It was the Belle Époque, a time before air travel or radio, at the brink of a revolution in photography and filmmaking, when Burton Holmes (1870–1958) began a lifelong journey to bring the world home. From the grand boulevards of Paris to China's Great Wall, from the construction of the Panama canal to the 1906 eruption of Mount Vesuvius, Holmes delighted in finding "the beautiful way around the world" and made a career of sharing his stories, colorful photographs, and films with audiences across America.

As a young man, Holmes was mentored by John L. Stoddard, a pioneer of the U.S. travel lecture circuit, who passed on his well-established mantle when he retired. Holmes roamed the globe throughout the summer and traversed the United States all winter, transforming the staid lecture tradition into an entertaining show. He coined the term "travelogue" in 1904 to advertise his unique performance and thrilled audiences with two-hour sets of stories timed to projections of multihued hand-painted glass-lantern slides and some of the first "moving pictures."

Paris, Peking, Dehli, Dubrovnik, Moscow, Manila, Jakarta, Jerusalem: Burton Holmes was there. He visited every continent and nearly every country on the planet, shooting over 30,000 photographs and nearly 500,000 feet of film. This book represents the best of the Holmes archive, brimming with brilliant color photographs. A rare window on the world of 100 years ago, Burton Holmes's Early Travel Photography will transport you to a time that has all but evaporated, and inspire you to strike out on a journey of your own.

About the editor:
In the 1960s, Genoa Caldwell was the New York-based photo researcher for the London Sunday Times, as well as photo editor for both Black Star and Magnum. While operating her own photo agency in Los Angeles in the 1970s, Caldwell was introduced to the work of Burton Holmes and became private archivist for the extensive and unique photographic collection. Caldwell has maintained the collection for over 30 years and has lectured and published on the life and work of Burton Holmes. 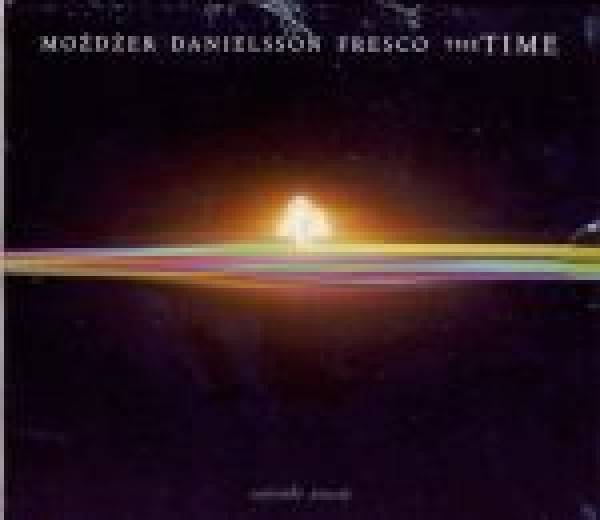 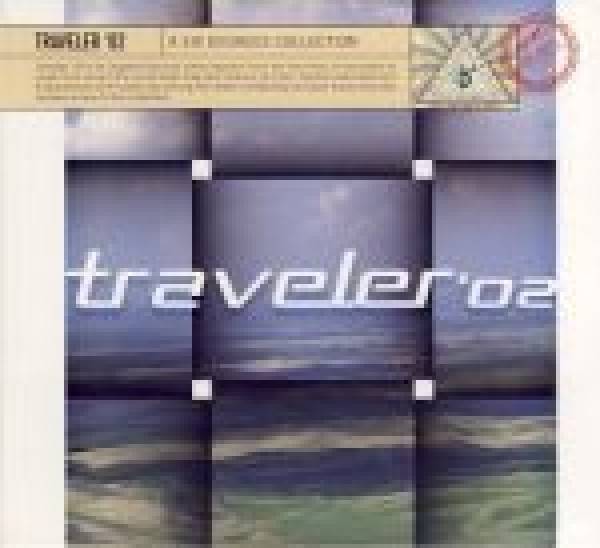 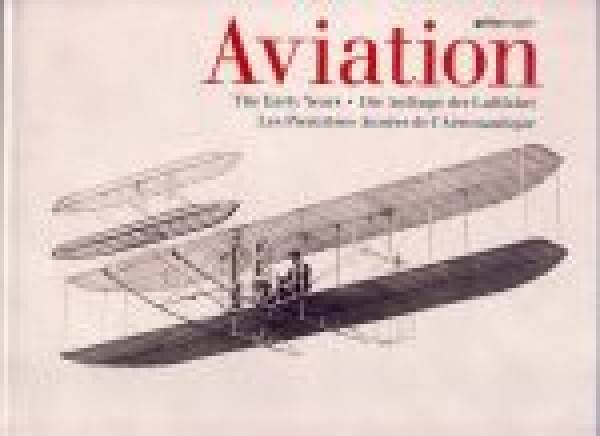 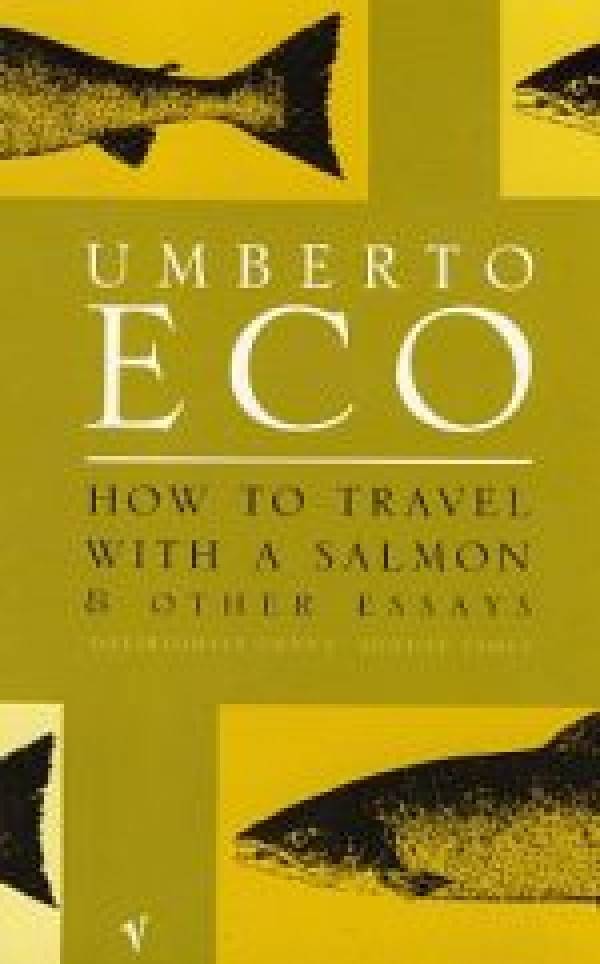 Umberto Eco
HOW TO TRAVEL WITH A SALMON