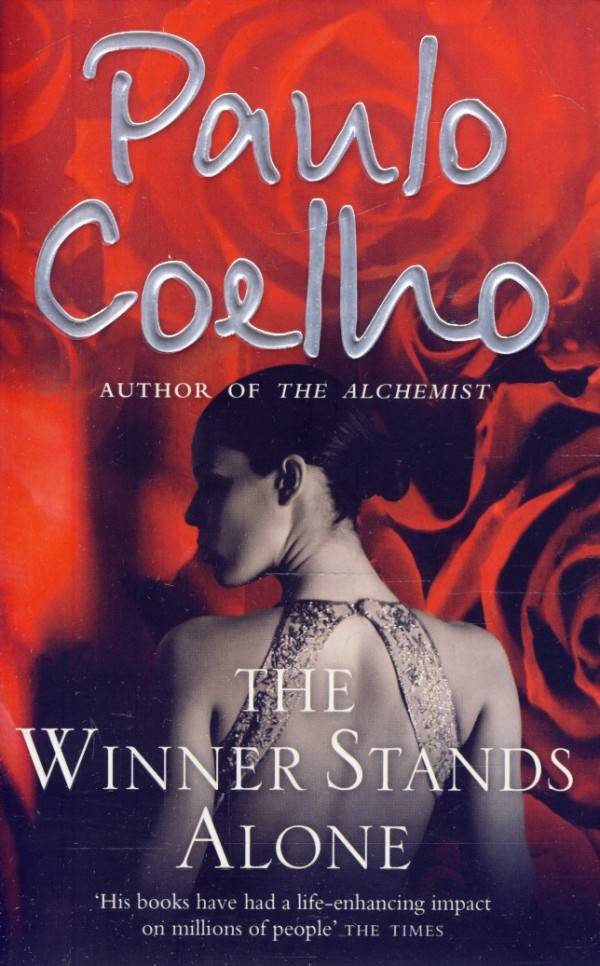 The story is set during the Cannes International Film Festival and the entire action plays out over 24 hours. Igor is a wealthy Russian businessman. His wife Ewa left him two years ago and Igor has never really come to terms with their break up, especially as Ewa is now remarried to a famous fashion designer, Hamid Hussein. Igor is insanely jealous and when Ewa left him he told her that he would destroy 'whole worlds' in order to get her back, and he intends to keep his promise! Igor has followed Ewa and her new husband to Cannes and his plan is to cause as much violence and destruction as possible until Ewa realises how much he loves her and comes back to him. Ewa loved Igor but she was absolutely terrified of him. She knows that Igor has killed people in the past when he was a soldier, but she also knows a dark secret - that he once cold bloodedly murdered a beggar who was bothering them in a restaurant. Igor is clearly unhinged and he will stop at nothing to regain her love and so he goes on a ruthless killing spree until he tracks down Ewa...The star-studded film festival acts as a backdrop to Igor's maniacal murdering spree and we are ntroduced to various characters along the way, all of whom are desperately trying to get their big break in the shallow world of show business; Gabriela a young and naive actress who is being exploited by her agent and Jasmine a troubled young Rwandan refugee working as a model. The Winner Stands Alone is a gripping, fast-paced thriller, and Coelho cleverly weaves in elements of social satire, poking fun at our celebrity and money obsessed culture. 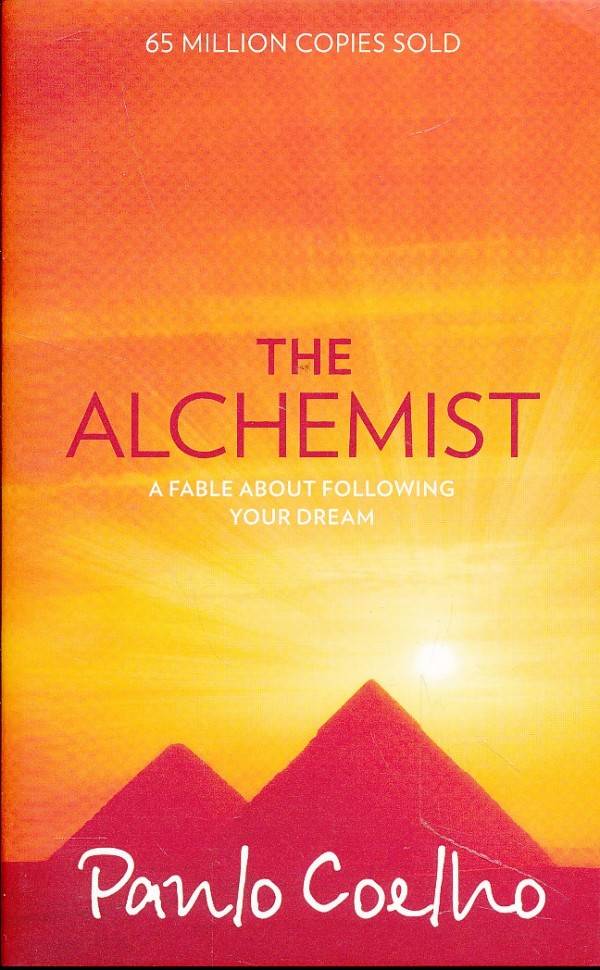 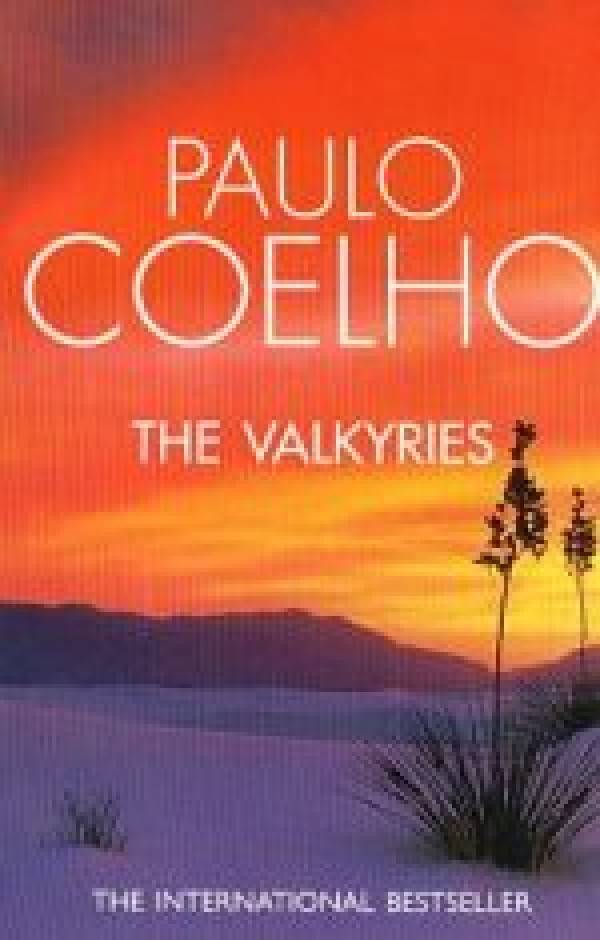 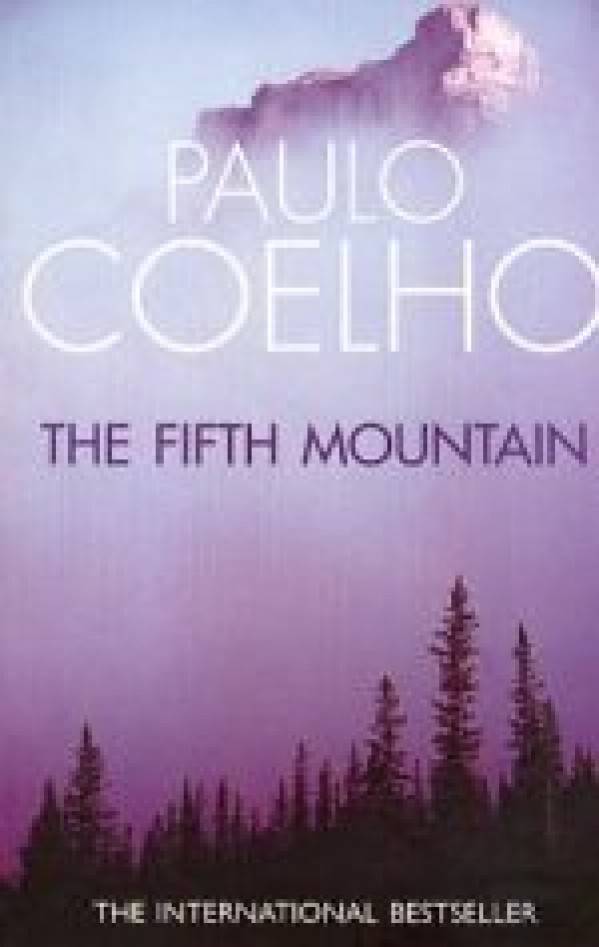 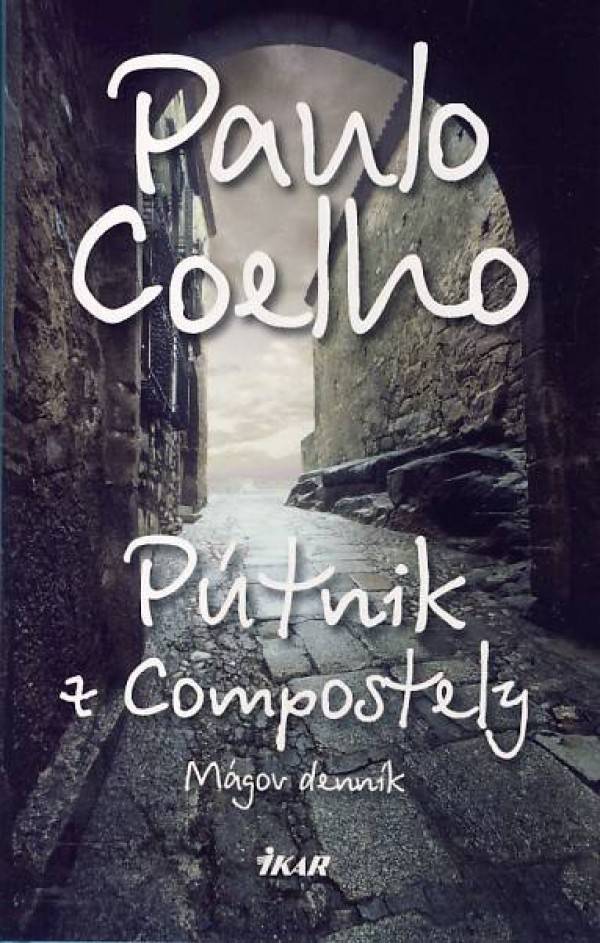