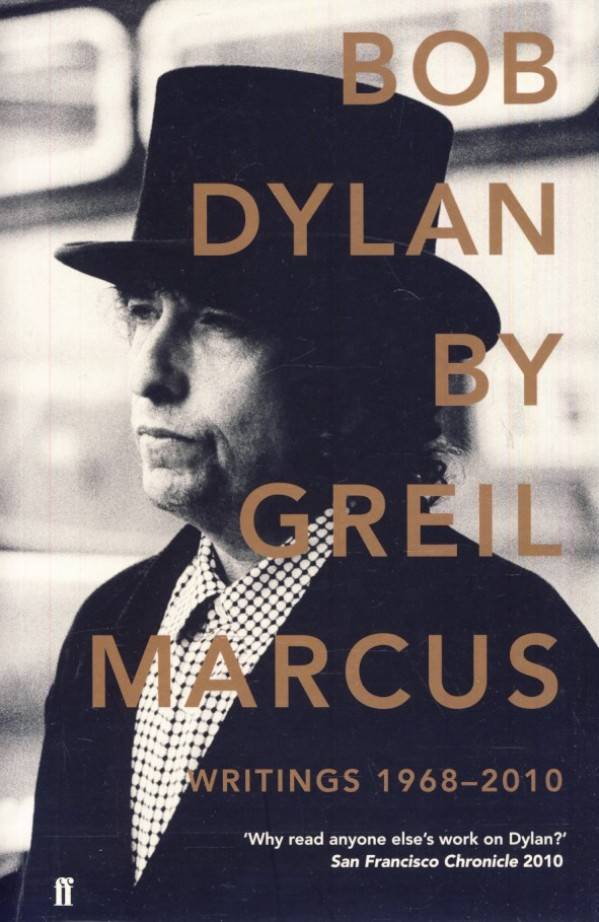 This book begins with a rumour in Berkeley in the mid-1960s and ends on Election Night in Minneapolis in 2008. In one moment a small crowd holds its breath as a person pretending to be Bob Dylan performs from inside a steamer trunk; in another, Dylan appears for the first time at his erstwhile alma mater, the University of Minnesota, and on a night when the country voted for change, invested songs he had carried with him for nearly half a century with new meaning.

Between these two events, Greil Marcus has followed Bob Dylan’s work with a fan’s intensity and a detective’s persistence. Here, that ranges from a Rolling Stone piece on Dylan’s 1970 Self Portrait, often called the most famous record review ever written ('To quote another critic, writing in another time and another place, but about a similar artistic disaster,' says a character in Nick Hornby’s Juliet, Naked, "What is this shit?"') to a consideration of the bottomless depths of Time Out of Mind nearly thirty years later.

There are in-depth investigations into the tangled stories told by old American music, and pithy, knife-sharp comments on records, books, concerts, radio commercials, and nearly anything else under the sun. The result is an enduring chronicle of a more than forty-year engagement between an unparalleled singer and a uniquely acute listener. 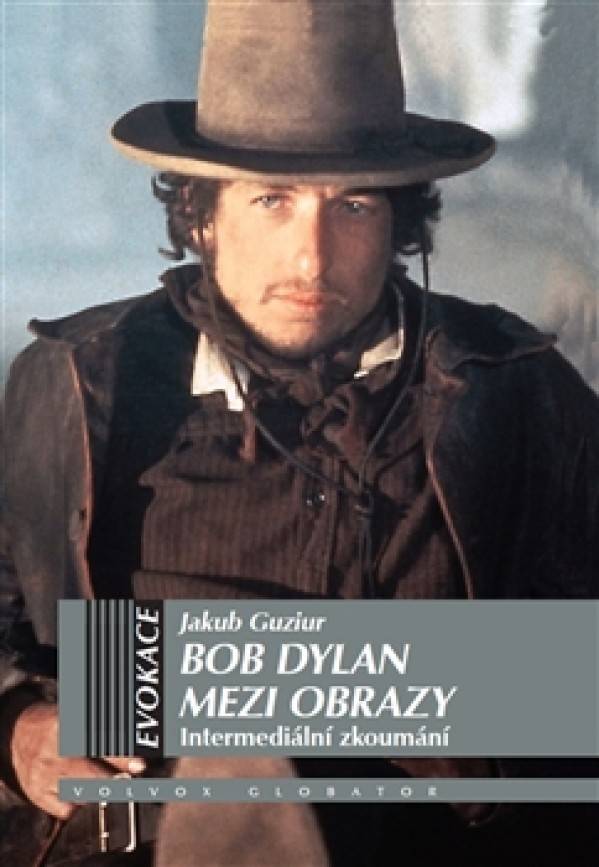 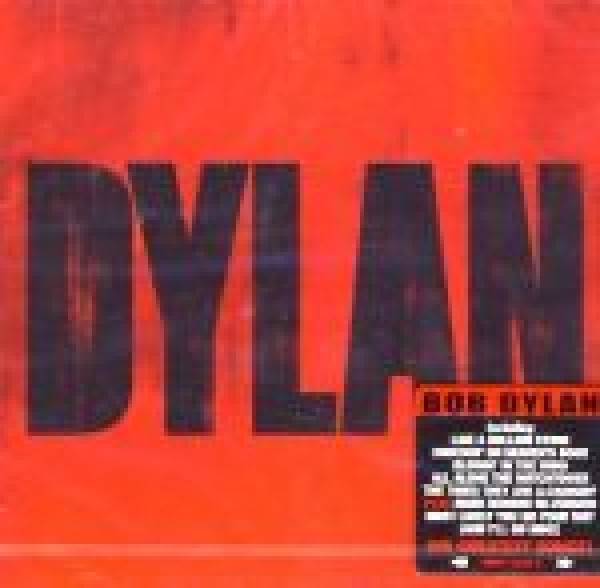 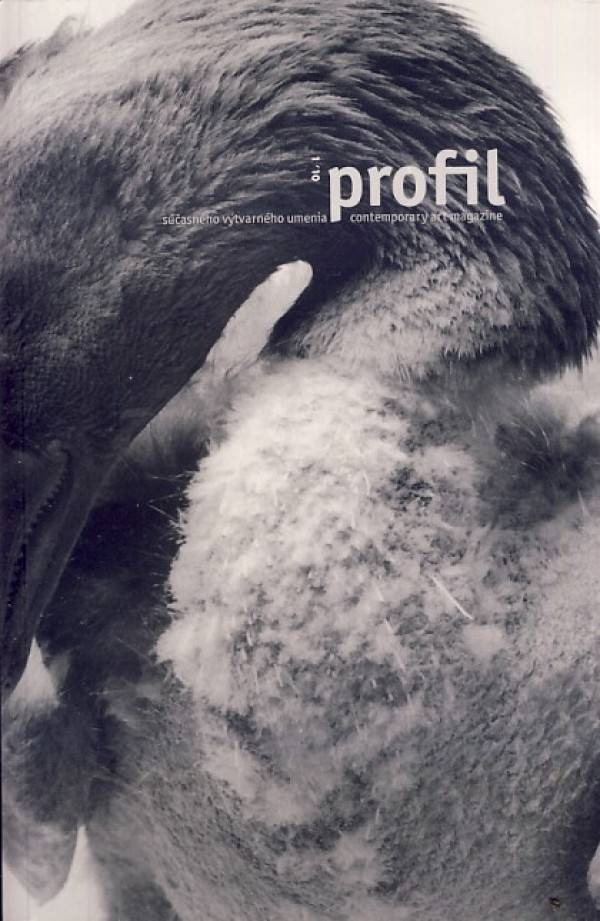 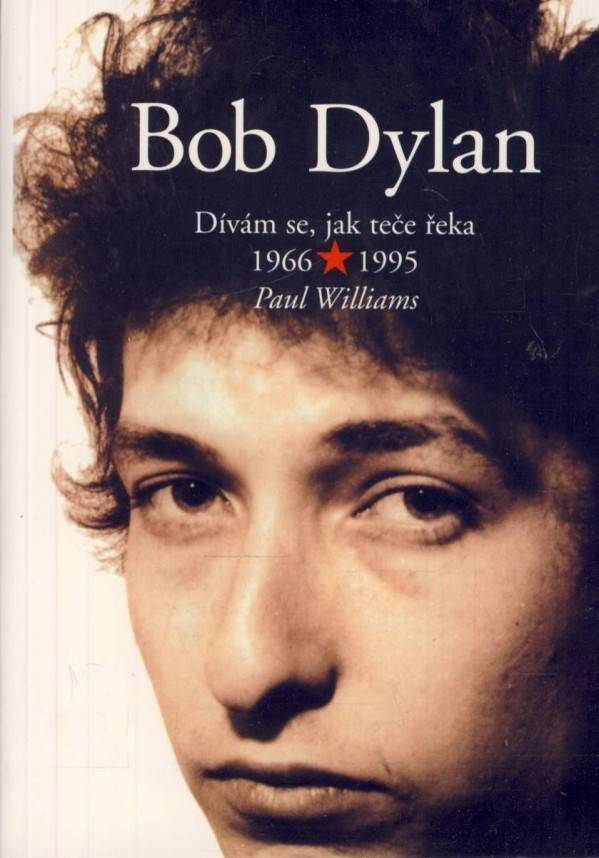