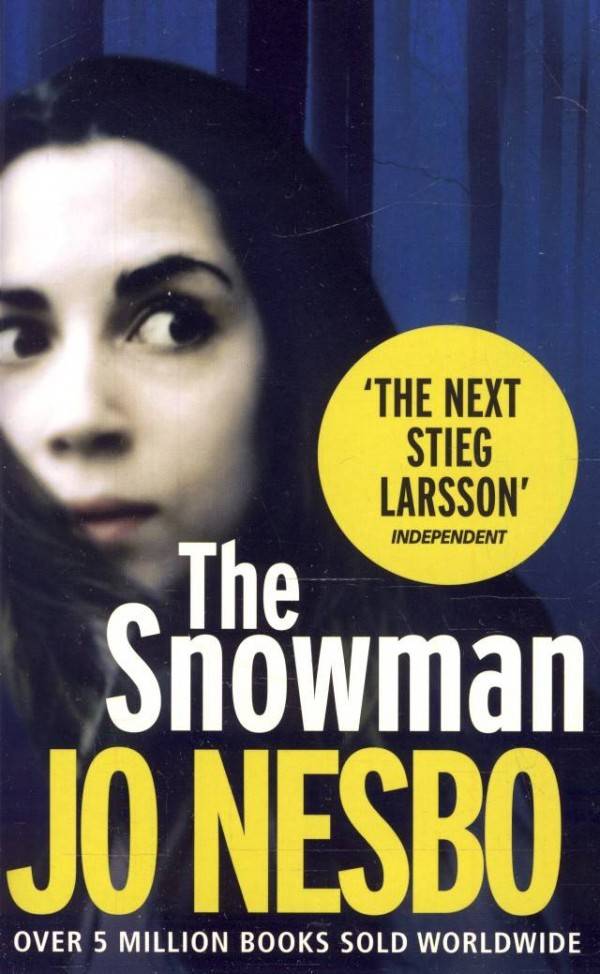 Beware the falling snow... The first snowfall in Oslo brings a series of gruesome murders, and Harry Hole is pitted against a brutal killer who will drive him to the edge.

The night the first snow falls a young boy wakes to find his mother gone. He walks through the silent house, but finds only wet footprints on the stairs. In the garden looms a solitary figure: a snowman bathed in cold moonlight, its black eyes glaring up at the bedroom windows. Round its neck is his mother's pink scarf.

Inspector Harry Hole is convinced there is a link between the disappearance and a menacing letter he received some months earlier. As Harry and his team delve into unsolved case files, they discover that an alarming number of wives and mothers have gone missing over the years. When a second woman disappears Harry's suspicions are confirmed: he is a pawn in a deadly game. For the first time in his career Harry finds himself confronted with a serial killer operating on his turf, a killer who will drive him to the brink of insanity.

A brilliant thriller with a pace that never lets up, The Snowman confirms Jo Nesb?'s position as an international star of crime fiction. 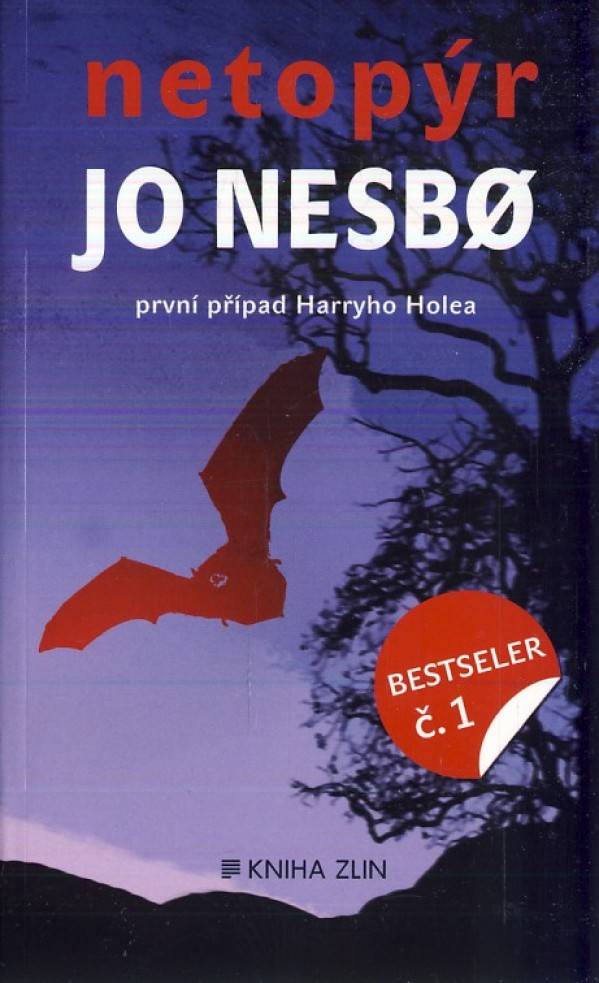 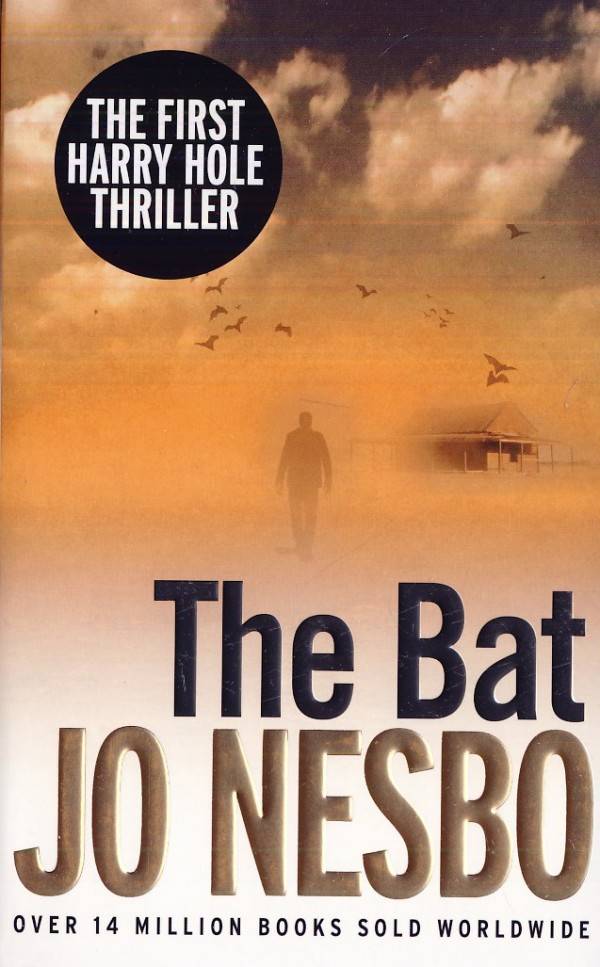 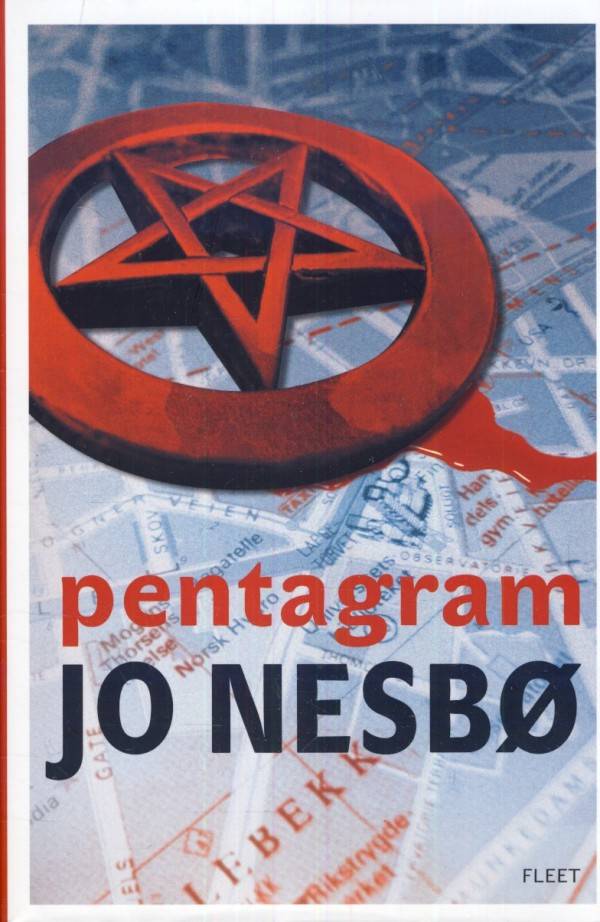 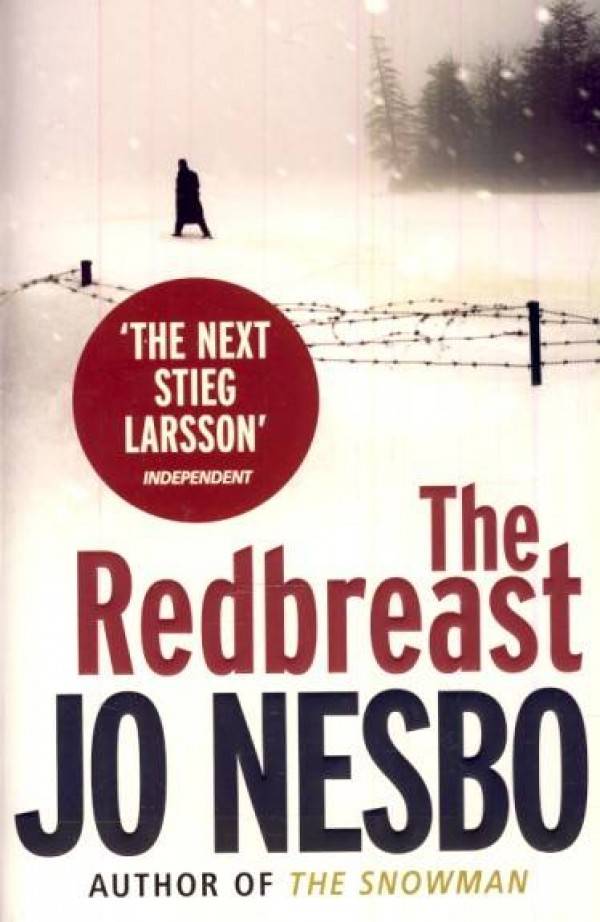