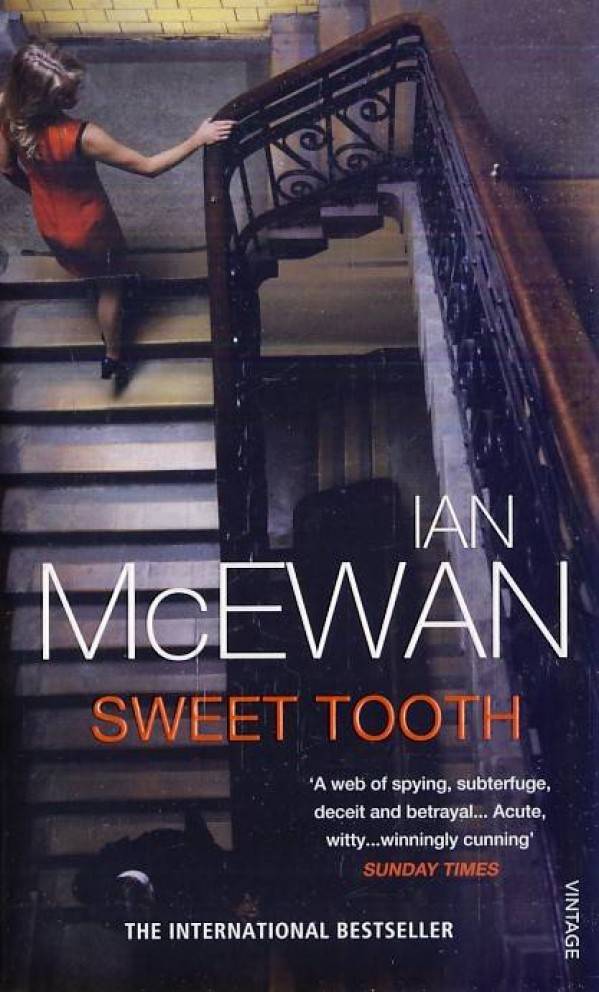 Love and espionage in 1970s Britain: a riveting new novel from the bestselling author of Atonement and Enduring Love

Serena Frome, the beautiful daughter of an Anglican bishop, has a brief affair with an older man during her final year at Cambridge, and finds herself being groomed for the intelligence services. The year is 1972. Britain, confronting economic disaster, is being torn apart by industrial unrest and terrorism and faces its fifth state of emergency. The Cold War has entered a moribund phase, but the fight goes on, especially in the cultural sphere.

Serena, a compulsive reader of novels, is sent on a secret mission which brings her into the literary world of Tom Haley, a promising young writer. First she loves his stories, then she begins to love the man. Can she maintain the fiction of her undercover life? And who is inventing whom? To answer these questions, Serena must abandon the first rule of espionage-trust no one.

McEwans mastery dazzles us in this superbly deft and witty story of betrayal and intrigue, love, and the invented self. 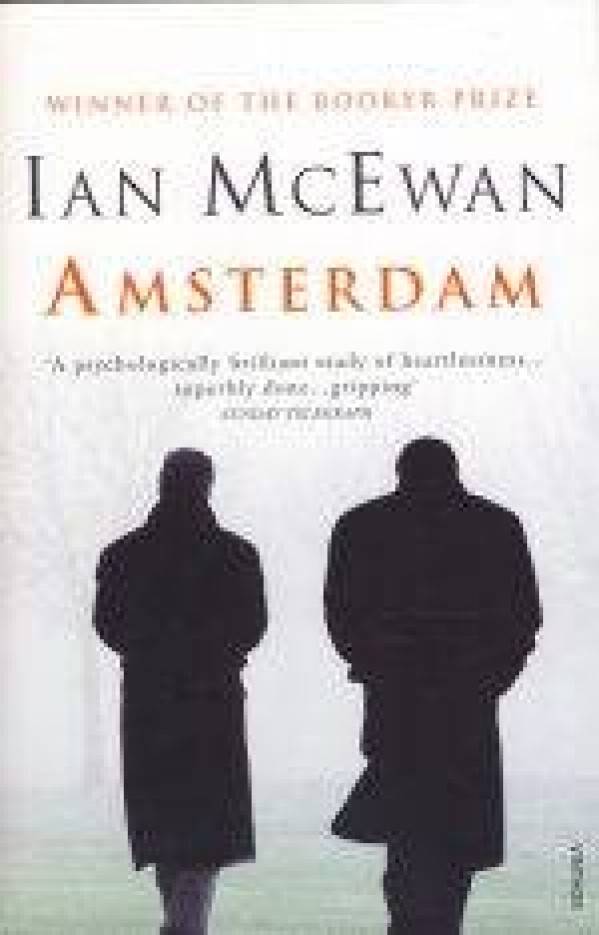 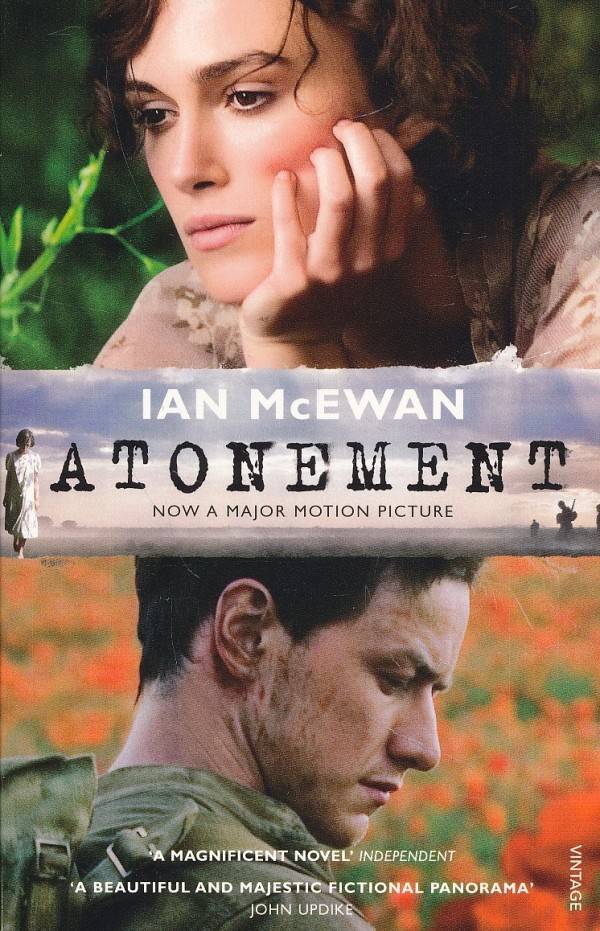 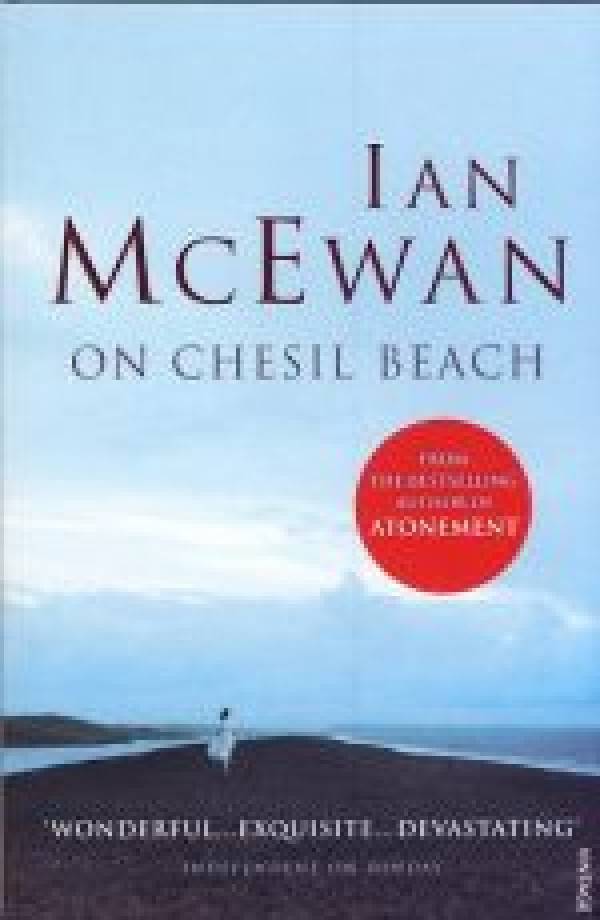 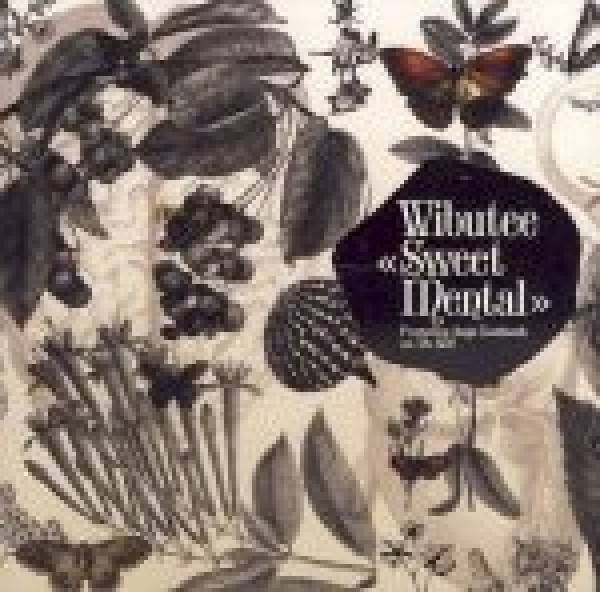