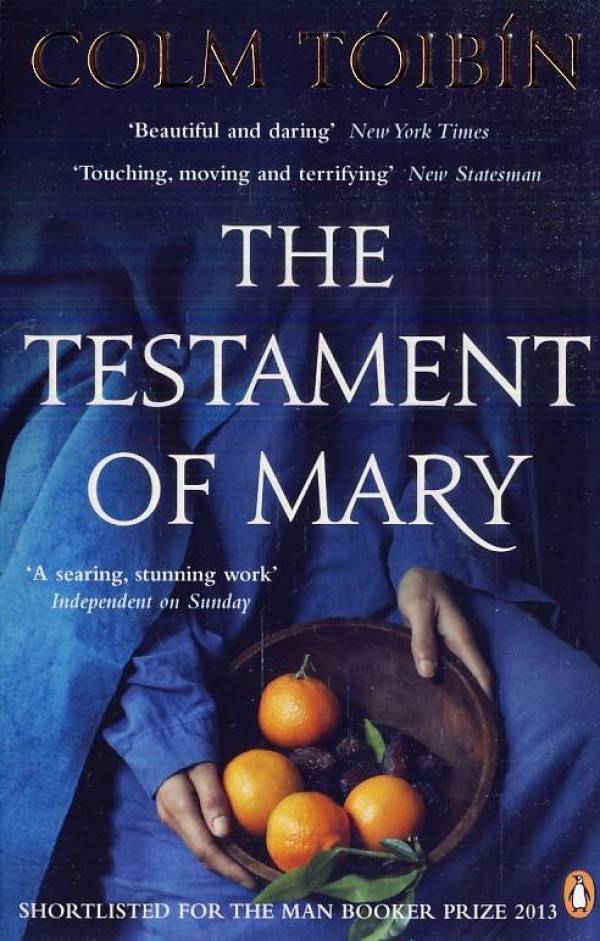 THE TESTAMENT OF MARY

SHORTLISTED FOR THE MAN BOOKER PRIZE 2013

Colm Tóibín's The Testament of Mary is the moving story of the Virgin Mary, told by a novelist famous for writing brilliantly about the family.


From the author of Brooklyn, in a voice that is both tender and filled with rage, The Testament of Mary tells the story of a cataclysmic event which led to an overpowering grief. For Mary, her son has been lost to the world, and now, living in exile and in fear, she tries to piece together the memories of the events that led to her son's brutal death. To her he was a vulnerable figure, surrounded by men who could not be trusted, living in a time of turmoil and change.

As her life and her suffering begin to acquire the resonance of myth, Mary struggles to break the silence surrounding what she knows to have happened. In her effort to tell the truth in all its gnarled complexity, she slowly emerges as a figure of immense moral stature as well as a woman from history rendered now as fully human.


Praise for The Testament of Mary:

'This is a short book, but it is as dense as a diamond. It is as tragic as a Spanish pieta, but it is completely heretical...Tóibín maintains all the dignity of Mary without subscribing to the myths that have accumulated around her' Edmund White, Irish Times

'Depicting the harrowing losses and evasions that can go on between mothers and sons...Tóibín creates a reversed Pi?ta: he holds the mother in his arms' Independent

'A beautiful and daring work...it takes its power from the surprise of its language, its almost shocking characterization' Mary Gordon, New York Times

Colm Tóibín was born in Ireland in 1955. He is the author of six novels, including The Blackwater Lightship, The Master, both of which were shortlisted for the Booker Prize, and Brooklyn, which won the Costa Novel Award, and two collections of stories, Mothers and Sons and The Empty Family. 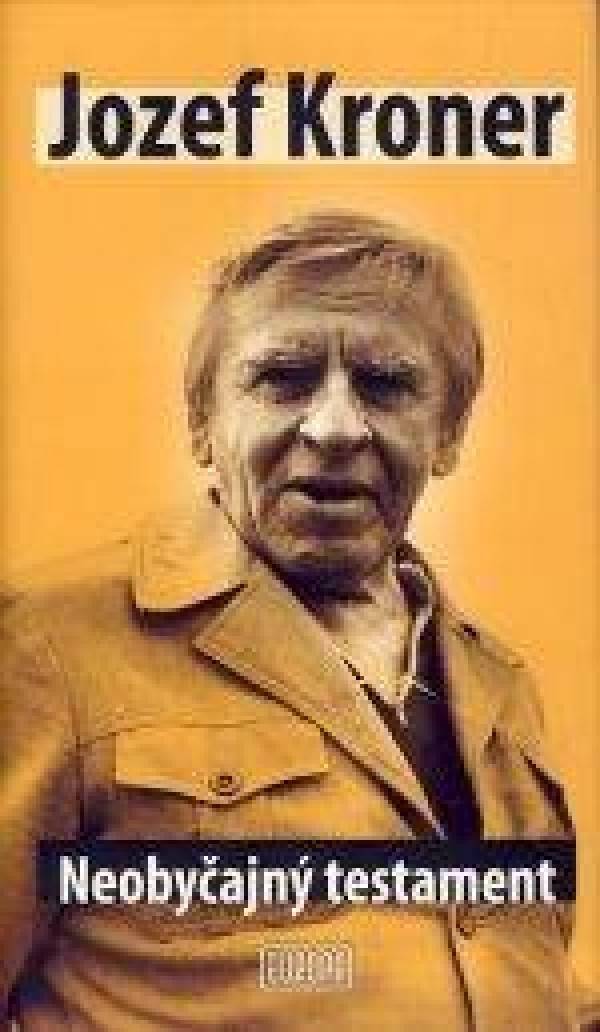 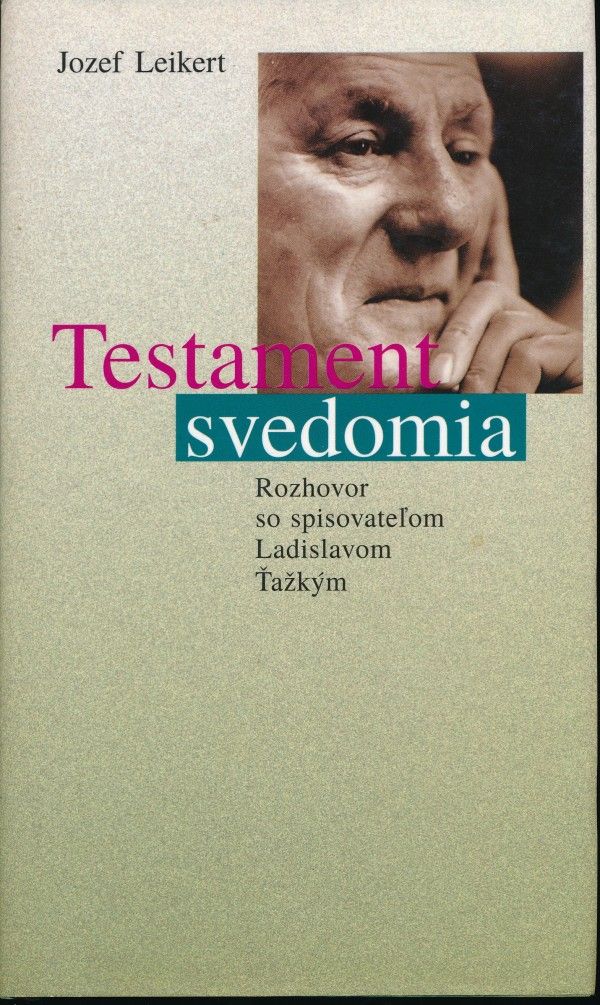 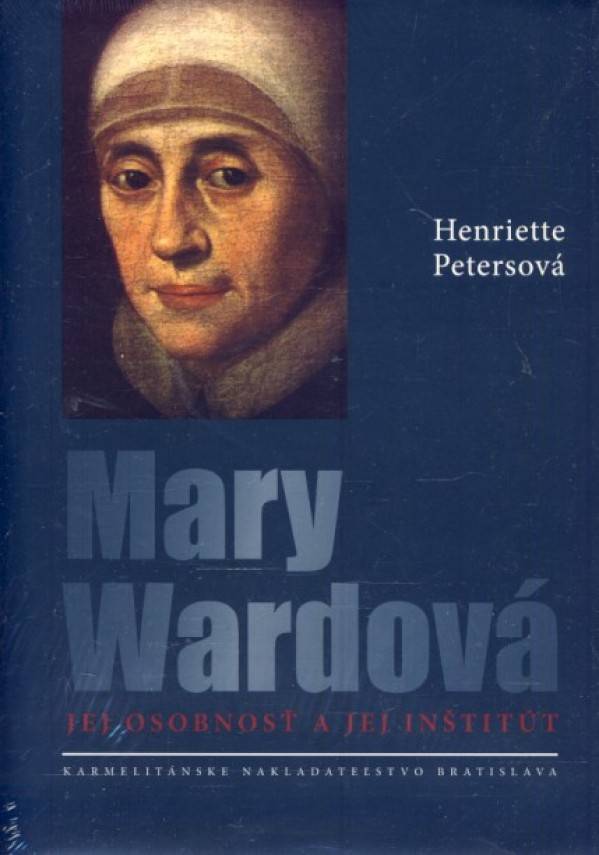 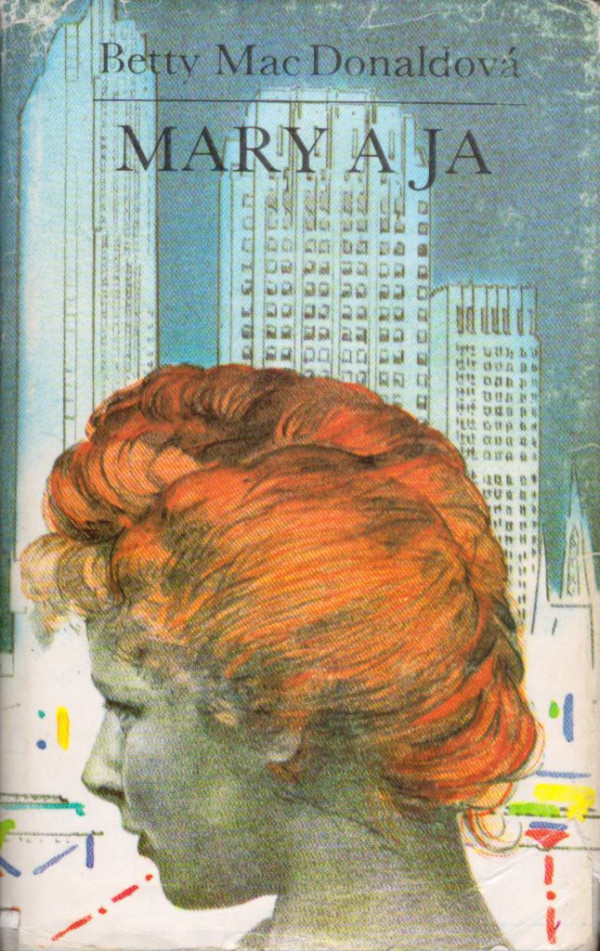