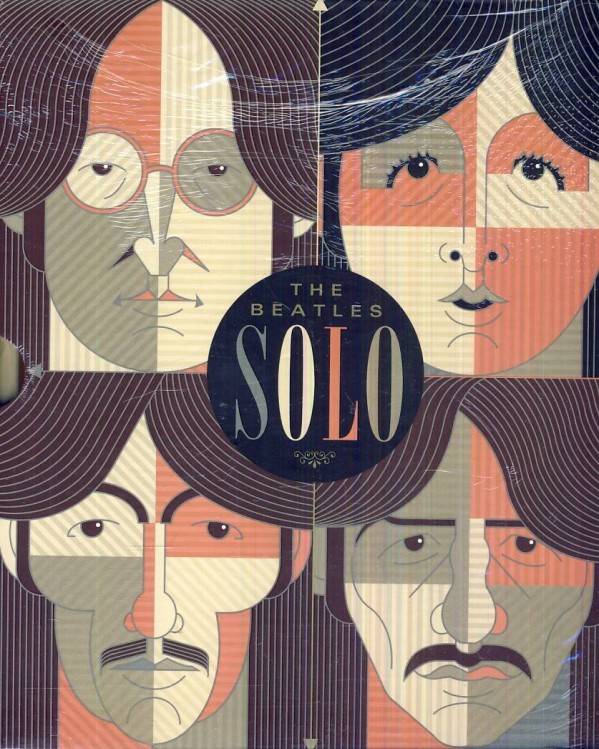 Beatles Solo
The Illustrated Chronicles of John, Paul, George, and Ringo after the Beatles


They were a phenomenon together and a fascination apart. The Beatles as a group released 12 studio albums in 8 years. As solo artists, however, John Lennon, Paul McCartney, George Harrison, and Ringo Starr have released a collective 70 LPs and 900 songs since 1968. Never before have the Fab 4 been covered like this: masterpieces and missteps, triumphs and tragedies, moments of clarity and serious lapses in judgment – they’re all here. From George Harrison’s lush Wonderwall (the shot that launched the post-Beatles era), to the Plastic Ono Band, Wings, the Traveling Wilburys, The Firemen, Ringo’s hit singles and All-Starr Bands and more. An examination of their individual musical catalogues, their film careers, and their personal lives far and away from the studio are all covered for Beatles fans to enjoy.
This stunning gift set contains four beautifully illustrated books –one for each Beatle – covering their lives since they broke up in 1969. Jam-packed with nearly 400 pages, 200 photos, quotes, lyrics, and memorabilia all packaged in an elegant slipcase, this is a must-have gift item for the Beatle-lover in your life.
Longtime music journalist and former editor of Mojo magazine, Mat Snow has been writing about the Beatles for years, and he’s doing fresh interviews with friends and colleagues of the Beatles to gain insight into the solo lives of these four extraordinary men. 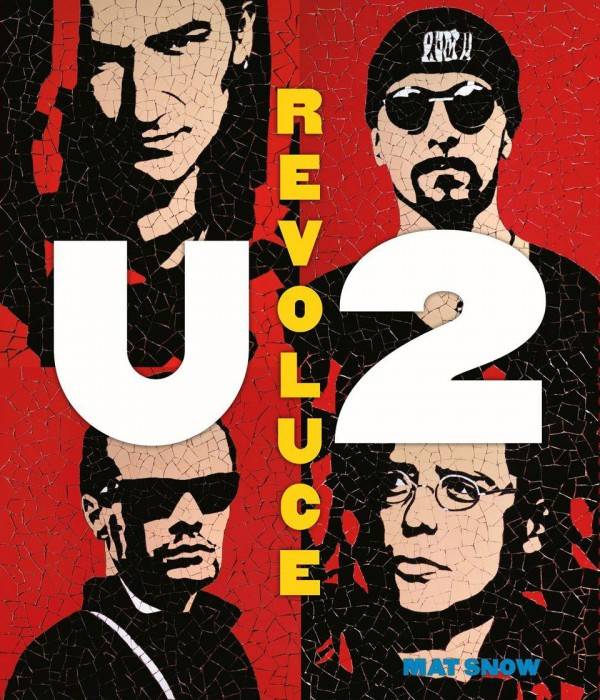 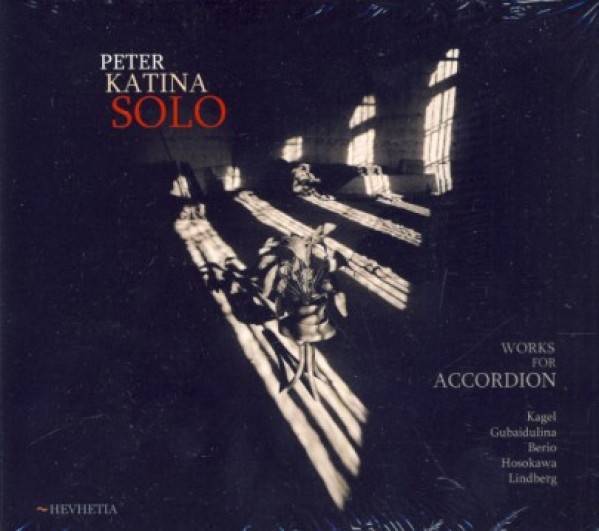 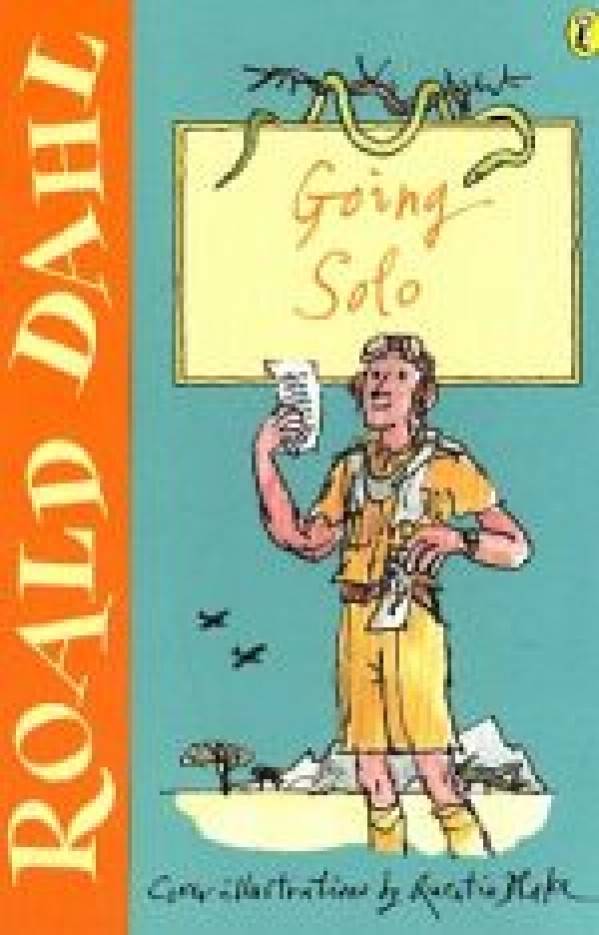 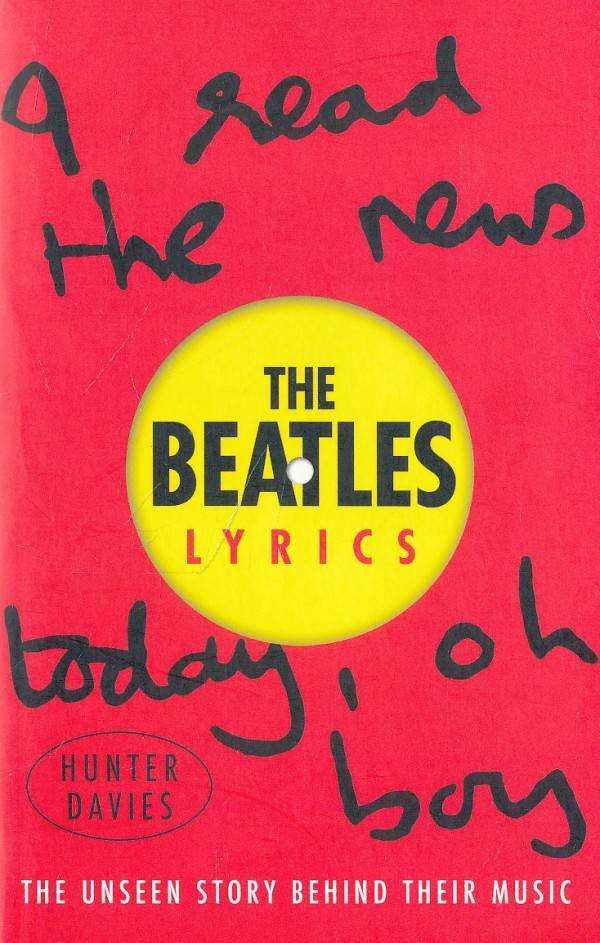