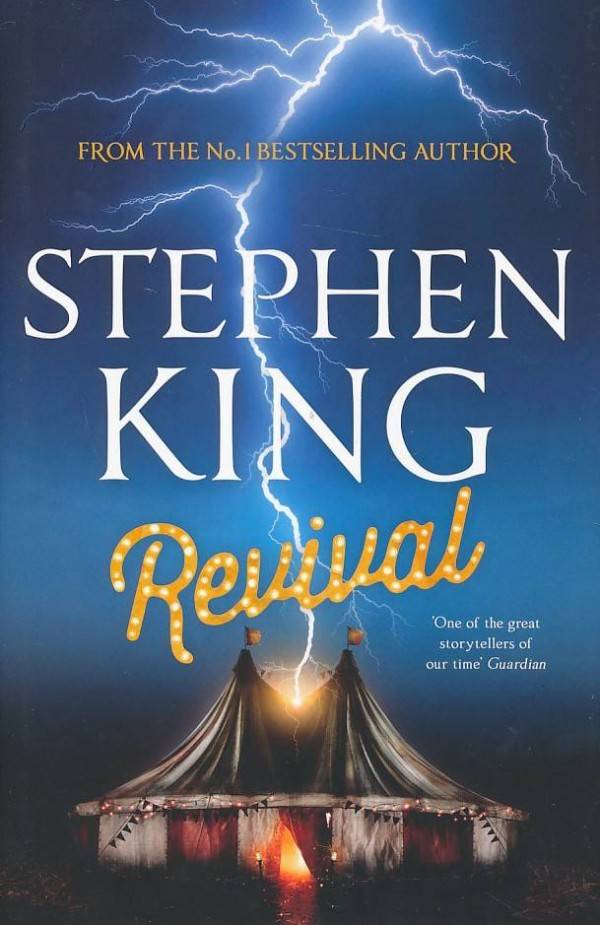 In a small New England town, in the early 60s, a shadow falls over a small boy playing with his toy soldiers. Jamie Morton looks up to see a striking man, the new minister, Charles Jacobs. Soon they forge a deep bond, based on their fascination with simple experiments in electricity.

Decades later, Jamie is living a nomadic lifestyle of bar-band rock and roll. Now an addict, he sees Jacobs again - a showman on stage, creating dazzling 'portraits in lightning' - and their meeting has profound consequences for both men. Their bond becomes a pact beyond even the Devil's devising, and Jamie discovers that revival has many meanings.

This rich and disturbing novel spans five decades on its way to the most terrifying conclusion Stephen King has ever written. It's a masterpiece from King, in the great American tradition of Nathaniel Hawthorne and Edgar Allan Poe.

Stephen King is the bestselling author of more than 50 books. His recent work includes MR MERCEDES, DOCTOR SLEEP and UNDER THE DOME, recently a major TV series. His novel 11.22.63 won the Los Angeles Times Book Prize for Mystery/Thriller as well as the Best Hardcover Book Award from the International Thriller Writers Association.

Many of his books have been turned into celebrated films including Misery, The Shawshank Redemption and The Green Mile. He is the recipient of the 2003 National Book Foundation Medal for Distinguished Contribution to American Letters. He lives with his wife, novelist Tabitha King, in Maine, USA. 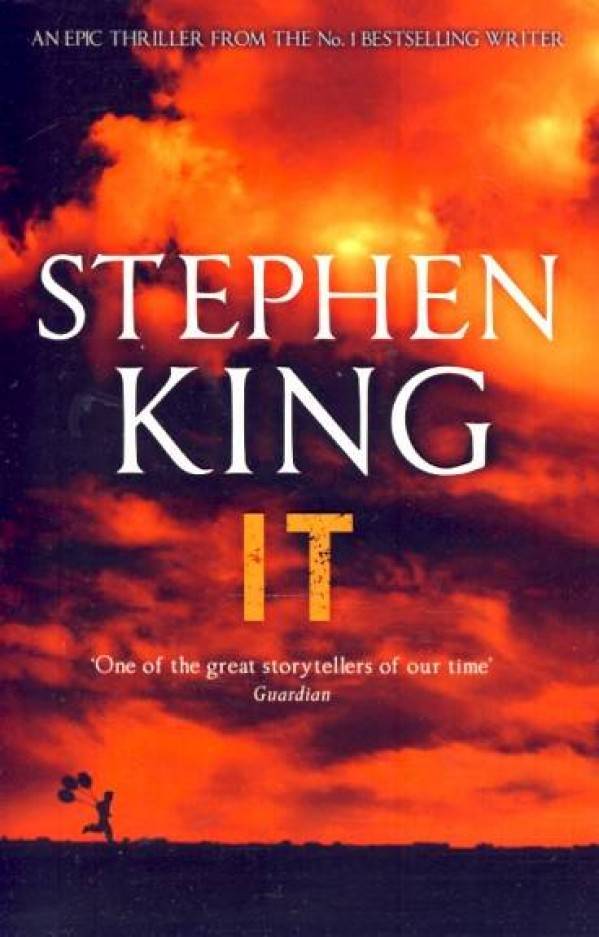 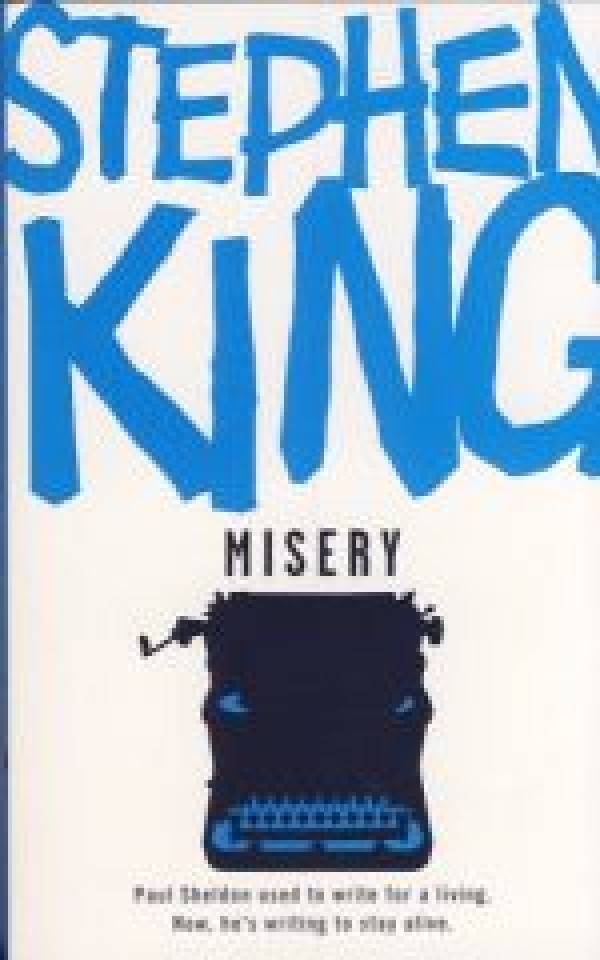 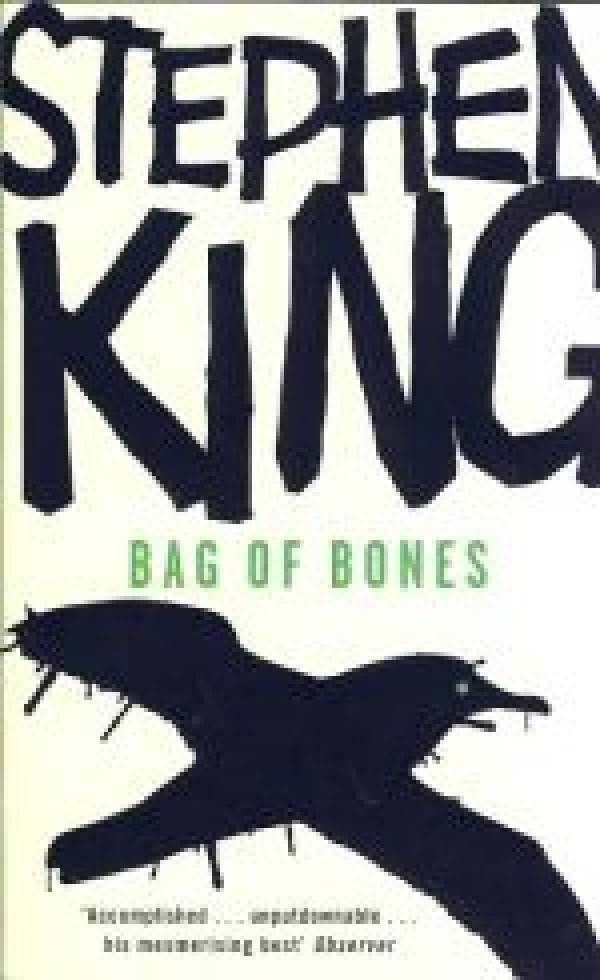 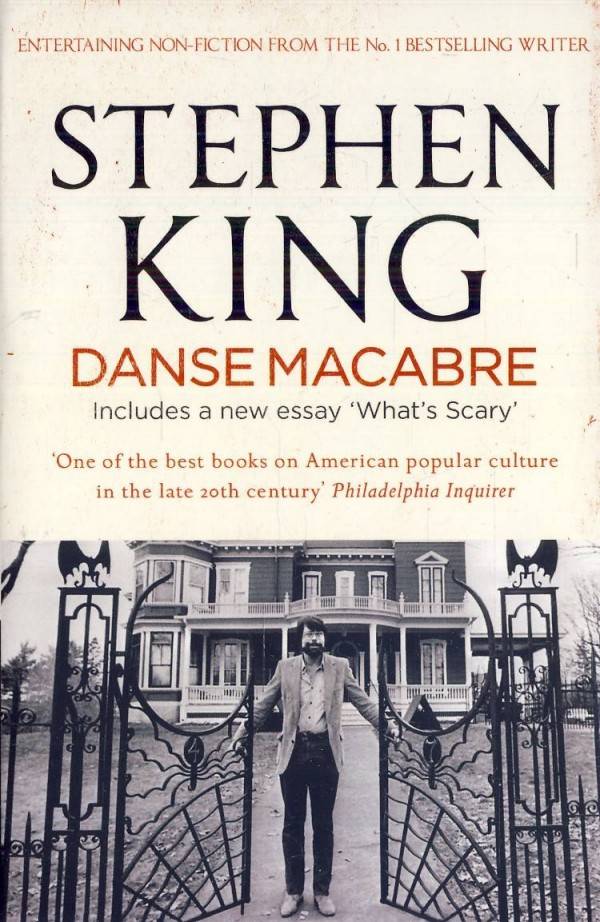