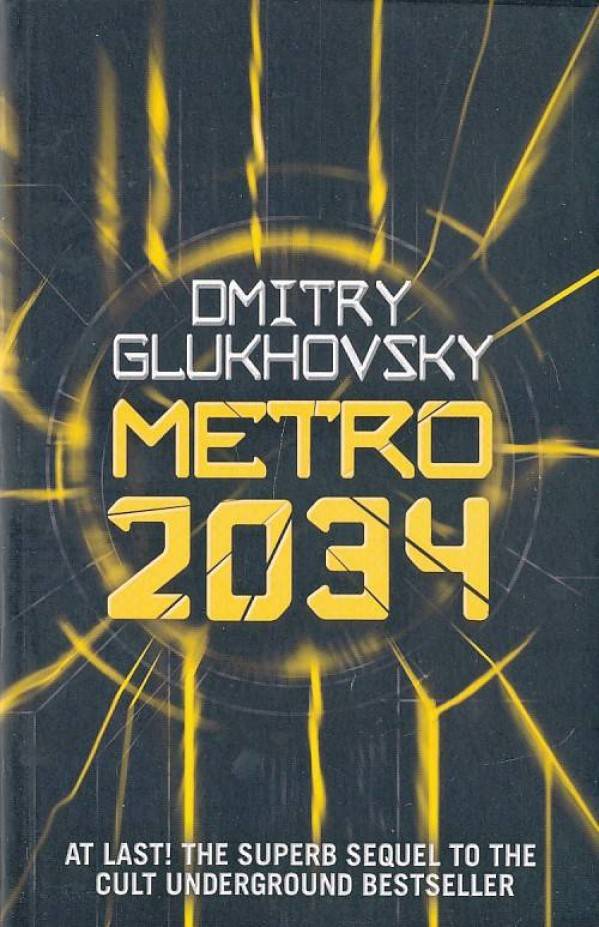 The much-anticipated sequel to the million-copy selling cult international hit. In the ruins of the apocalypse mankind fights for survival in the Moscow Metro.
The basis of two bestselling computer games Metro 2033 and Metro Last Light, the Metro books have put Dmitry Glukhovsky in the vanguard of Russian speculative fiction alongside the creator of Night Watch, Sergei Lukyanenko.

A year after the events of METRO 2033 the last few survivors of the apocalypse, surrounded by mutants and monsters, face a terrifying new danger as they hang on for survival in the tunnels of the Moscow Metro.

Dmitry Glukhovsky was an award-winning International journalist in Russia. METRO 2033 was a runaway bestseller and launched his successful career as a novelist. Fluent in five languages he has gone on to write three further novels and has also launched a hugely successful shared-world writing franchise set in the Metro Universe. 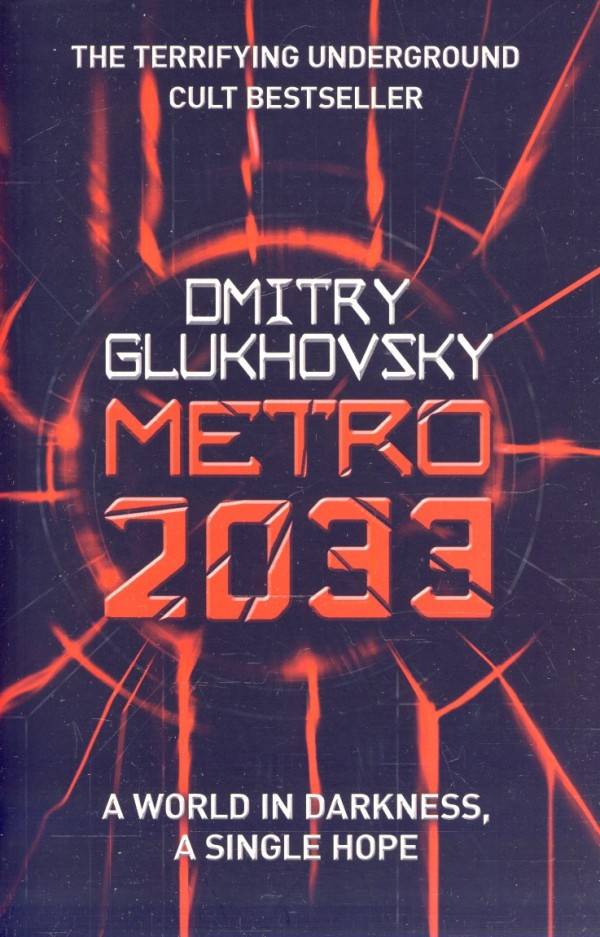 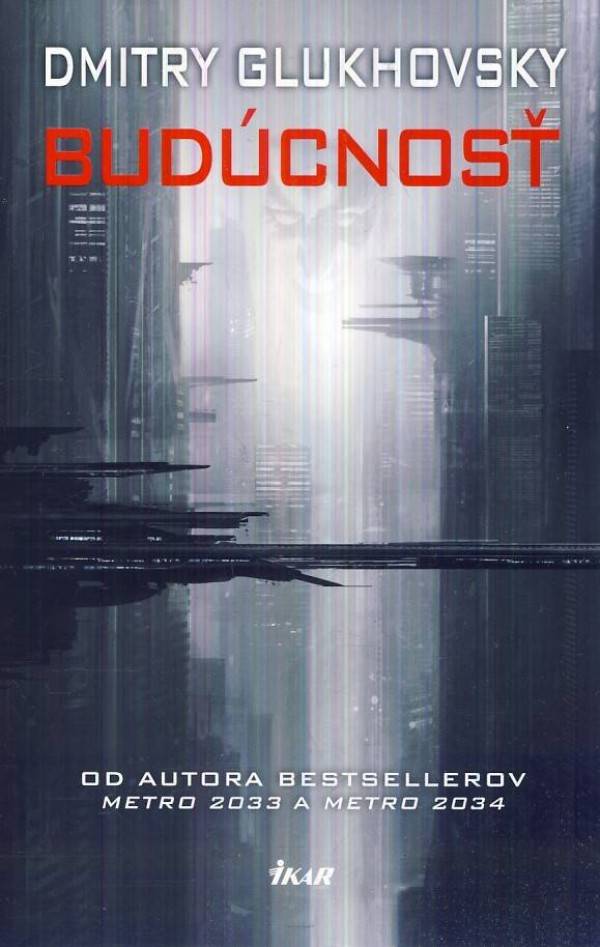 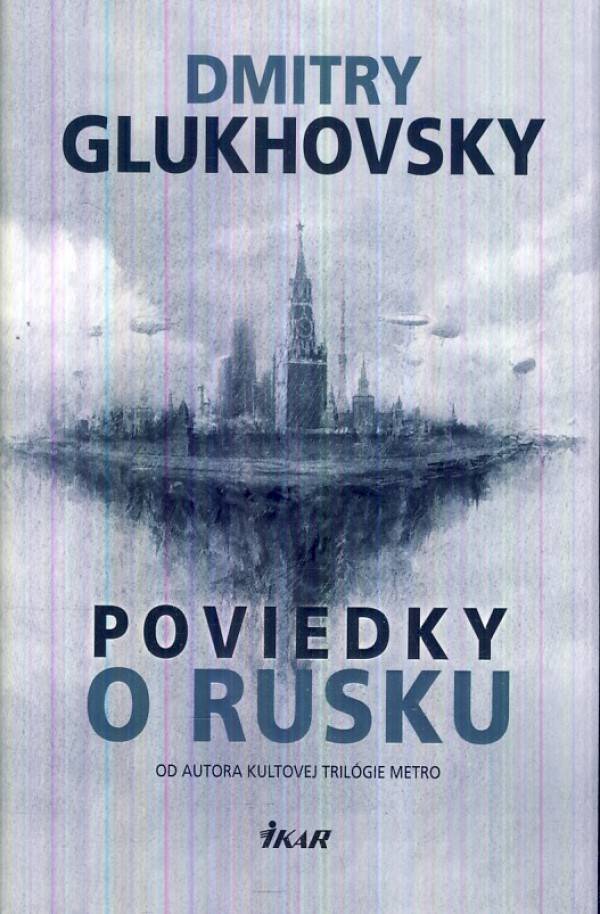 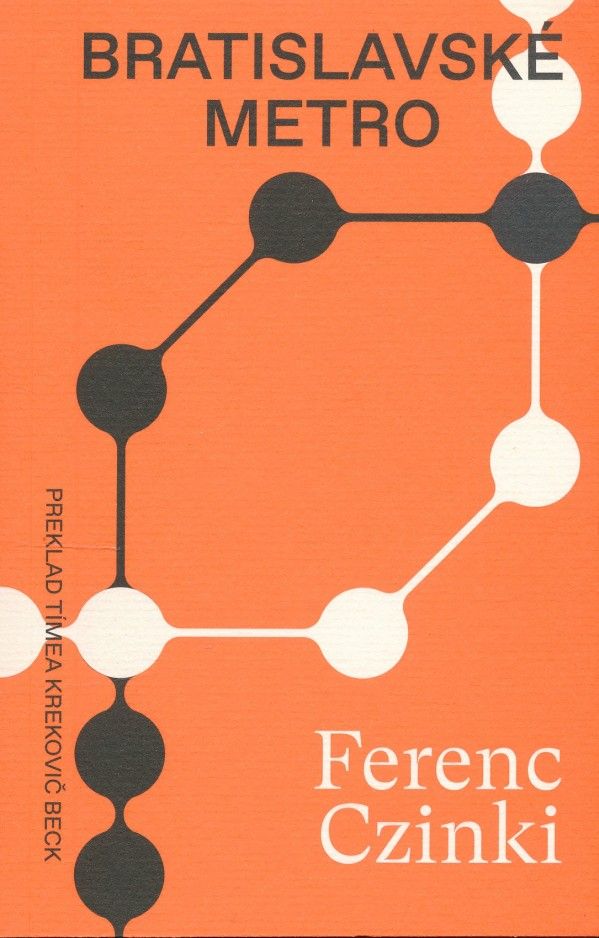