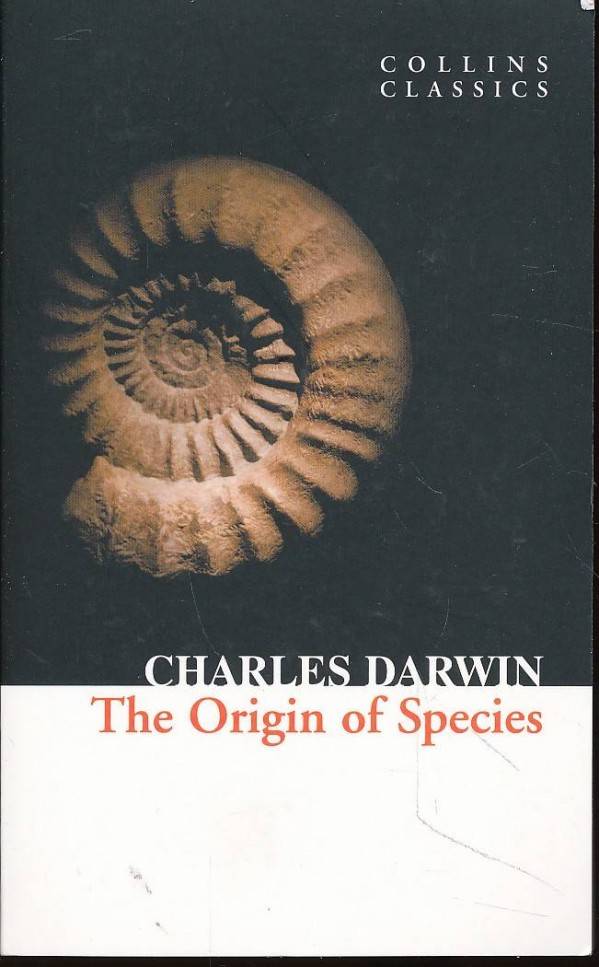 THE ORIGIN OF SPECIES

Still considered one of the most important and groundbreaking works of science ever written, Darwin’s eminently readable exploration of the evolutionary process challenged most of the strong beliefs of the Western world. Forced to question the idea of the Creator, mid-nineteenth century readers were faced with Darwin’s theories on the laws of natural selection and the randomness of evolution, causing massive controversy at the time. However, Darwin’s theories remain instrumental in providing the backbone to modern biology today. 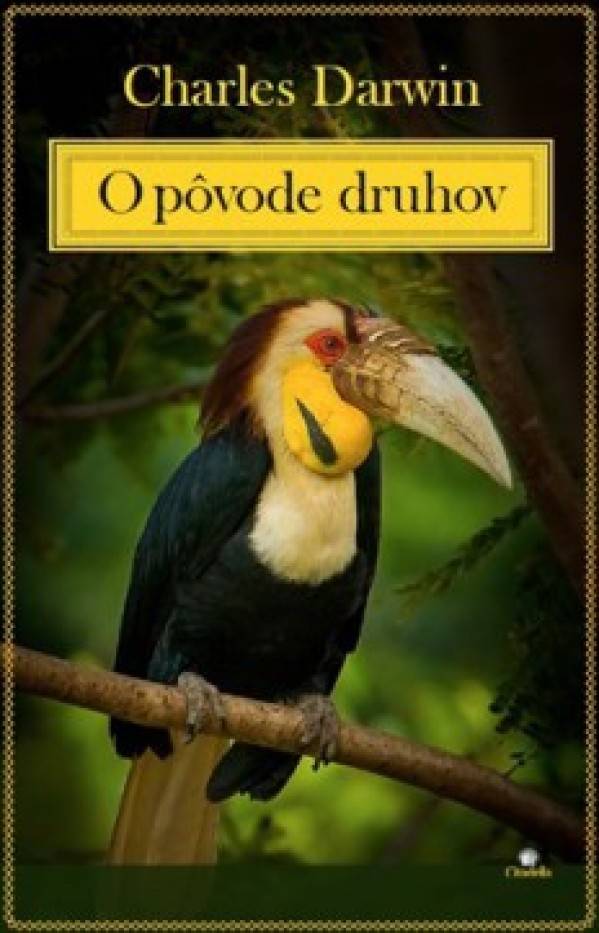 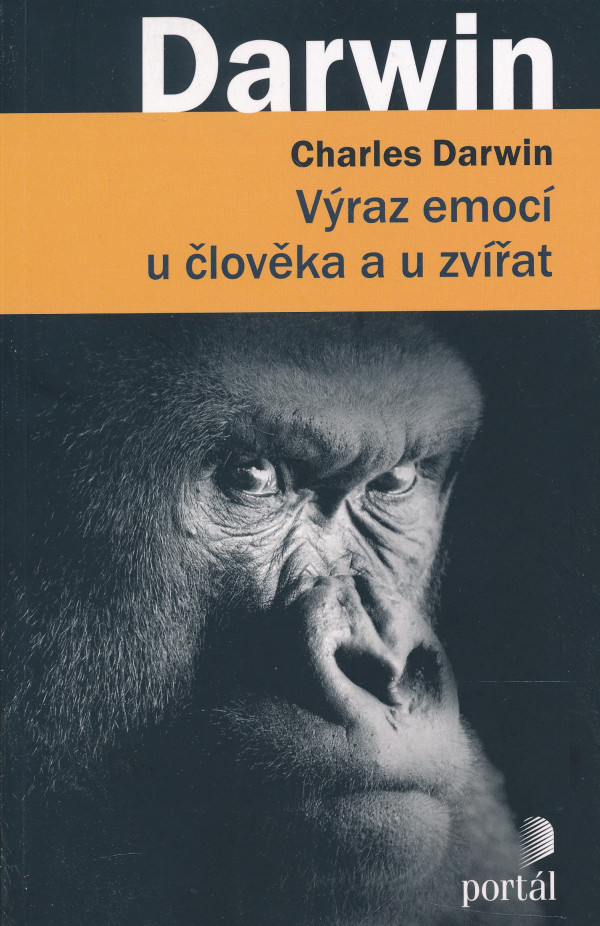 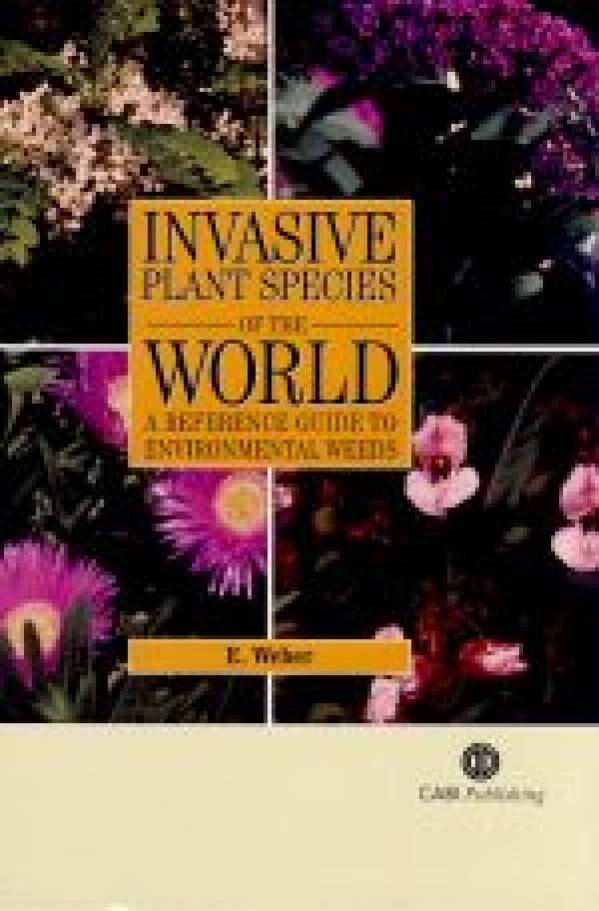 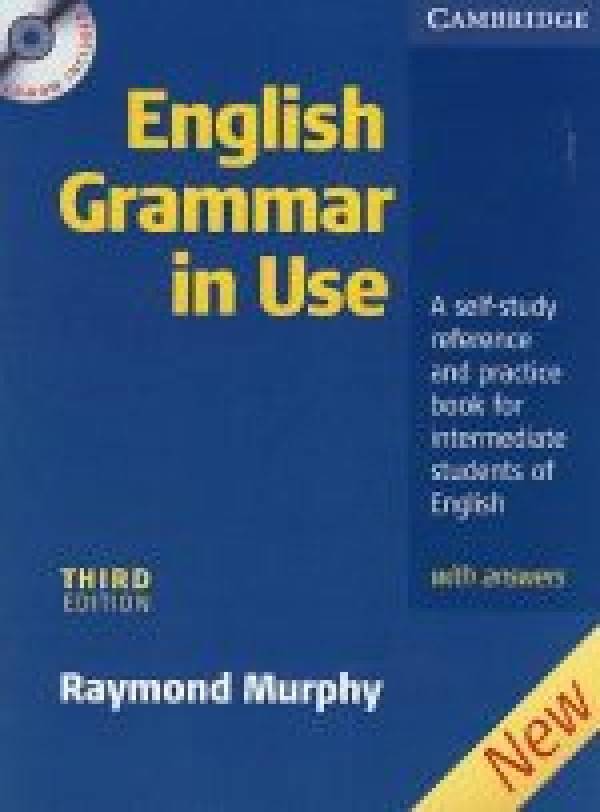