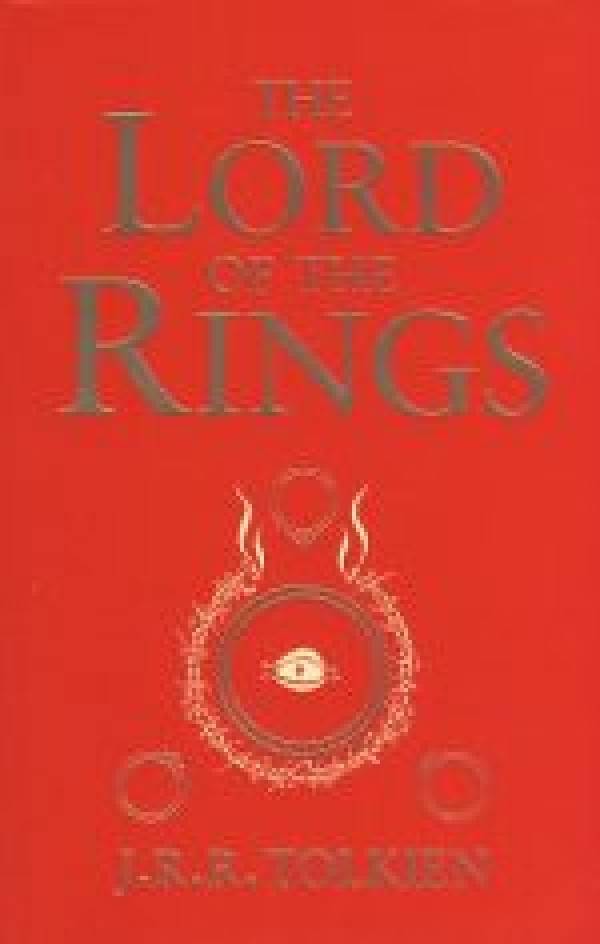 THE LORD OF THE RINGS

Three Rings for the Elven-kings under the sky, Seven for the Dwarf-lords in their halls of stone Nine for Mortal Men doomed to die, One for the Dark Lord on his dark throne In the Land of Mordor where the Shadows lie. One Ring to rule them all, One Ring to find them, One Ring to bring them all and in the darkness bind them In the Land of Mordor where the Shadows lie.’ In ancient times the Rings of Power were crafted by the Elven-smiths, and Sauron, the Dark Lord, forged the One Ring, filling it with his own power so that he could rule all others. But the One Ring was taken from him, and though he sought it throughout Middle-earth still it remained lost to him. After many ages it fell, by chance, into the hands of the hobbit, Bilbo Baggins. From his fastness in the Dark Tower of Mordor, Sauron’s power spread far and wide. He gathered all the Great Rings to him, but ever he searched far and wide for the One Ring that would complete his dominion. On his eleventy-first birthday, Bilbo disappeared, bequeathing to his young cousin, Frodo, the Ruling Ring, and a perilous quest: to journey across Middle-earth, deep into the shadow of the Dark Lord and destroy the ring by casting it into the Cracks of Doom. 'THE LORD OF THE RINGS' tells of the great quest undertaken by Frodo and the Fellowship of the Ring, Gandalf the Wizard, Merry, Pippin and Sam, Gimli the Dwarf, Legolas the Elf, Boromir of Gondor, and a tall, mysterious stranger called Strider. 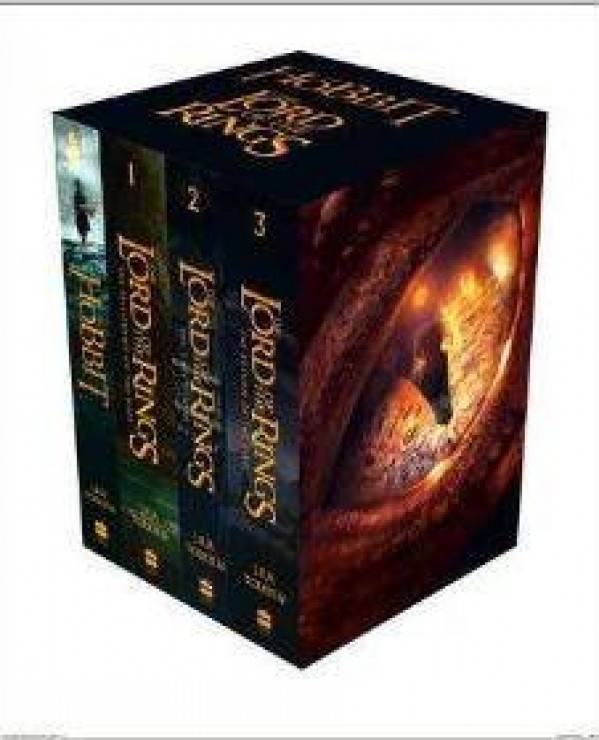 J. R. R. Tolkien
THE HOBBIT. THE LORD OF THE RINGS 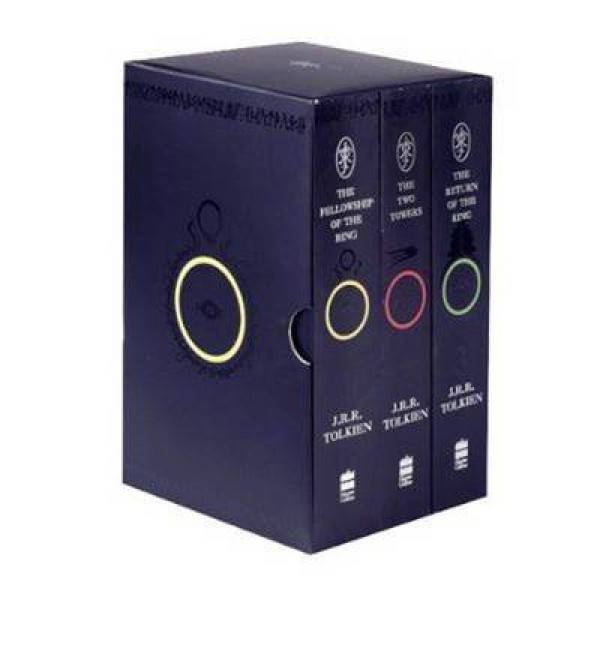 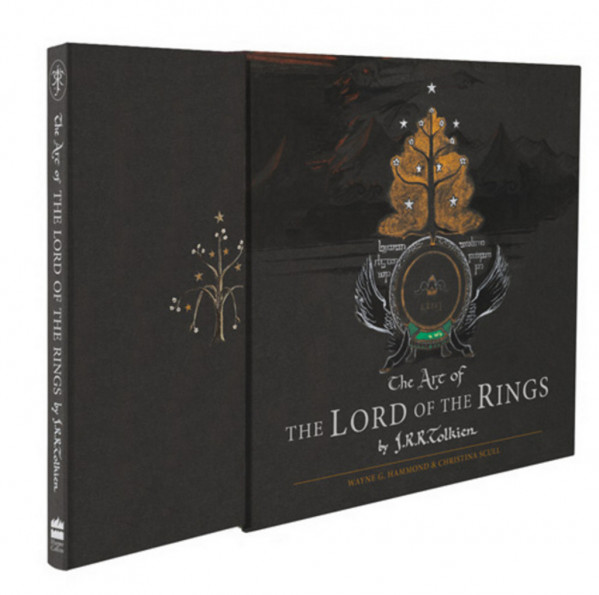 J.R.R. Tolkien
THE ART OF THE LORD OF THE RINGS 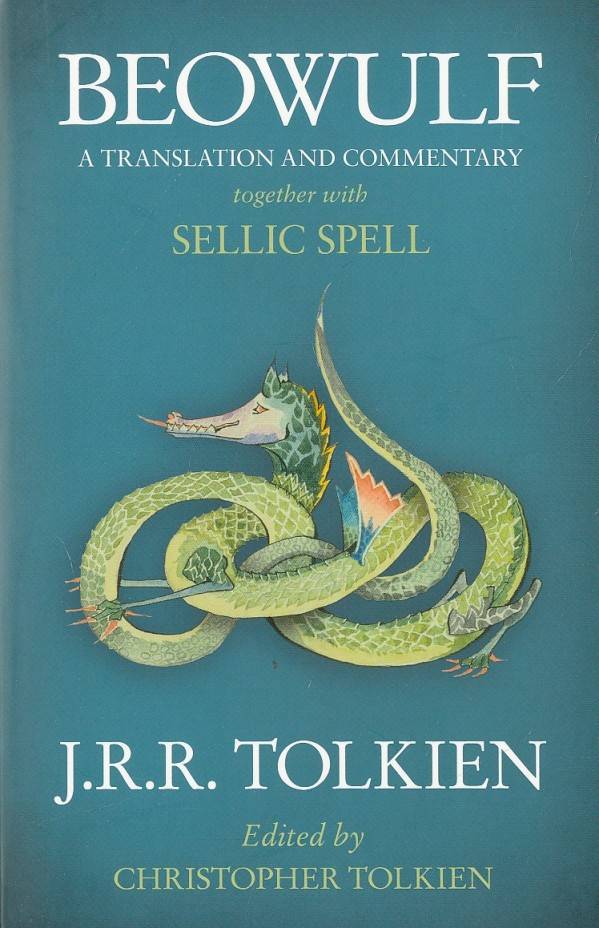