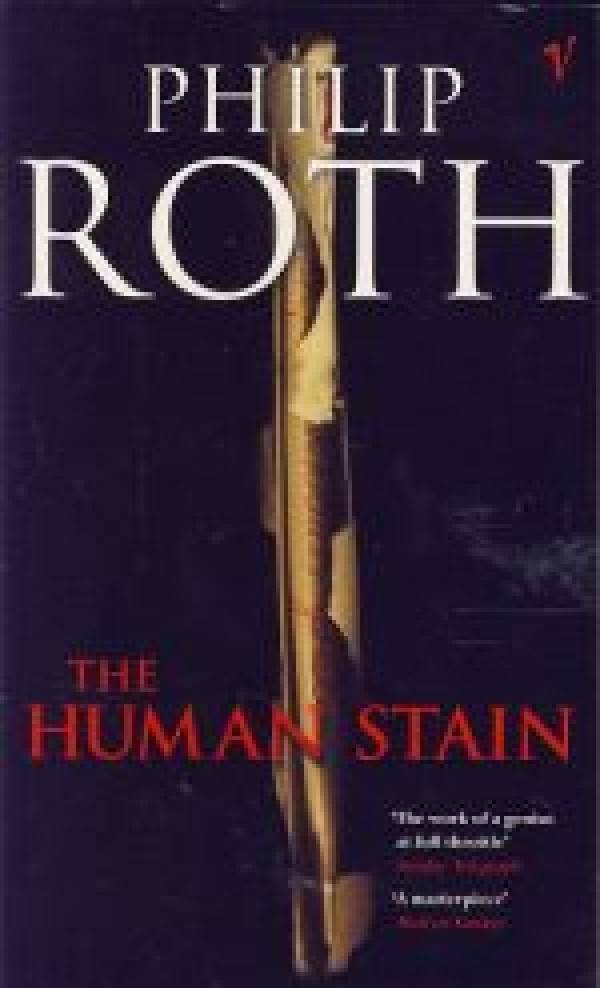 Coleman Silk has a secret. But it's not the secret of his affair, at seventy-one, with a woman half his age. And it's not the secret of his alleged racism, which provoked the college witchhunt that cost him his job. Coleman's secret is deeper, and lies at the very core of who he is, and he has kept it hidden from everyone for fifty years. Set in 1998, with the backdrop of the impeachment of a president, The Human Stain shows us an America where conflicting moralities and ideological divisions result in public denunciations and houndings, and where innocence is not always a good enough excus 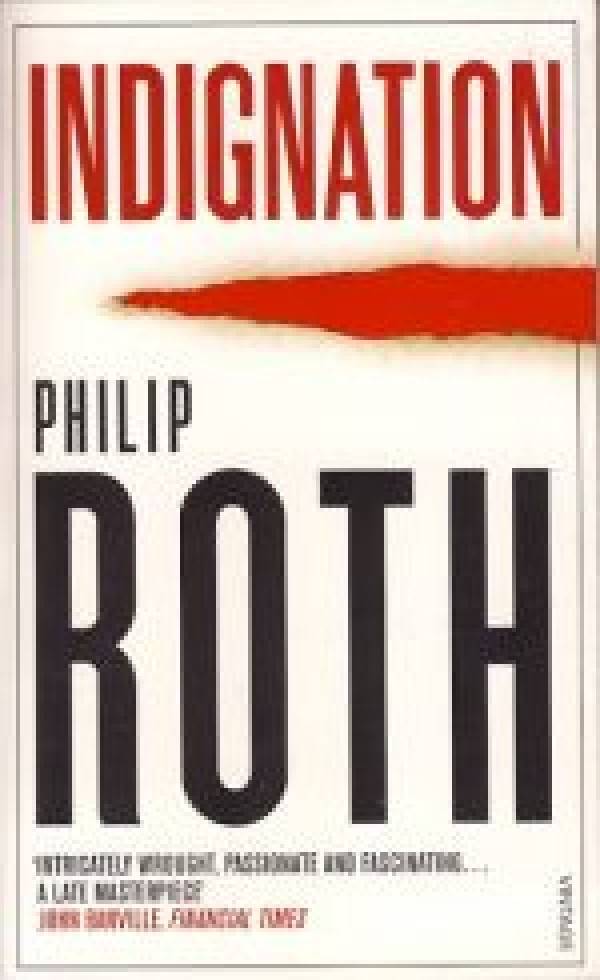 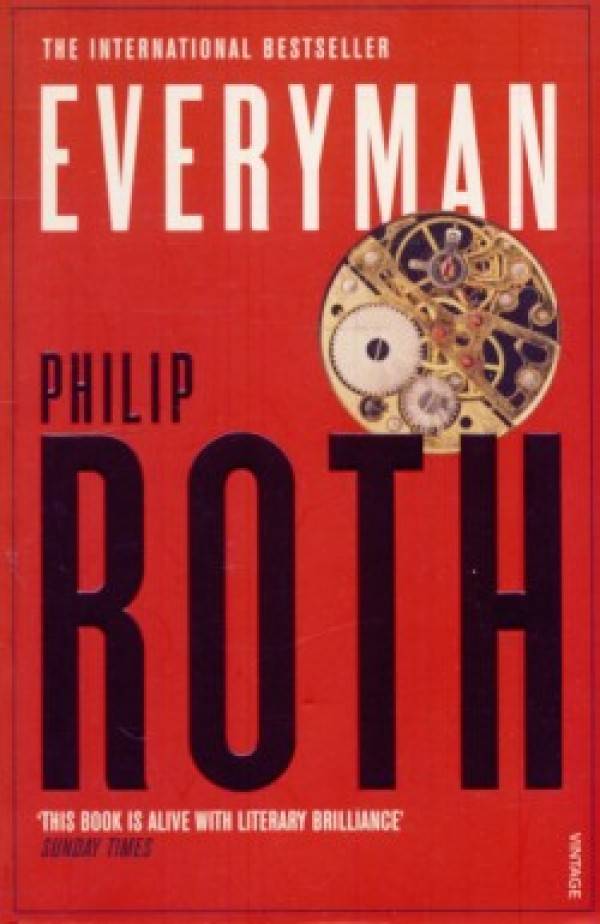 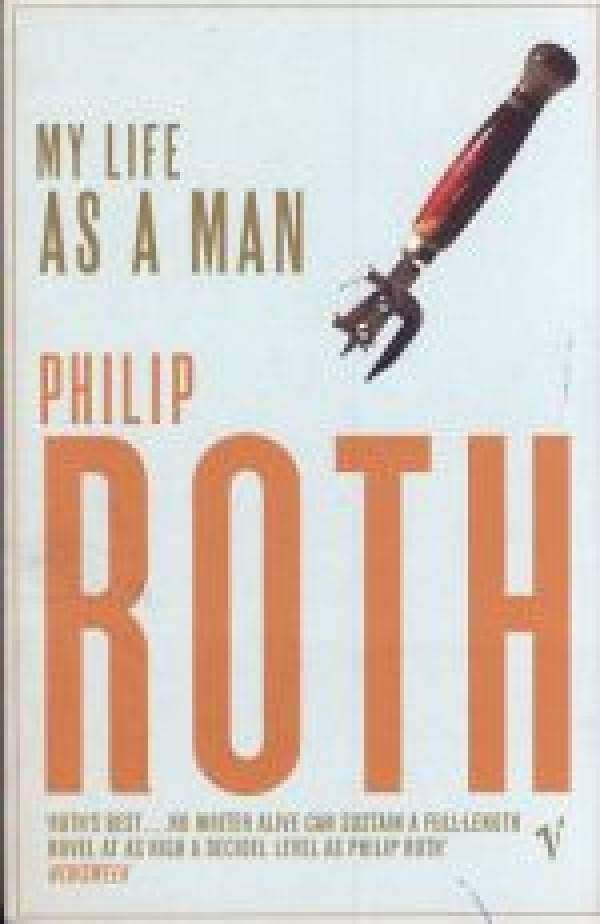 Philip Roth
MY LIFE AS A MAN 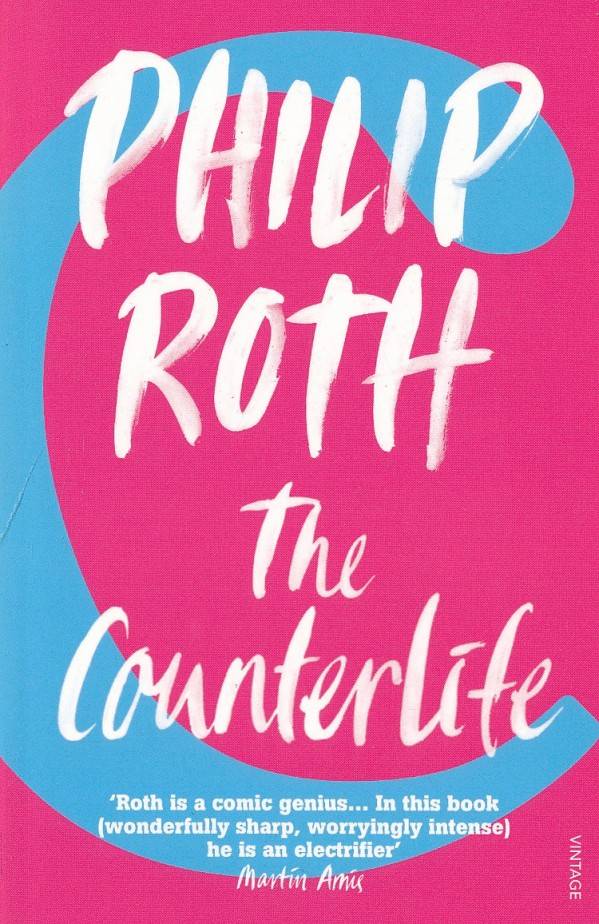