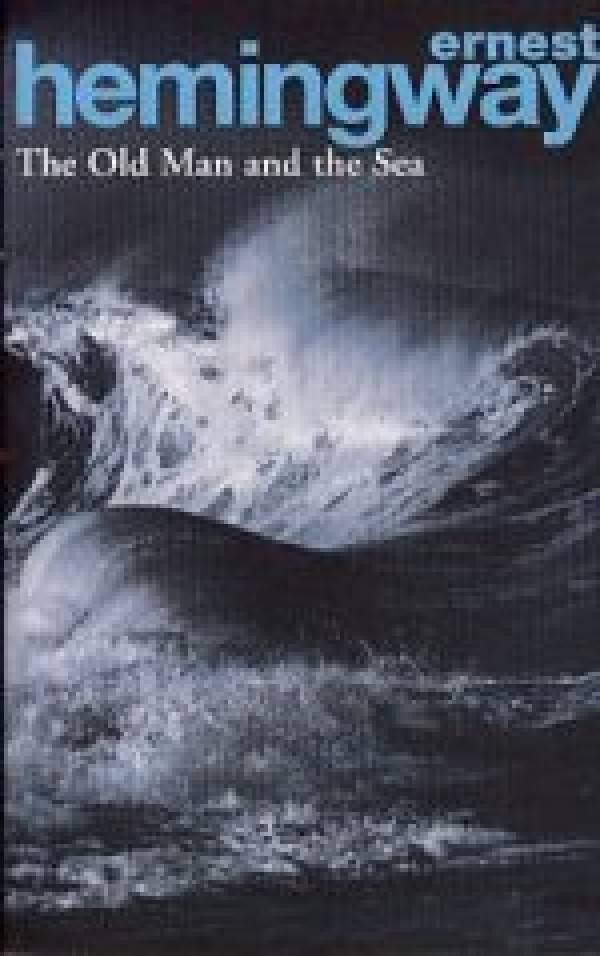 THE OLD MAN AND THE SEA

He was an old man who fished alone in a skiff in the Gulf Stream and he had gone eighty-four days now without taking a fish. Everything about him was old except his eyes and they were the same colour as the sea and were cheerful and undefeated.' Set in the Gulf Stream off the coast of Havana, Hemingway's magnificent fable is the story of an old man, a young boy and a giant fish. It was The Old Man and the Sea that won for Hemingway the Nobel Prize of Literature. Here, in a perfectly crafted story is a unique and timeless vision of the beauty and grief of a man's challenge to the elements in which he lives. 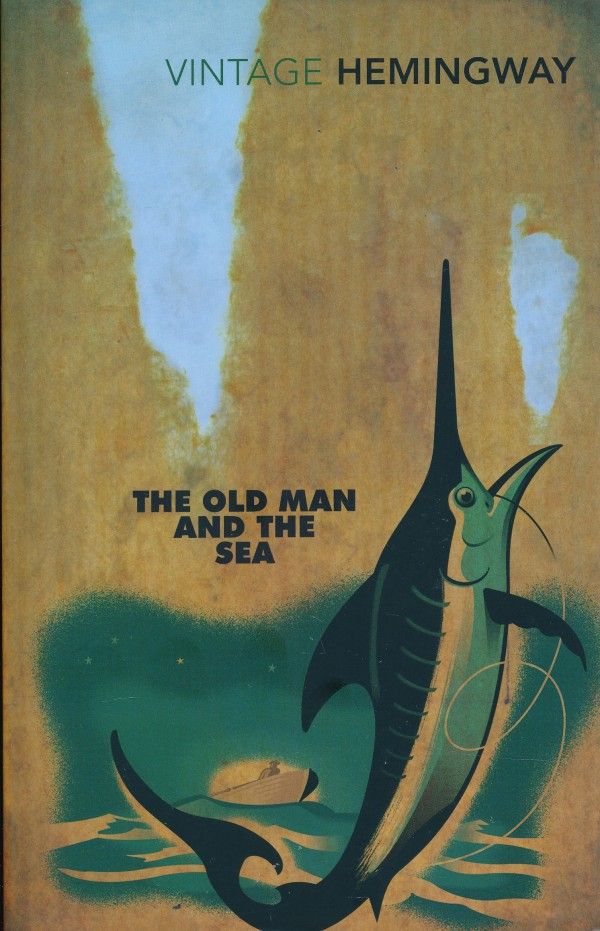 Ernest Hemingway
THE OLD MAN AND THE SEA 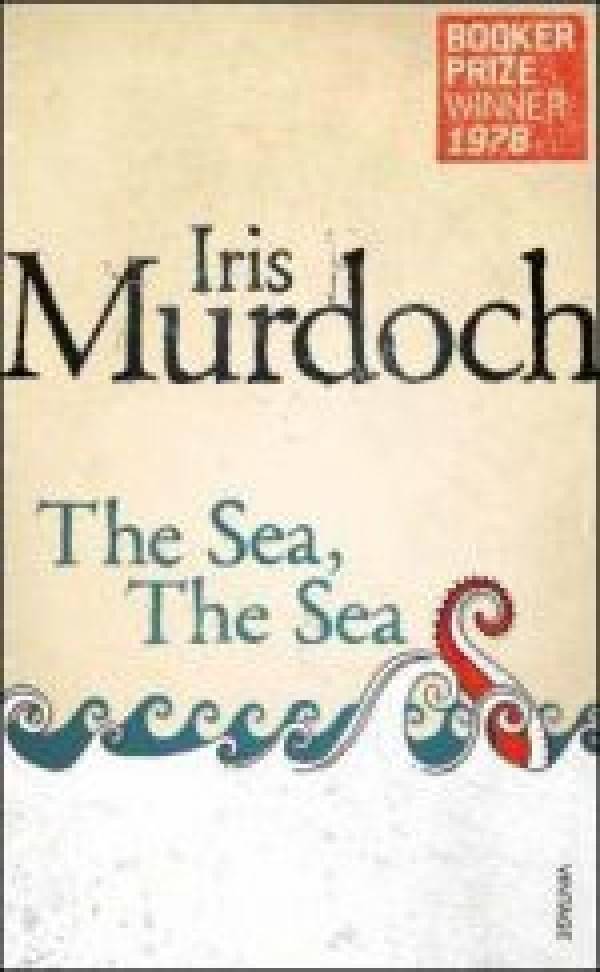 Iris Murdoch
THE SEA, THE SEA 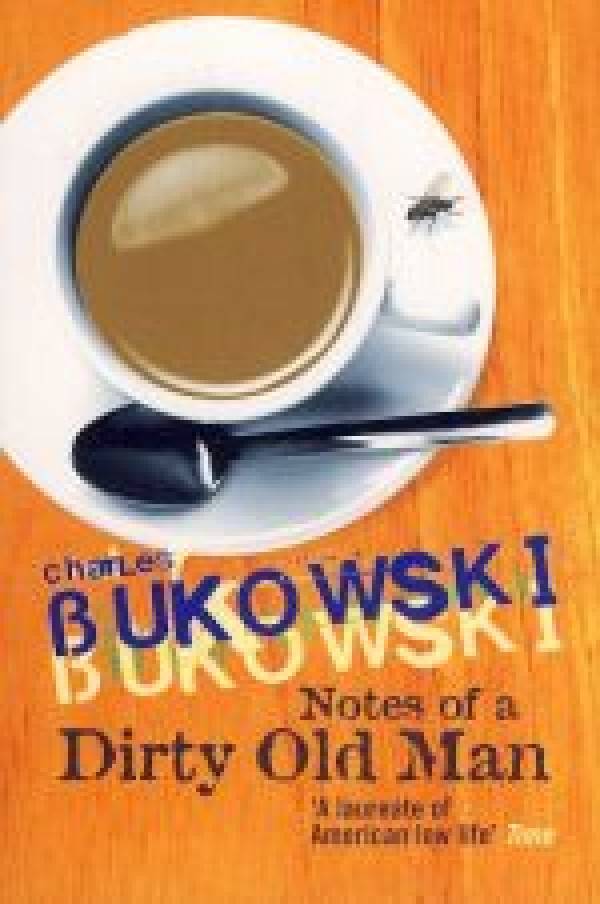 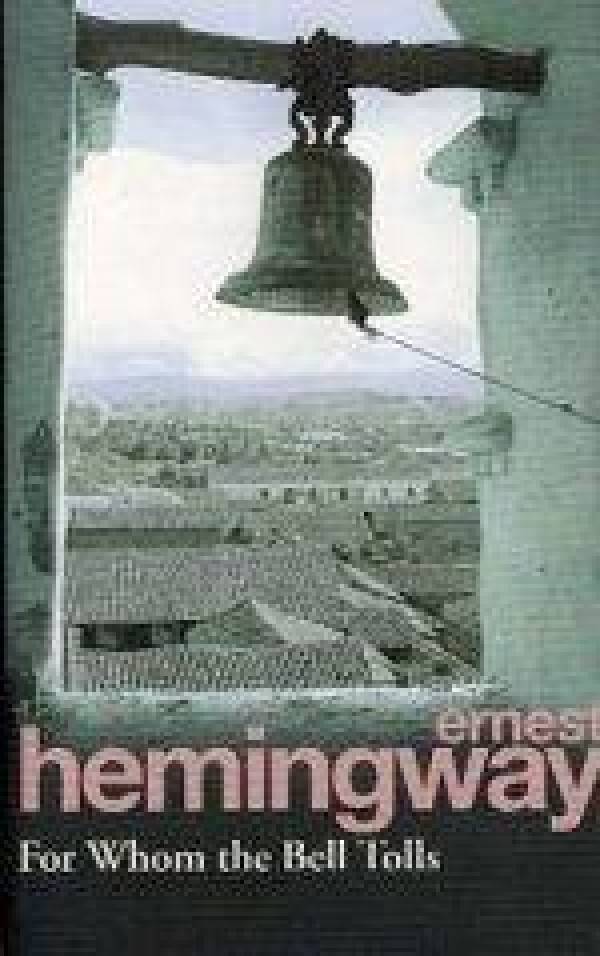 Ernest Hemingway
FOR WHOM THE BELL TOLLS