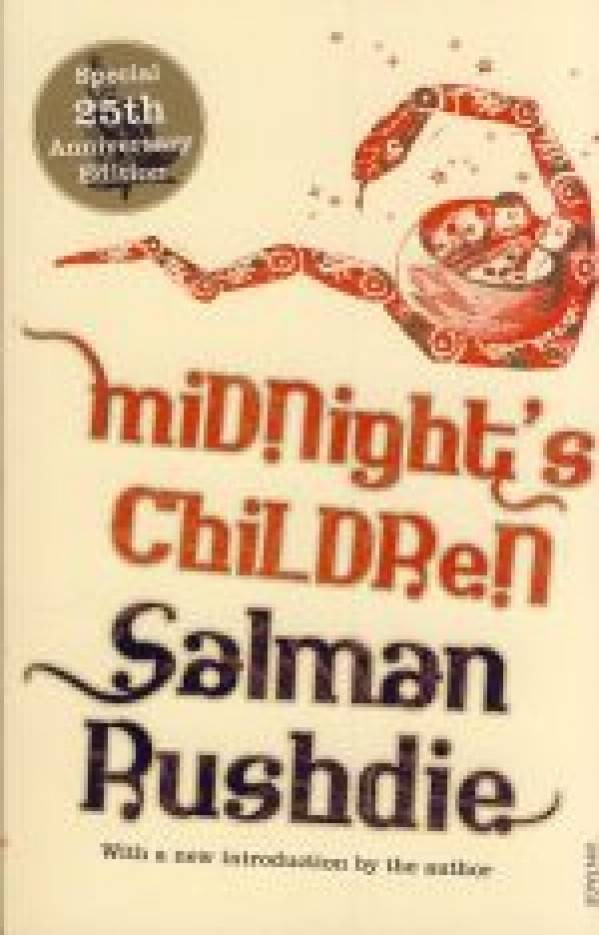 Anyone who has spent time in the developing world will know that one of Bombay's claims to fame is the enormous film industry that churns out hundreds of musical fantasies each year. The other, of course, is native son Salman Rushdie--less prolific, perhaps than Bollywood, but in his own way just as fantastical. Though Rushdie's novels lack the requisite six musical numbers that punctuate every Bombay talkie, they often share basic plot points with their cinematic counterparts. Take, for example, his 1980 Booker Prize-winning Midnight's Children: two children born at the stroke of midnight on August 15, 1947--the moment at which India became an independent nation--are switched in the hospital. The infant scion of a wealthy Muslim family is sent to be raised in a Hindu tenement, while the legitimate heir to such squalor ends up establishing squatters' rights to his unlucky hospital mate's luxurious bassinet. Switched babies are standard fare for a Hindi film, and one can't help but feel that Rushdie's world-view--and certainly his sense of the fantastical--has been shaped by the films of his childhood. But whereas the movies, while entertaining, are markedly mediocre, Midnight's Children is a masterpiece, brilliant written, wildly unpredictable, hilarious and heartbreaking in equal measure. 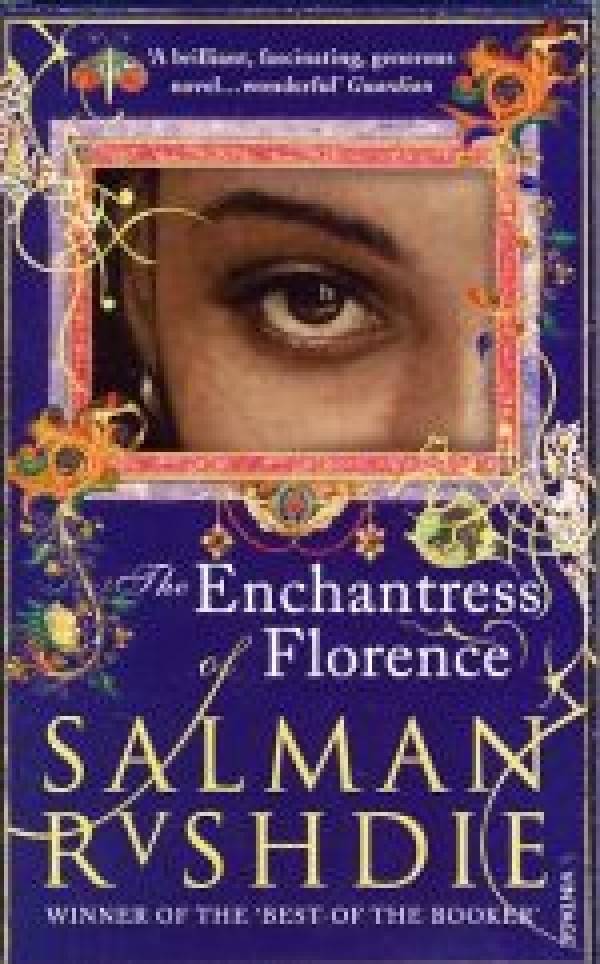 Salman Rushdie
THE ENCHANTRESS OF FLORENCE 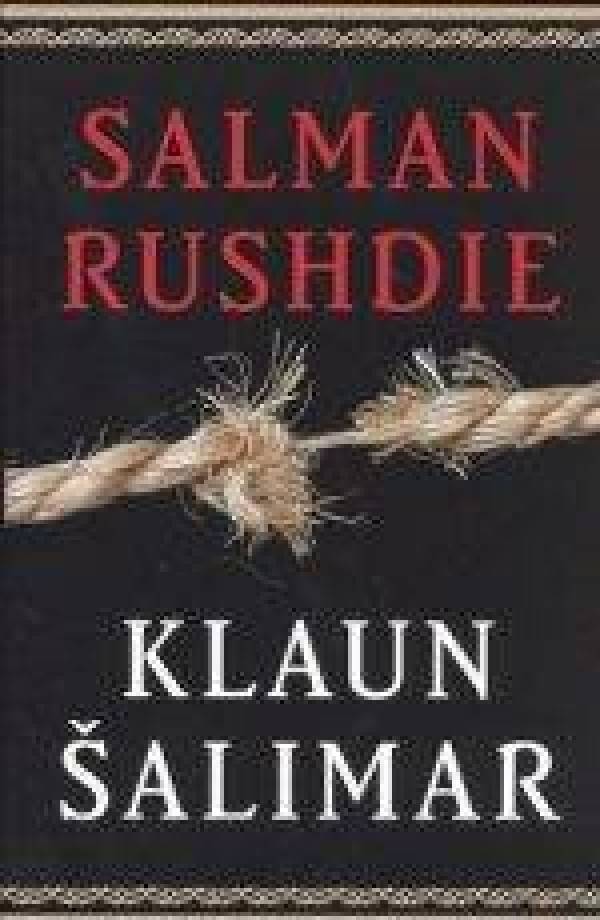 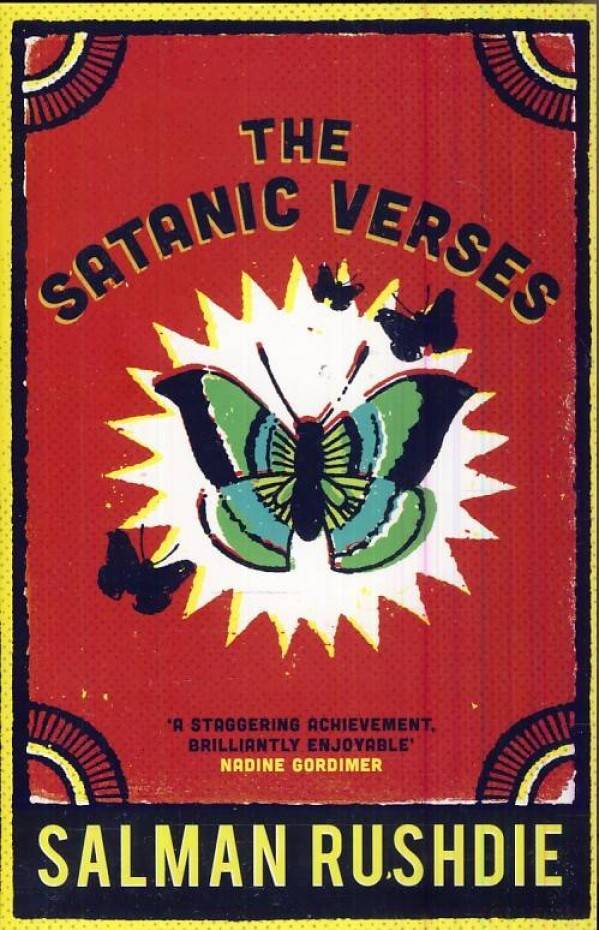 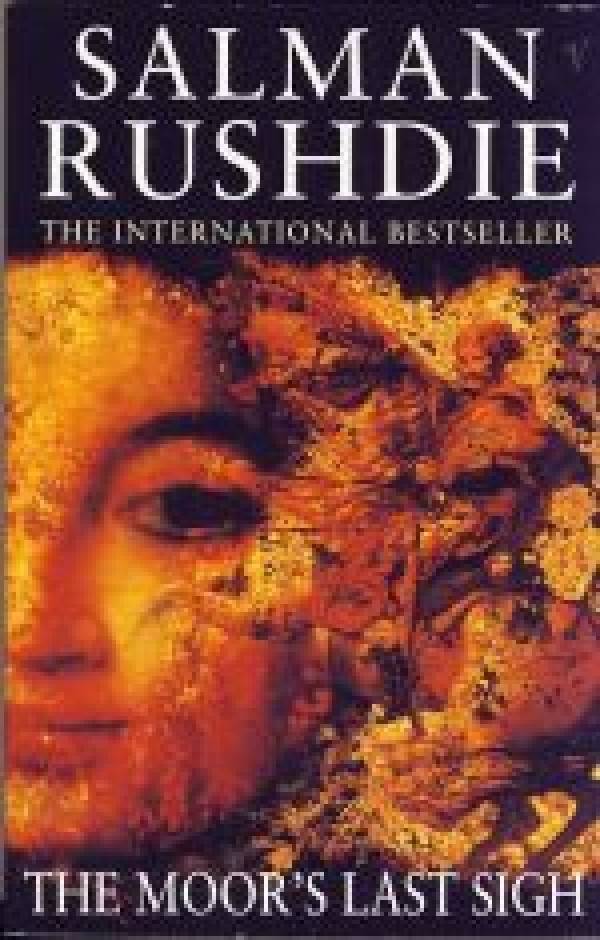