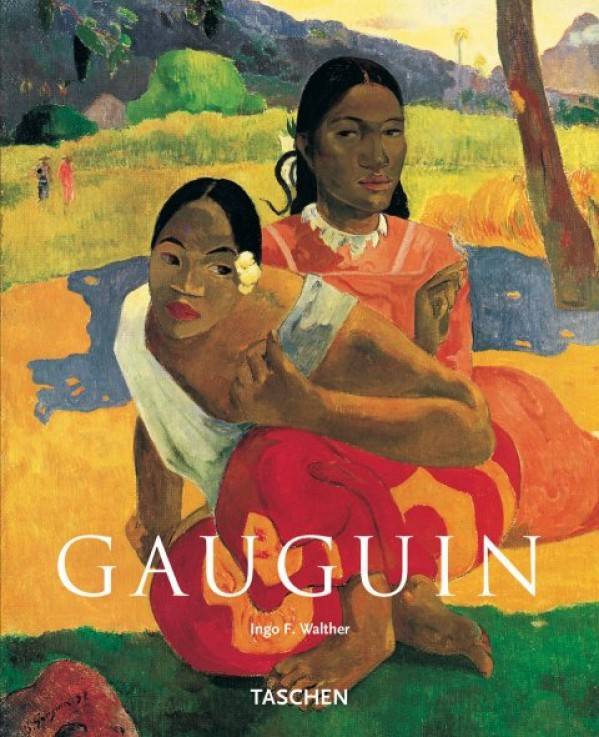 Paul Gauguin - One of the true pioneers of modernism

After starting a career as a bank broker, Paul Gauguin (born 1848) turned to painting only at age twenty-five. After initial successes within the Impressionist circle, he broke with Vincent van Gogh and subsequently, when private difficulties caused him to become restless, embarked on a peripatetic life, wandering first through Europe and finally, in the search for pristine originality and unadulterated nature, to Tahiti.

The paintings created from this time to his death in 1903 brought him posthumous fame. In pictures devoid of any attempt at romantically disguising the life style of the primitive island peoples, Gauguin was able to convey the magical effect that both the landscapes and life of the natives - their body language, charm and beauty - had on him.

Wearying of his reputation as a South Sea painter, Gauguin finally determined to return to France, but died of syphilis on the Marquis Islands before his departure.

About the Series:
Every book in TASCHEN's Basic Art Series features:
* a detailed chronological summary of the artist's life and work, covering the cultural and historical importance of the artist
* approximately 100 color illustrations with explanatory captions
* a concise biography


About the author:
Ingo F. Walther (1940-2007) was born in Berlin and studied medieval studies, literature, and art history in Frankfurt am Main and Munich. He has published numerous books on the art of the Middle Ages and of the 19th and 20th centuries. Walther's many titles for TASCHEN include Picasso, Art of the 20th Century, and Codices Illustres. 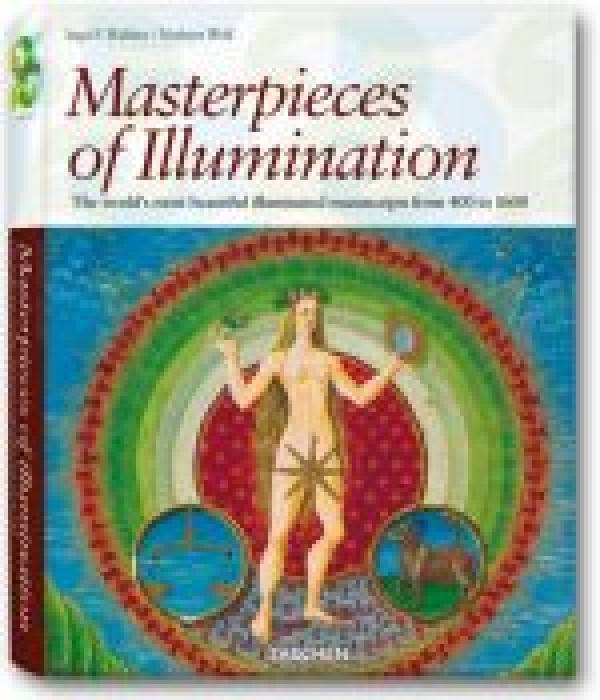 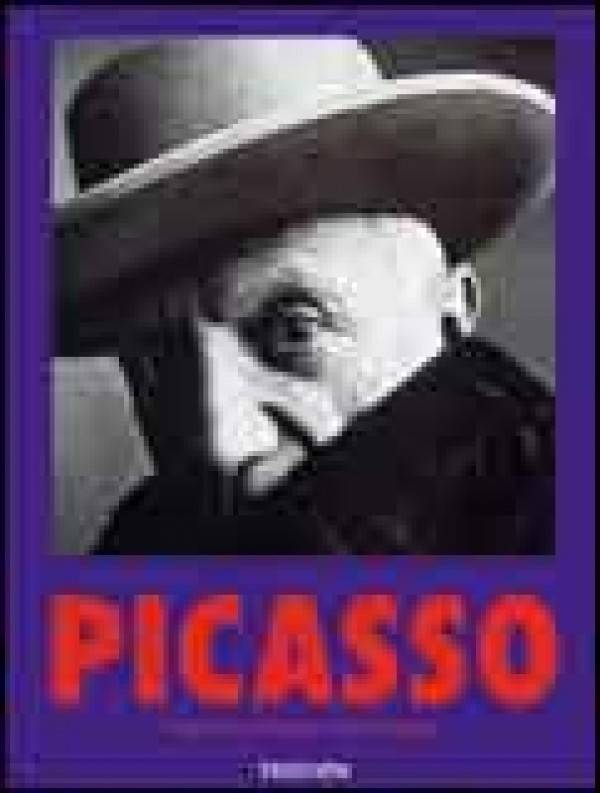 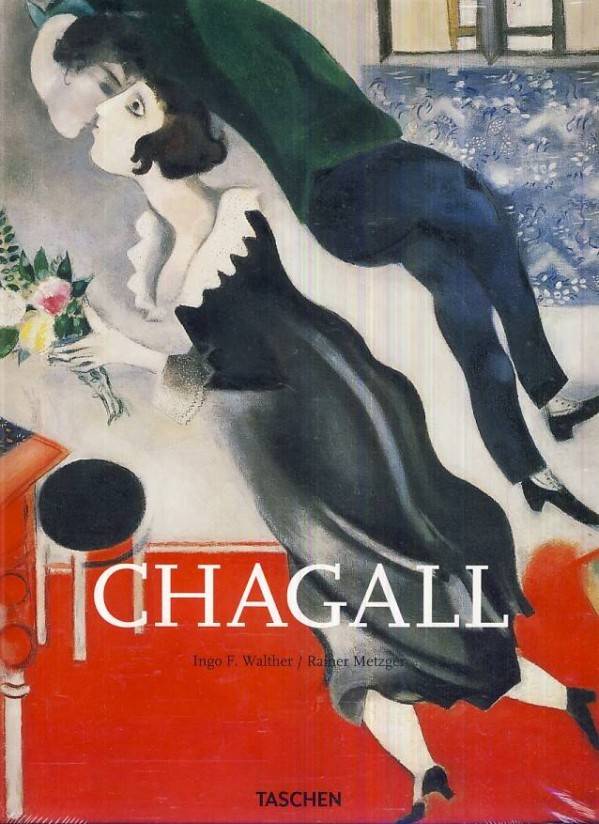 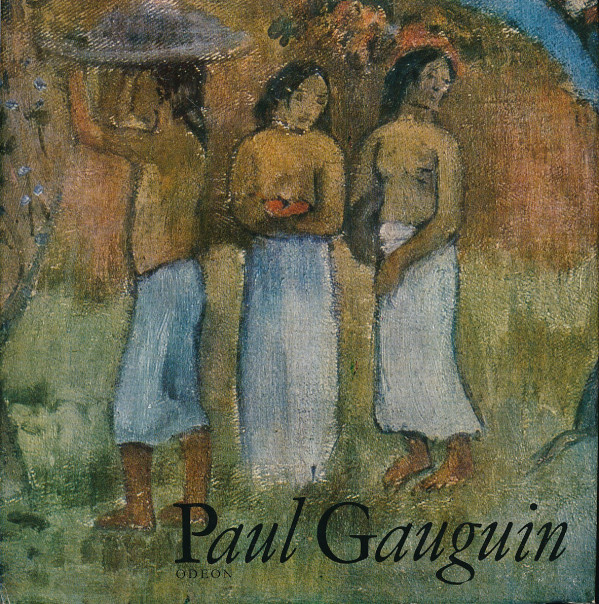