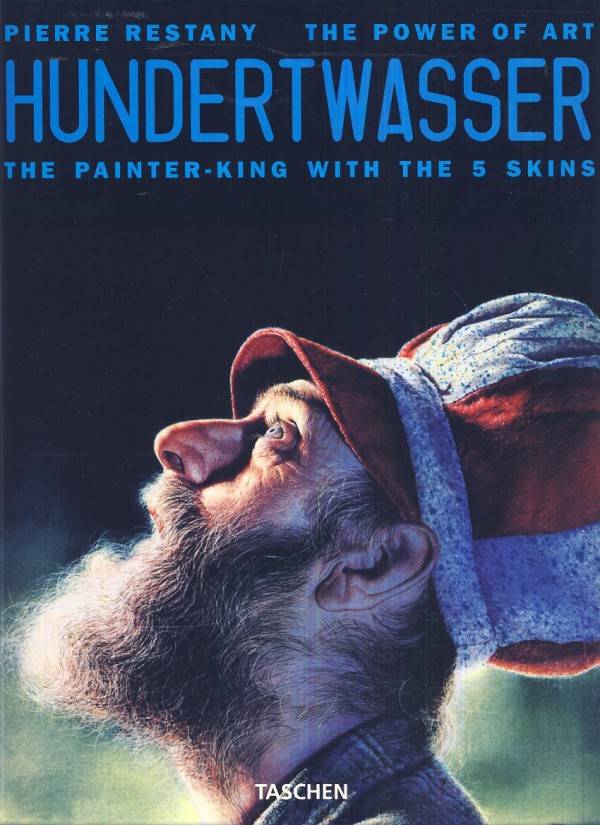 HUNDERTWASSER - THE PAINTER-KING WITH THE 5 SKINS

The Power of Art Hundertwasser: The Painter-King with the 5 Skins (Basic Series)


"The rigid, straight line is fundamentally alien to humanity, life and the whole of creation".
Hundertwasser applies this philosophy not only to the famous Viennese buildings for which he is renowned, but all the media and art-forms he has experimented with during his wild and crazy career. Whether it be painting, sculpture, performance art or designing a kindergarten, Hundertwasser's works are multi-coloured, organic, and shot through with a sense of the magical or fantastic. However, there are principles operating behind these joyful bursts of gold and silver. Hundertwasser's art has always contained a political shade. He has consistently rebelled against rationalist or determinist ideas, promoted ecological awareness, and mantained a passionate belief in the anarchy of the imagination. In this awesome retrospective, Pierre Restany covers all the bases of Hundertwasser's eclectic development as an artist, from the tenant revolt and nude lecture of the early Seventies, through the housing projects in Vienna, right up to his recent designs for an alternative society. Restless with inspiration, the grand old man of nonconformist art keeps on breaking the rules. 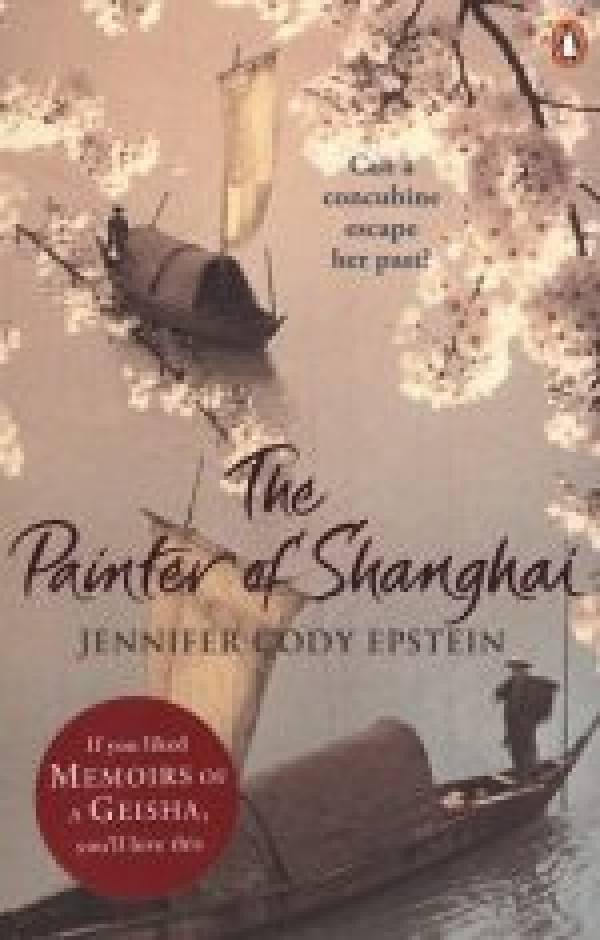 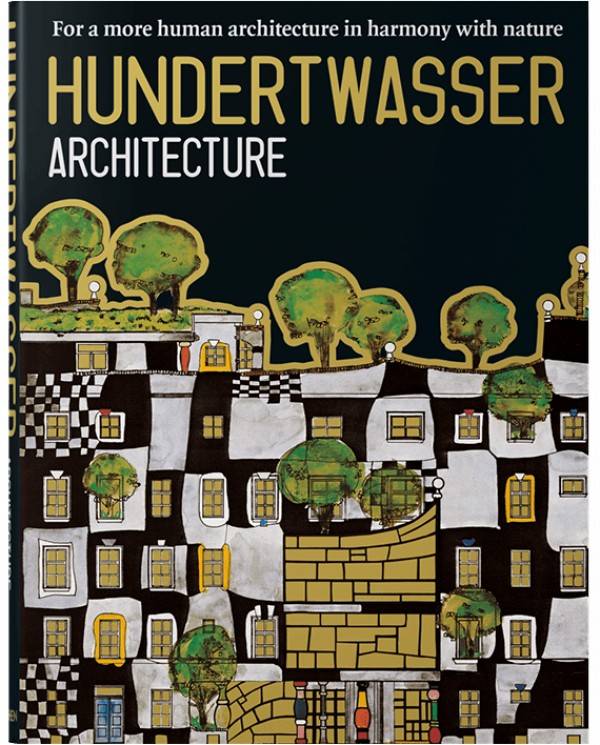 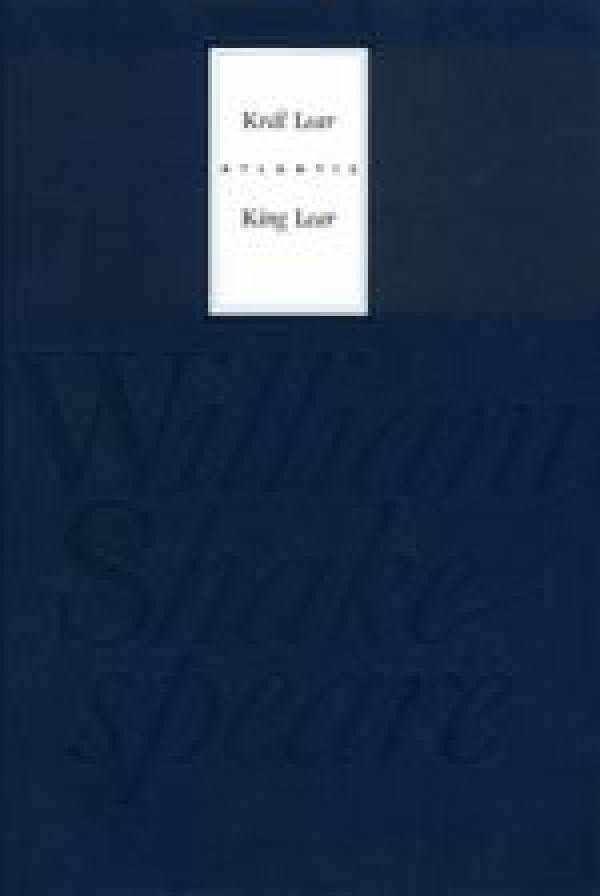 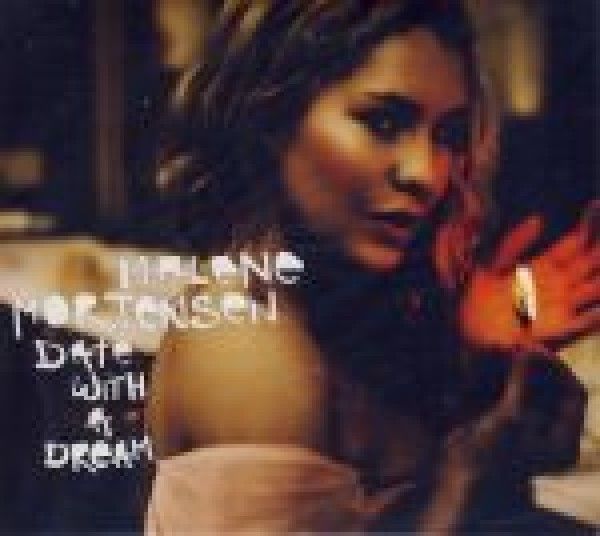 Malene Mortensen
DATE WITH A DREAM