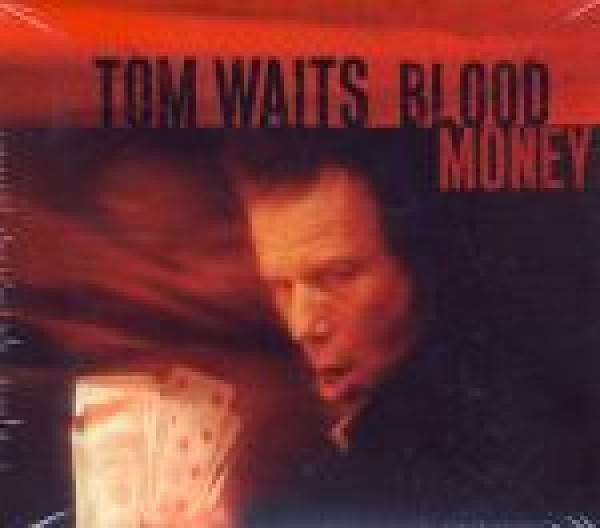 Blood Money is up there with Waits's best albums from the mid-'80s, veering as it does from sexy insomniac circus music to gorgeously heart-tugging lullabies to woozy zigzag bluesy romps to what can only be described as Oscar the Grouch singing out of tune on top of the soundtrack to an old French film. Blood Money's 13 songs were cowritten by Tom Waits and longtime collaborator and wife Kathleen Brennan for a Robert Wilson production of Georg Büchner's unfinished, protomodernist 1837 play, Woyzeck, about a Kafkaesque German soldier who goes crazy after doing medical experiments for money and kills his girlfriend after witnessing a perceived infidelity. The album's worldview is, necessarily, bleak. The lyrics are hilariously misanthropic, occasionally hallucinatory, and ring with the truth of Tin Pan Alley clichés turned inside out. "Coney Island Baby," in particular, is a grand statement, with Waits delicately croaking the lines "She's a rose, she's the pearl / She's the spin on my world / All the stars make their wishes on her eyes." The album's manifesto, however, is to be found in the title tune, as Waits spits out the words "If there's one thing you can say about mankind / There's nothing kind about man / You can drive out nature with a pitch fork / But it always comes roaring back again." Released at the same time as the lyrical, lovely Alice, the ragged and rhythmic Blood Money marks the return of one of our most gifted meta-singer-songwriters to the top of his game.
--Mike McGonigal

Blood Money uses the same template and players as Alice (released at the same time) and first saw life as an opera production by Robert Wilson. It's Waits's treatment of Georg Buchner's 1837 socio-political play, Woyzek which premiered in 2000 in Copenhagen. It's a dark morality play performed in a style where a barker from a medicine show is mysteriously transported to the Weimar Republic via Tin Pan Alley. Disturbing and delirious when it's not romantic and hilarious, the songs have a much more direct emotional appeal than the surrealistic Alice. 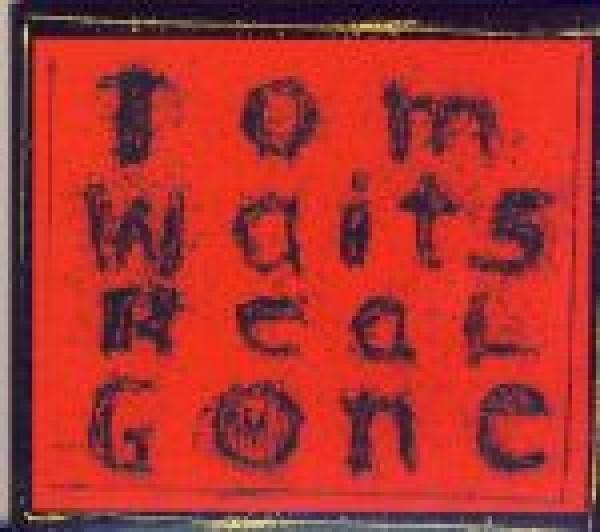 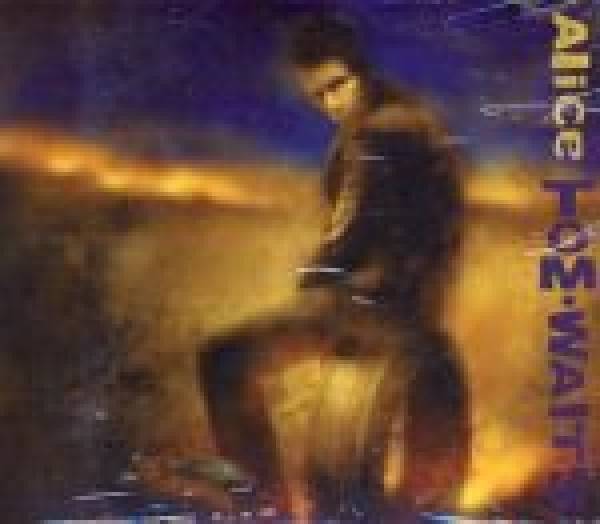 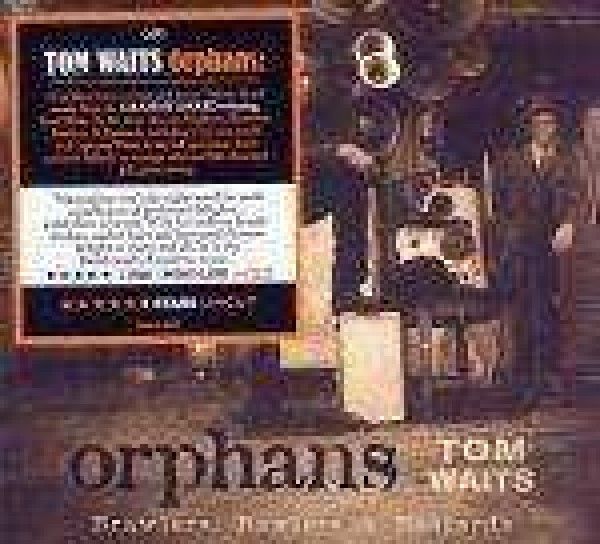 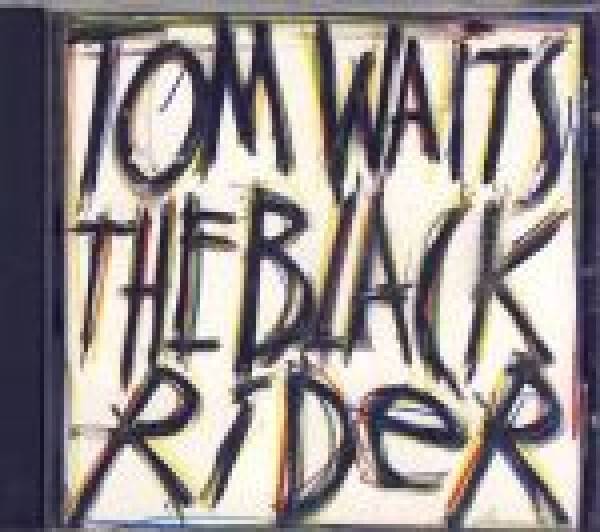