A shrewd businessman, international ambassador, passionate scholar, devout Catholic, and loving family man, Rubens—fluent in six languages, no less—cared about nothing more than painting, and thus devoted his life to it. Combining typical Flemish realism with classical themes influenced by the Renaissance, Rubens caught the attention of all of Europe and helped put his native Antwerp on the map. His very profitable workshop of accomplished artists, one of whom was Van Dyck, completed over 2000 works under his supervision. 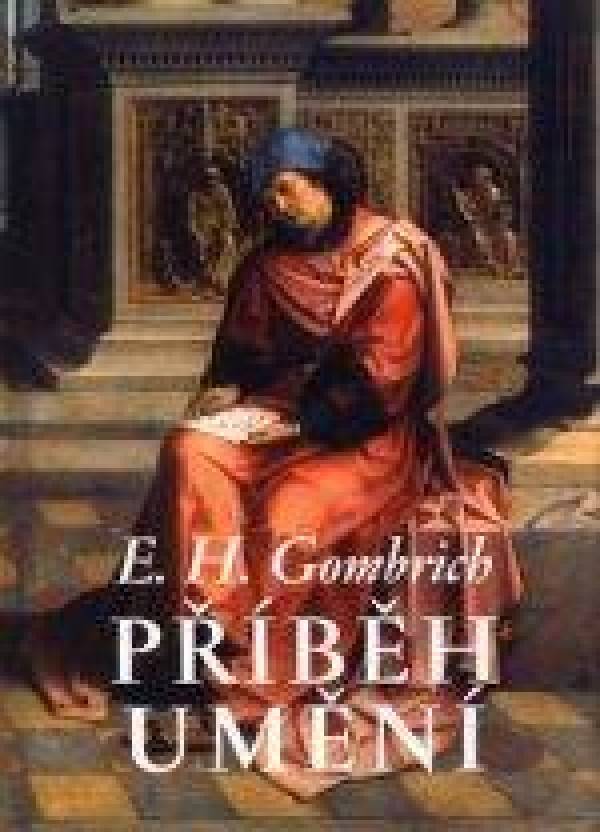 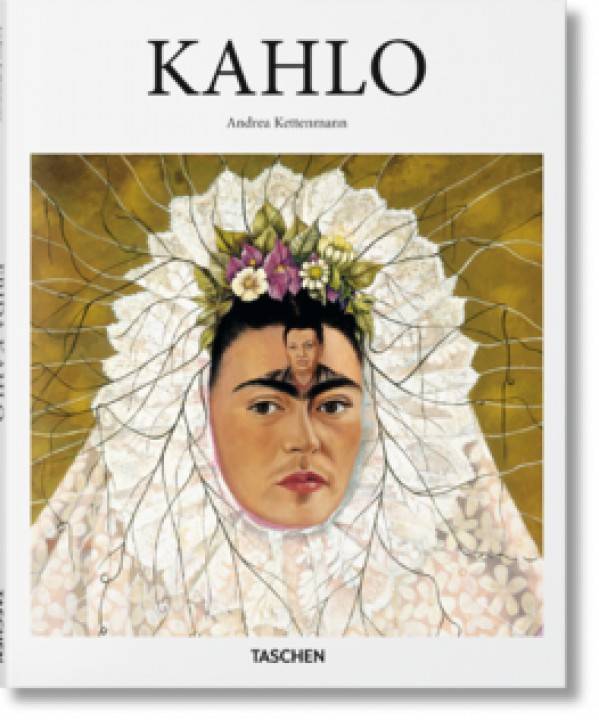 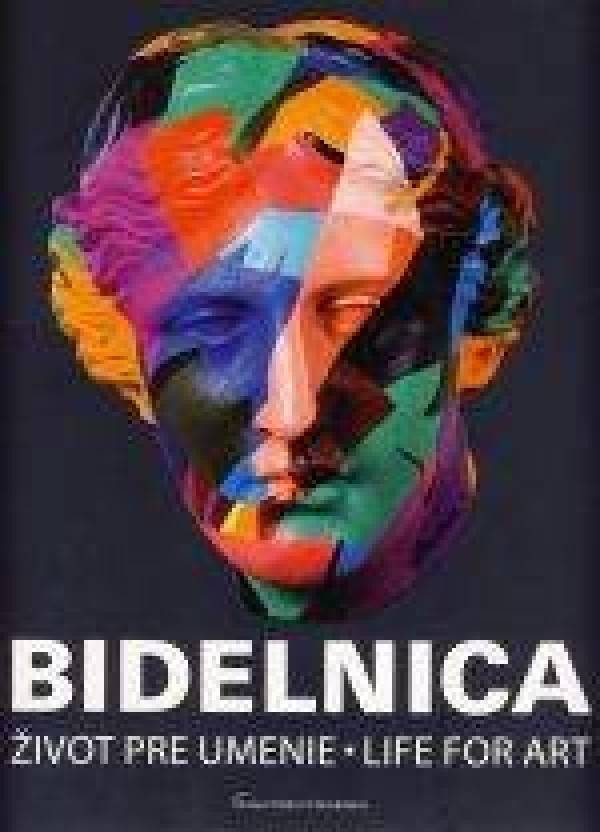