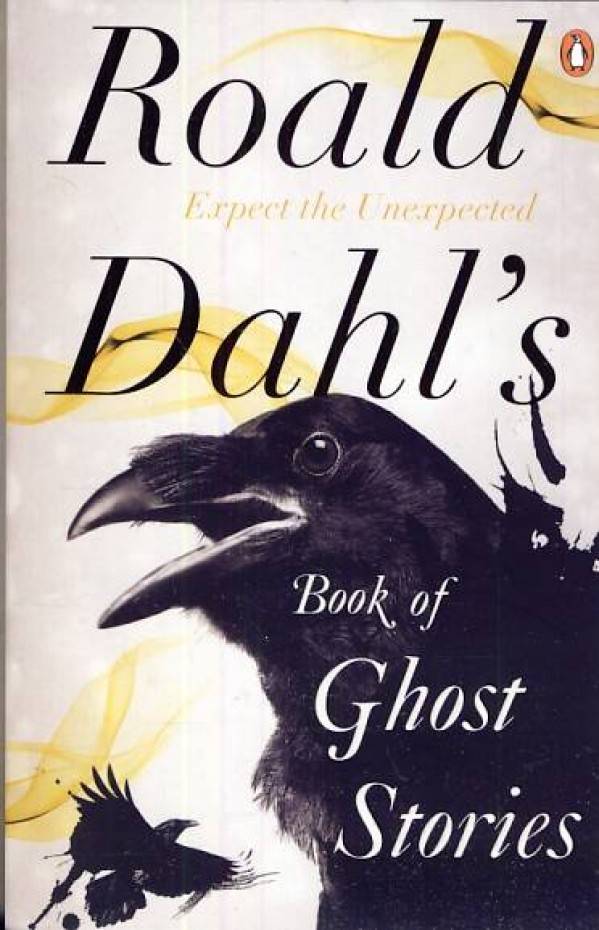 A moving, funny and masterful novel about the life of H.G. Wells - writer, thinker, lover and man of genius.

'The mind is a time machine that travels backwards in memory and forwards in prophecy, but he has done with prophecy now...'

Sequestered in his blitz-battered Regent's Park house in 1944, the ailing Herbert George Wells, 'H.G.' to his family and friends, looks back on a life crowded with incident, books, and women. Has it been a success or a failure? Once he was the most famous writer in the world, 'the man who invented tomorrow'; now he feels like yesterday's man, deserted by readers and depressed by the collapse of his utopian dreams.

He recalls his unpromising start, and early struggles to acquire an education and make a living as a teacher; his rapid rise to fame as a writer with a prophetic imagination and a comic common touch which brought him into contact with most of the important literary, intellectual, and political figures of his time; his plunge into socialist politics; his belief in free love, and energetic practice of it. Arguing with himself about his conduct, he relives his relationships with two wives and many mistresses, especially the brilliant student Amber Reeves and the gifted writer Rebecca West, both of whom bore him children, with dramatic and long-lasting consequences.

Unfolding this astonishing story, David Lodge depicts a man as contradictory as he was talented: a socialist who enjoyed his affluence, an acclaimed novelist who turned against the literary novel; a feminist womaniser, sensual yet incurably romantic, irresistible and exasperating by turns, but always vitally human. 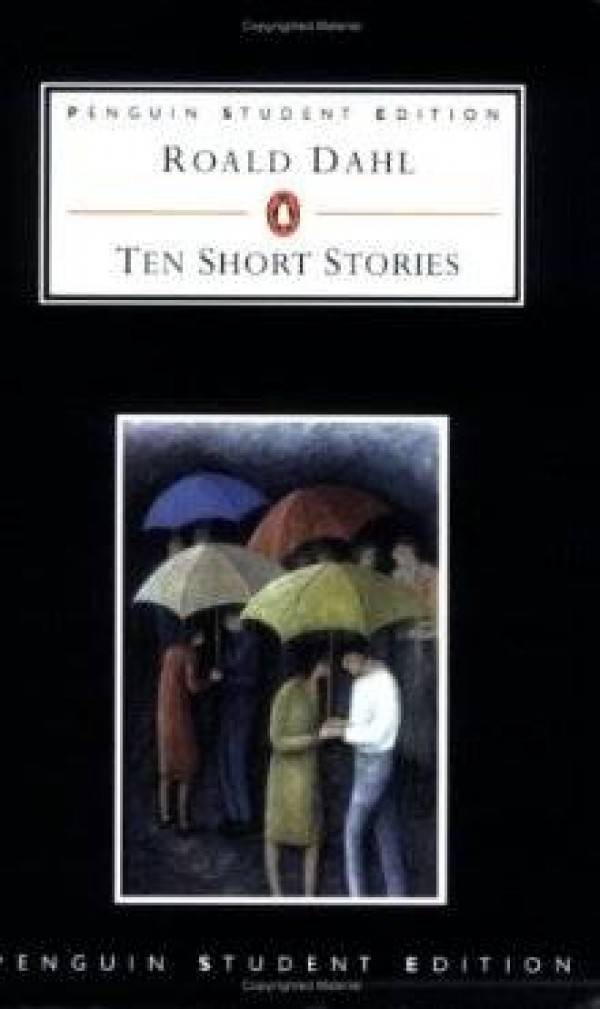 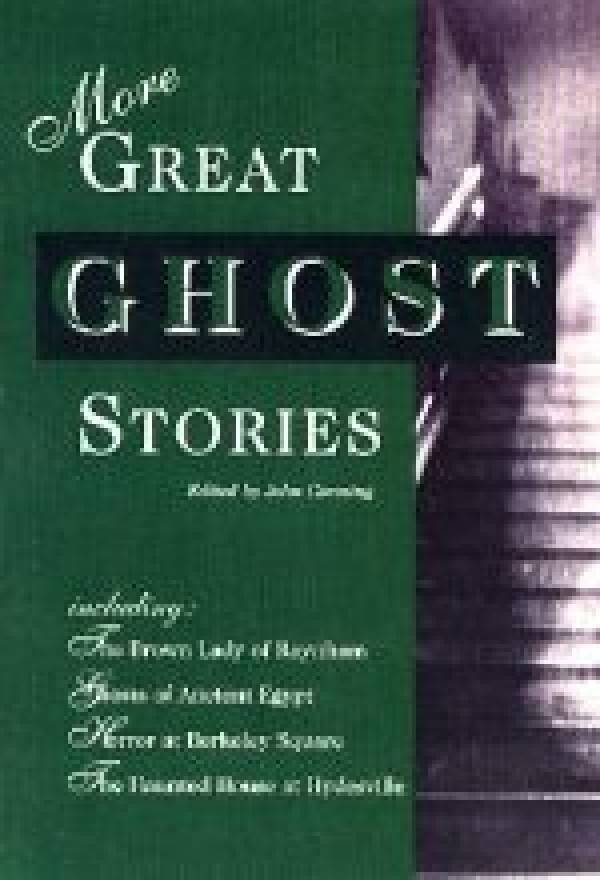 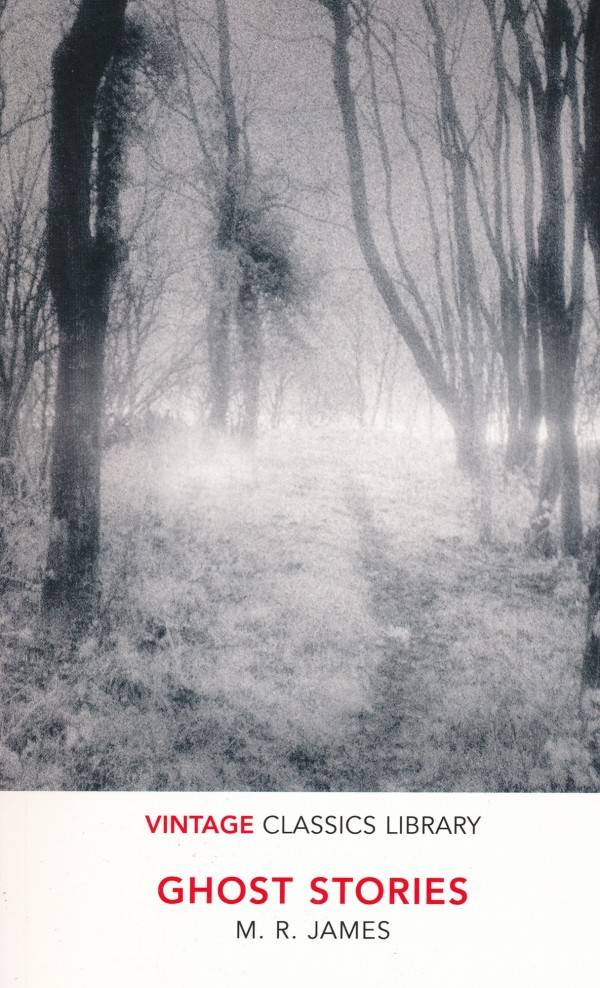 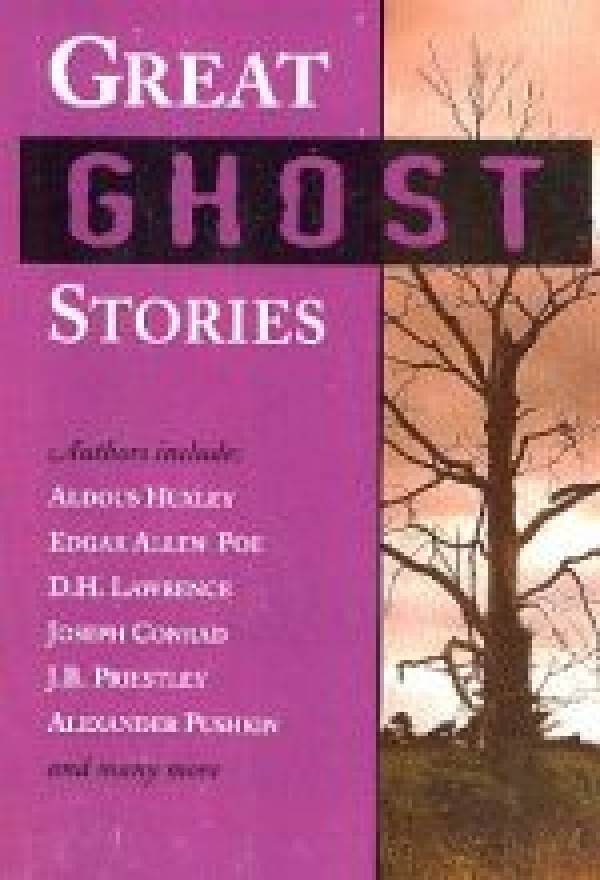