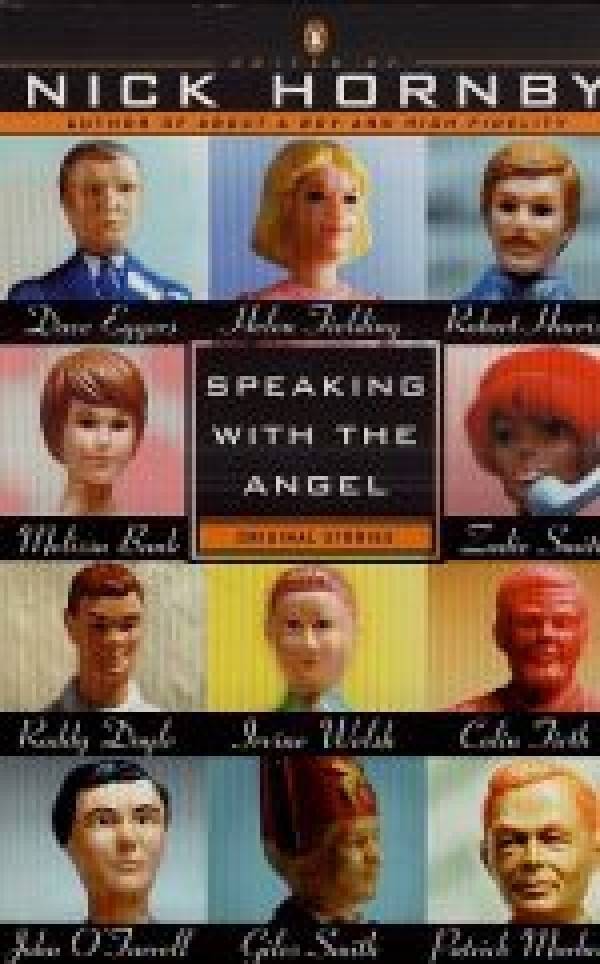 SPEAKING WITH THE ANGEL

There are lots of reasons to buy Speaking with the Angel, an anthology of first-person narratives by bright, young, mostly British literati: these are smart and original stories, none of them previously published elsewhere. What's more, it's for a good cause. Nick Hornby, editor of the collection and author of one of the pieces, has an autistic son, and in a raw and wrenching introduction he stresses the importance of educational institutions to serve such children, who "have no language, and no particular compulsion to acquire it, who are born without the need to explore the world." Accordingly, a portion of each sale benefits autism charities around the world.

Still, this is a collection that stands on its own merits, and requires no act of charity to purchase. In Roddy Doyle's "The Slave," for example, a 42-year-old family man discovers a dead rat on his kitchen floor, and this unwelcome incursion from the natural world plunges him into a midlife crisis. In "Last Requests," Giles Smith introduces us to a prison cook who specializes in, well, last suppers. It's both hilarious and shocking to encounter this egomaniacal chef on the job:

They can have what they like, within reason, up to a maximum of three courses, with coffee or tea and a piece of confectionary or a biscuit if they want it. No alcohol, for obvious reasons. Obviously, you'll get the jokers, like the one who said he wanted a whole roast pig with an apple in its mouth. Or the governor's head, one of them said he wanted. 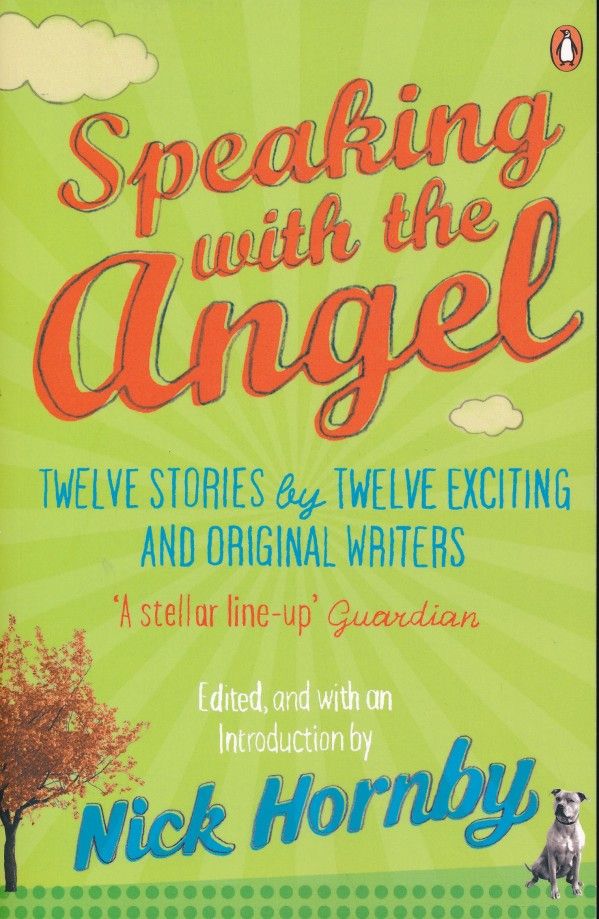 Nick Hornby
SPEAKING WITH THE ANGEL 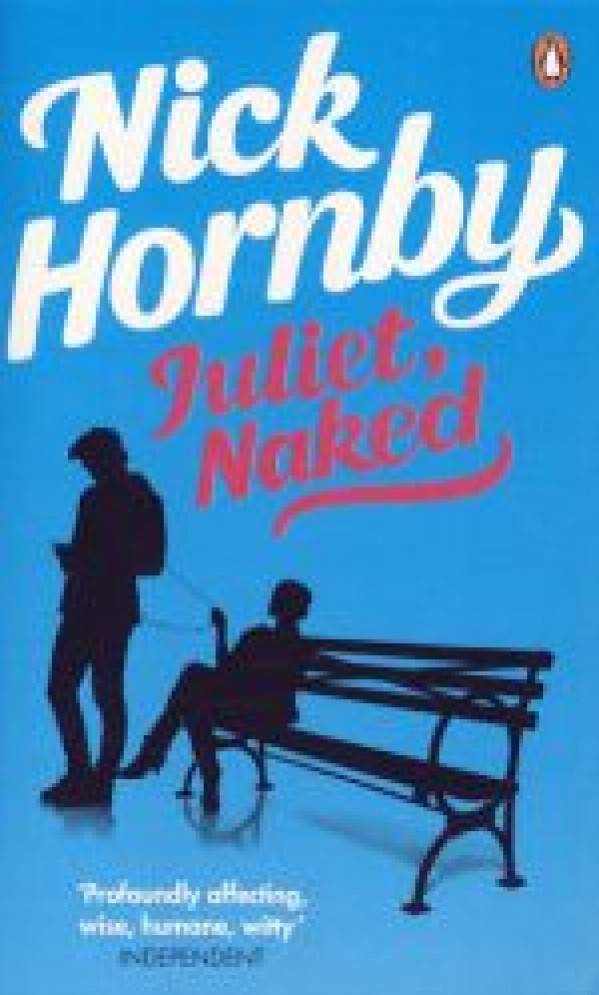 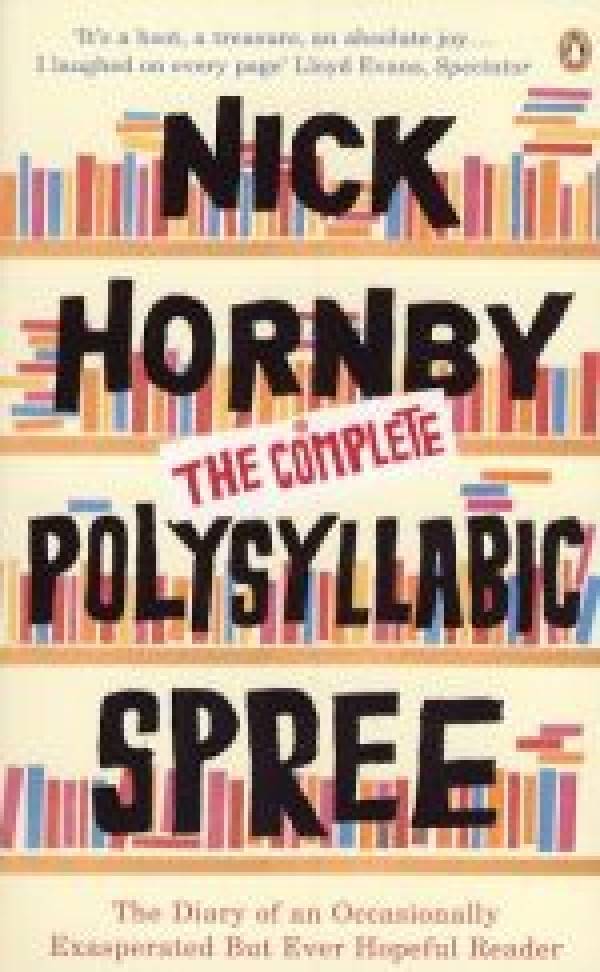 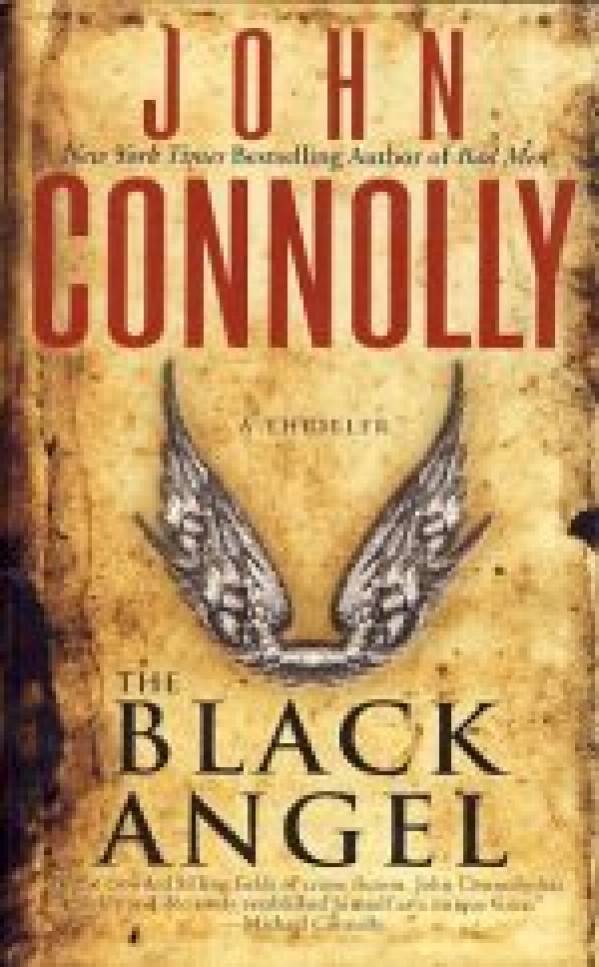