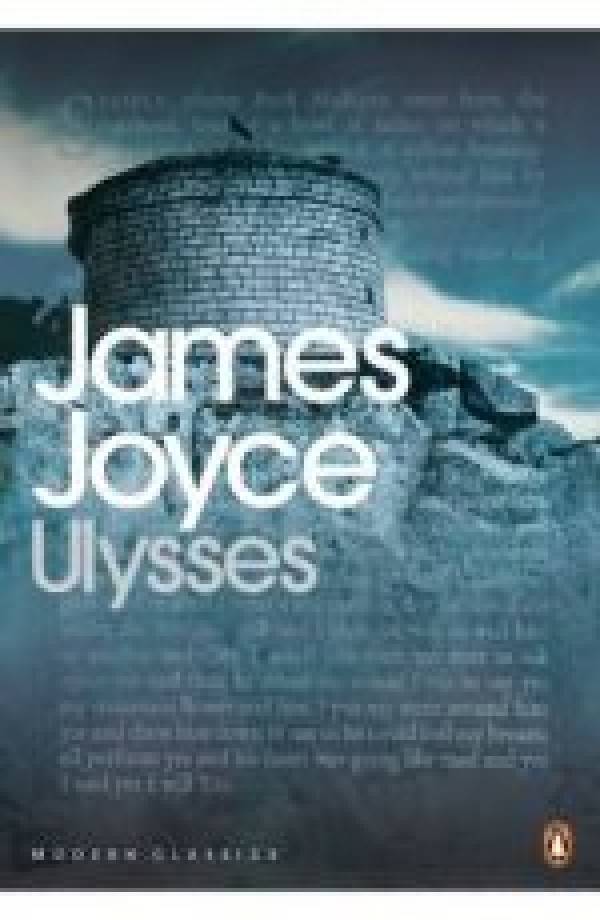 Literature, as Joyce tells us through the character of Stephen Dedalus, 'is the eternal affirmation of the spirit of man'. Written over a seven-year period, from 1914 to 1921, Ulysses has survived bowderlization, legal action and bitter controversy. An undisputed modernist classic, its ceaseless verbal inventiveness and astonishingly wide-ranging allusions confirm its standing as an imperishable monument to the human condition. Declan Kiberd says in his introduction Ulysses is 'An endlessly open book of utopian epiphanies. It holds a mirror up to the colonial capital that was Dublin on 16 June 1904, but it also offers redemptive glimpses of a future world which might be made over in terms of those utopian moments.'

This edition is the standard Random House/Bodley Head text that first appeared in 1960. 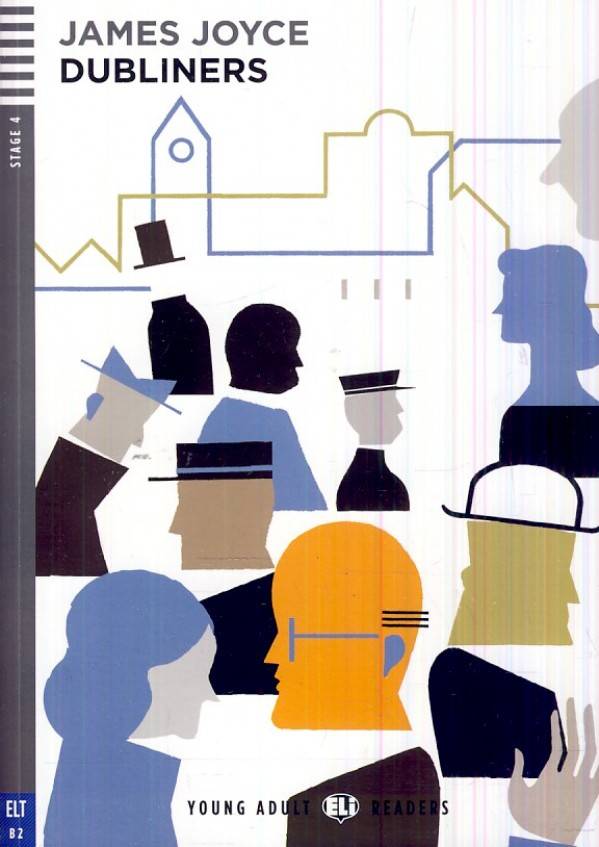 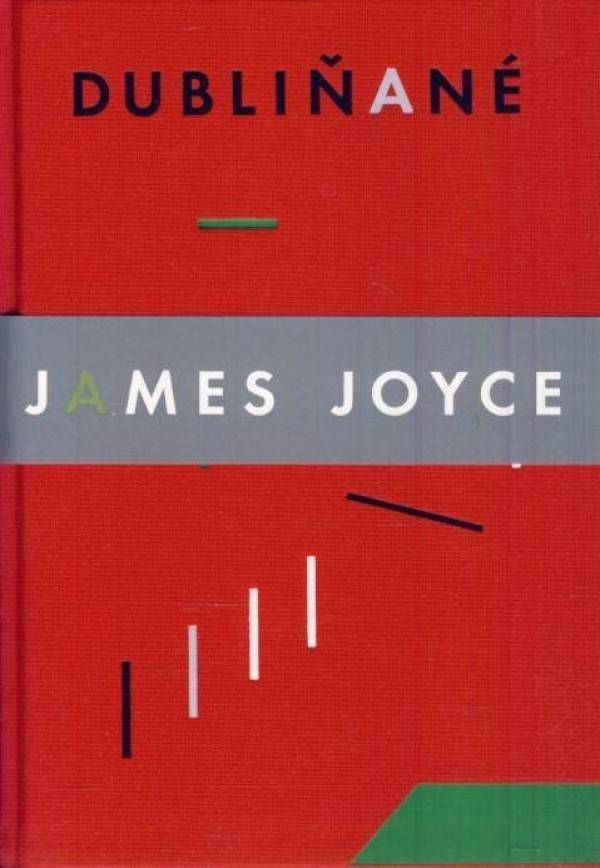 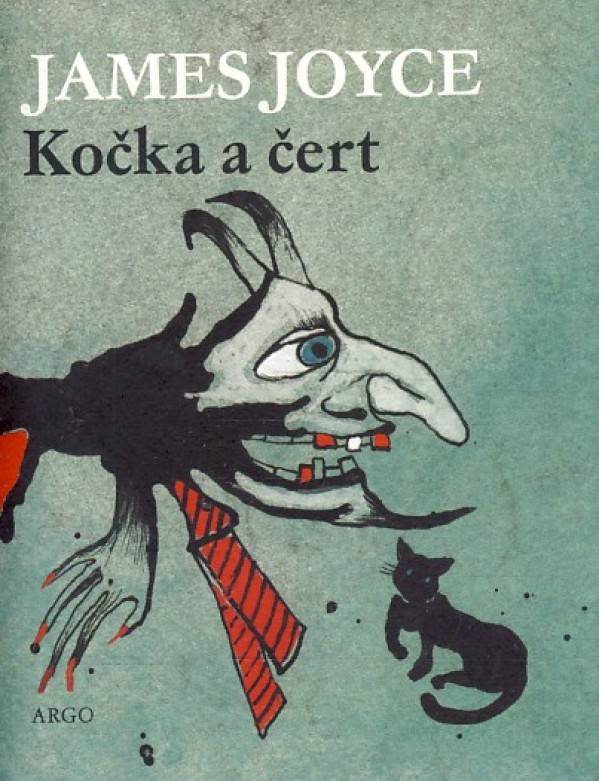 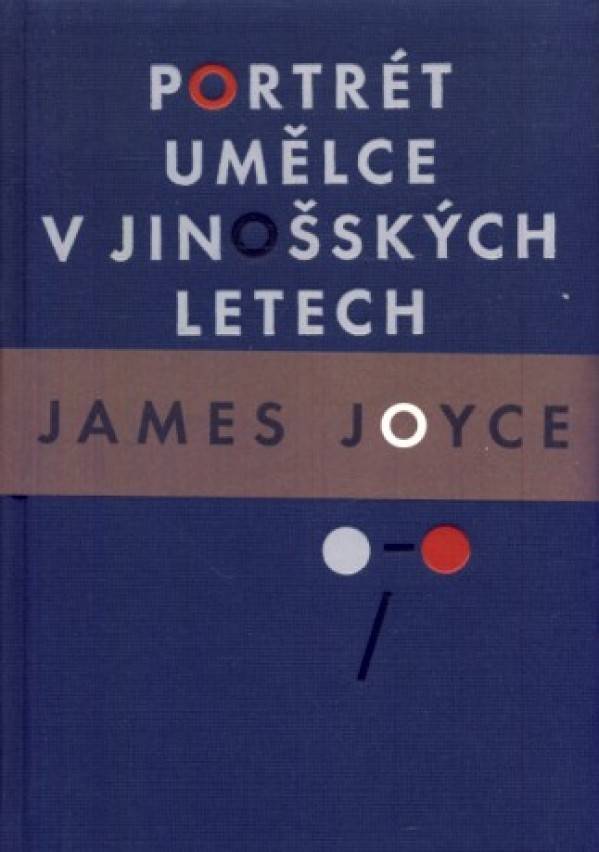