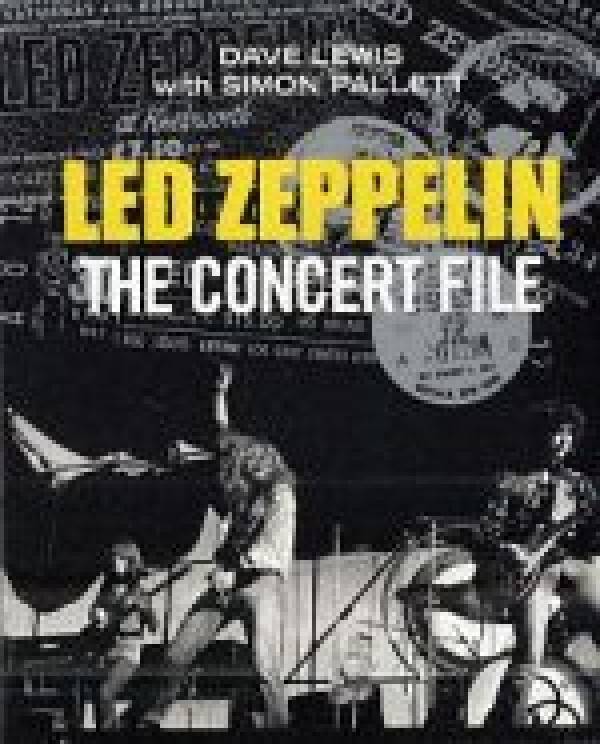 At their peak, Led Zeppelin's gigantic rock shows outsold every other band on the planet, and this celebratory guide features every detail of their remarkable career.

Originally published in 1977, this is much more than a reference book. Led Zeppelin were the quintessential live rock act, setting the blueprint for rock and metal that has barely changed since. This book unfolds the Zeppelin saga from their beginnings on the London club scene, through the ballrooms of America and on to the record-breaking tours, private jets and legends of debauchery. This long-awaited update includes
An accurate guide to exactly when and where the quartet played
Reviews, recollections and on-stage comments that add fresh perspective to the legends and myths
Masses of rare ticket stubs, flyers, posters and photos
Full details of all major TV and radio appearances
Extensive bootleg and visual film references
Solo appendices bringing the whole story right up to date. 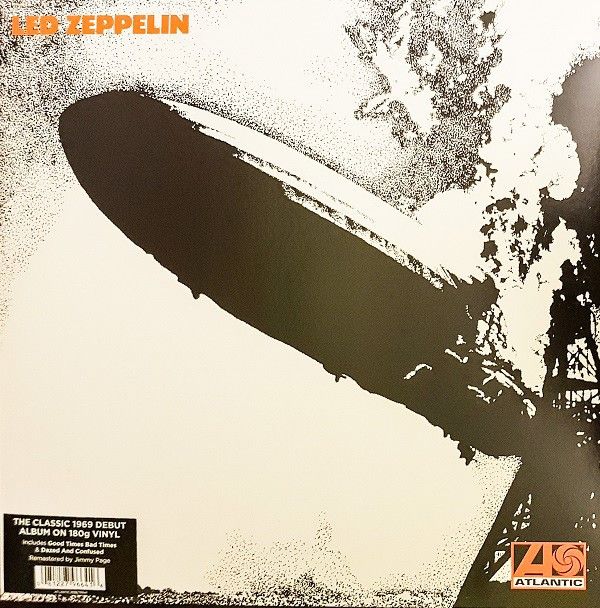 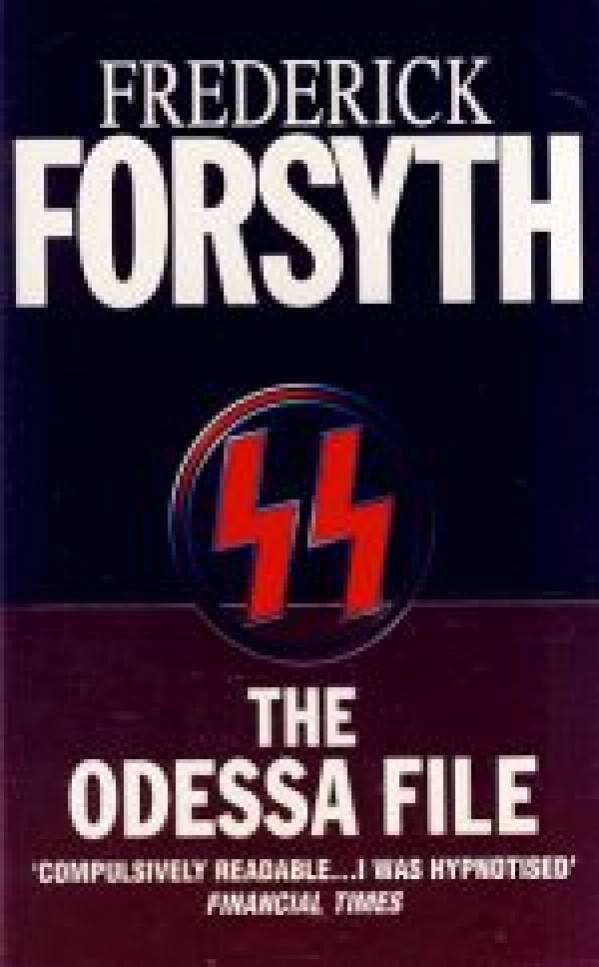 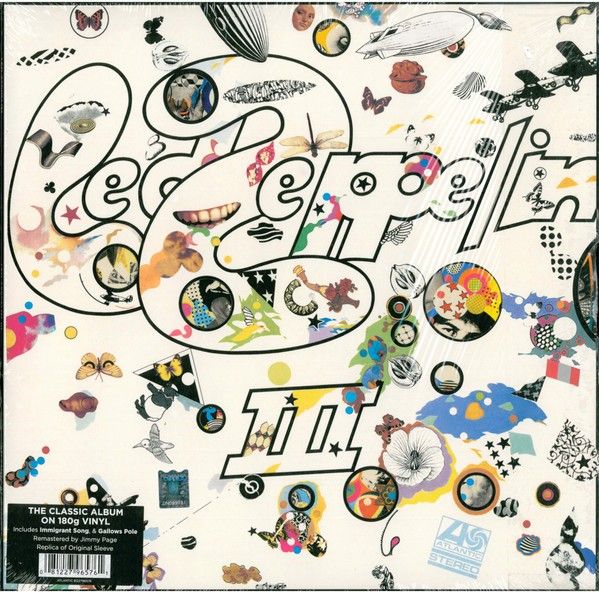