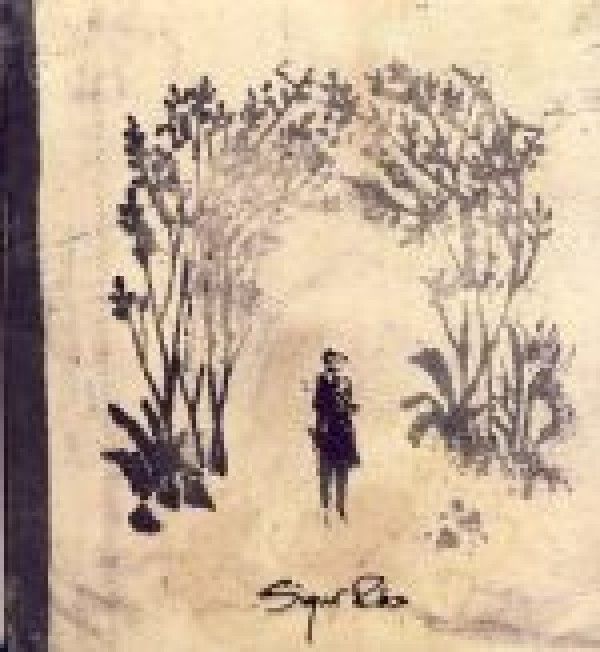 ‘takk…’, the fourth album from sigur rós, was released by emi records on september 12. written, performed and produced by the band (along with co-producer ken thomas) at their studio in álafoss, iceland, ‘takk…’ is the record to justify every amazing claim ever laid at this exceptional band’s door.

huge and intimate, orchestral and gossamer-light, rich layered and essentially simple, ‘takk…’ is a work of a band operating at the very top of their game. it accomplishes what maybe they haven’t done since they first appeared, which is to make high-flown ideas appear to be straight ahead pop music, or, perhaps more accurately, invest pop music with a sense of magic long since lost in the mists of time and imagination (not that they sound anything like any music made back in any mythical musical heyday).

‘takk…’ seems to operate so far outside the confines of what else is going on as to make comparison redundant. that the band were not going to be held by any narrow categorisation was apparent from the off. that they might be capable of creativity at this level of freedom and imagination was more than any of us might ever have hoped for. ‘takk…’ is an instant classic, and might well turn out to be sigur rós’s masterpiece.

“there is nothing clever about sigur rós and how we write songs, it’s just mucking about really. it’s all very spontant (sic),” says the band’s kjartan sveinsson, although most musicians could muck about for millennia and never come up with anything approaching ‘takk…’.

flowing through 65 minutes of 11 linked pieces, ‘takk…’ came together relatively quickly (in sigur rós terms), with recording starting in earnest last december and mixing finishing this june. the running order more or less wrote itself by the spring, with several additional songs naturally falling by the wayside as the record took shape. 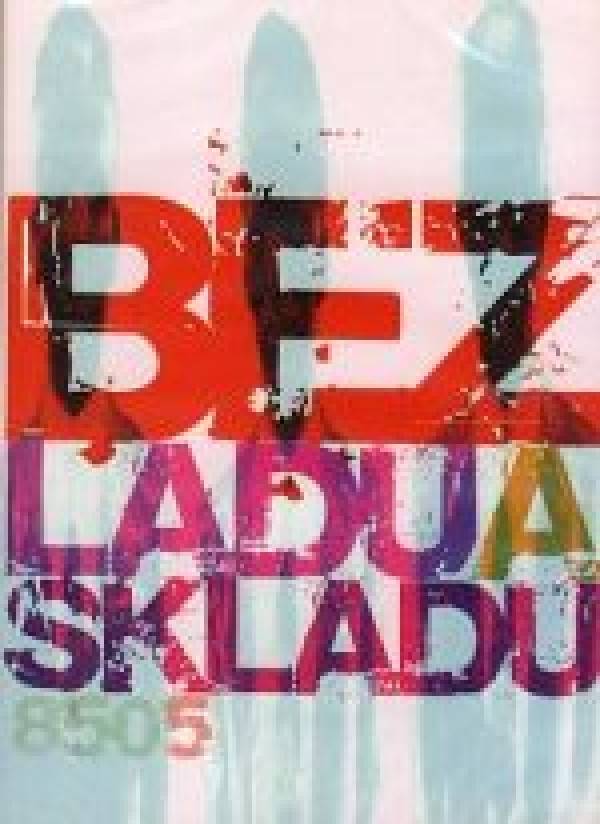 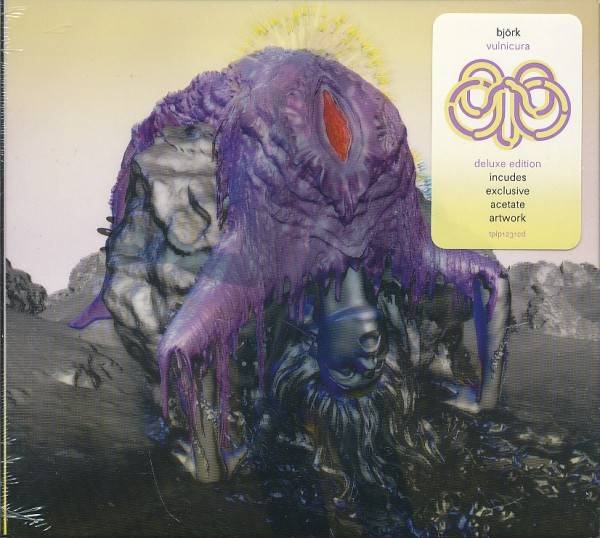 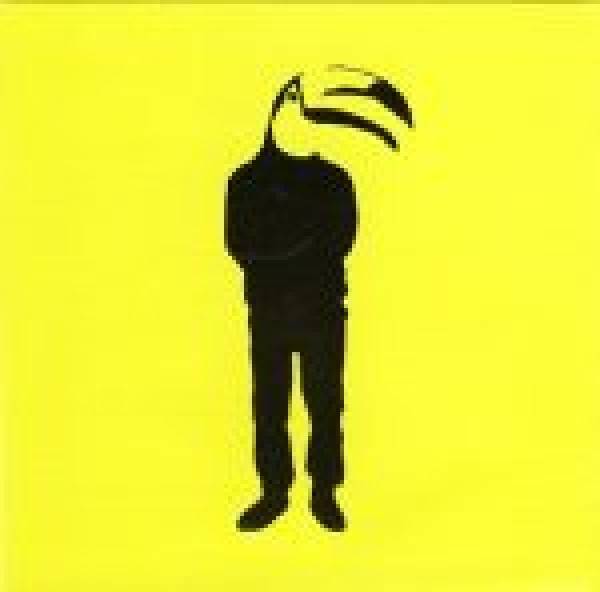 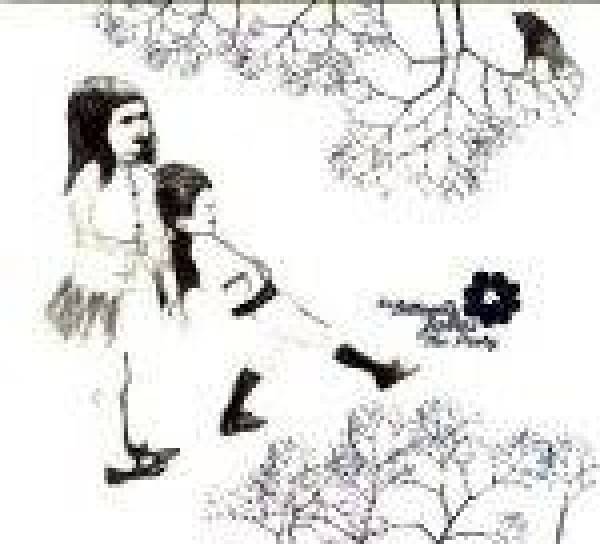 Bittová Iva and Javas
THE PARTY