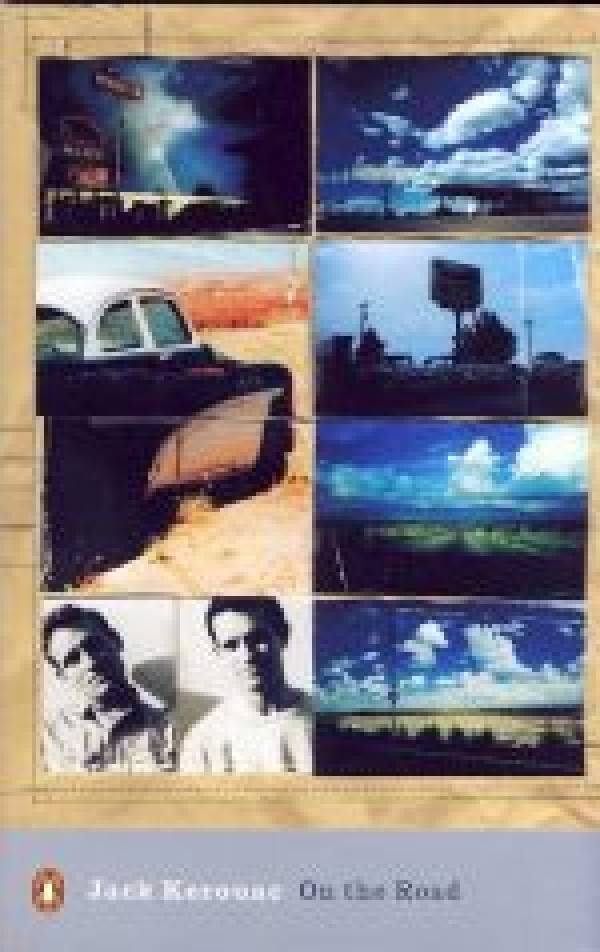 "On the Road" is a novel that makes the reader want to go out there, seize the day, and live, live, live! Jack Kerouac, creator of the "beat generation" best sums up his philosophy as "everything belongs to me because i am poor". The failure of ideology and of the American Dream in the 1960s gave young dreamers who were eager to live just one way out: the road.

Kerouac presents Sal Paradise, a young and innocent writer, and Dean Moriarty, a crazy youth "tremendously excited with life" racing around America, and testing the limits of the American Dream. Their journeys consist of scenes of rural wilderness, sleepy small towns, urban jungles, endless deserts-all linked by the road, the outlet of a generation's desire and inner need to get out, break its confinement, and find freedom, liberated from any higher belief, notion, or ideology. The desperation and the lack of fulfillment made these youths feel that "the only thing to do was go", searching for their personal freedom, and finding pleasure in sex, drugs, and jazz.

It seems that the "beat generation" had one and only ideology, and that was life. As Sal Paradise says: "life is holy and every moment is precious", which explains why Dean" seemed to be doing everything at the same time". The fear of death subconsciously followed the gang around America, as expressed by their visions of a spirit following them across the desert of life.

Wasn't the "beat generation" a particularly wise and enlightened one then? Isn't it true that every human being's greatest fear is that death will come too soon, before he/she has time to do what he/she had always wanted to do? Isn't it always too soon?

Even though the gang feared that "death will overtake us before Heaven" they did all in their power to experience as much of Heaven as they could while still alive. They were wise enough to see that there was no point in conforming with the materialism of the American Dream: "the mad dream-grabbing, taking, giving, sighing, dying just so they could be buried in those awful cemetery cities beyond Long Island City".

It is for this reason that Kerouac presents the "beat generation" as a "holy" generation: because it was liberated from the peril of ambition, materialism and ideology, and was in a constant search for some greater truth that life would teach them. Ed Dunkel, the tall, silent, lost boy is described as "an angel of a man". Dean Moriarty, the personification of the road was a "holy con-man" with a "holy lightning" gaze. By the end of the novel, Dean achieves so high a level of saintliness that "he couldn't talk any more".

"On the Road" is a novel of experience; it tells tales of madness played out by all kinds of strange characters, in settings as diverse as a Virginia small-town diner, a New York jazz-joint, and a Mexican whore-house. What connects these adventures is the characters' refusal to miss out on life,and their determination to get the most out of now. 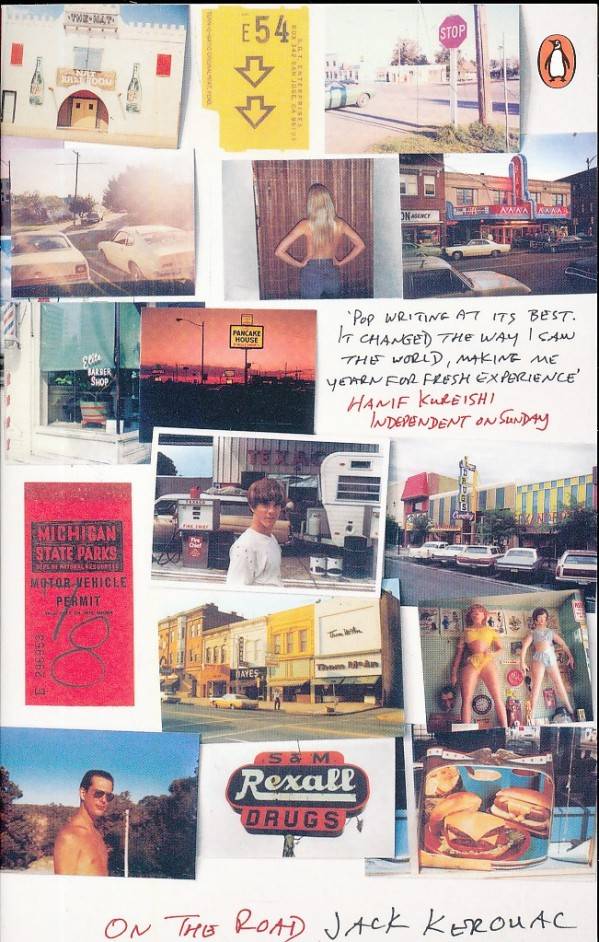 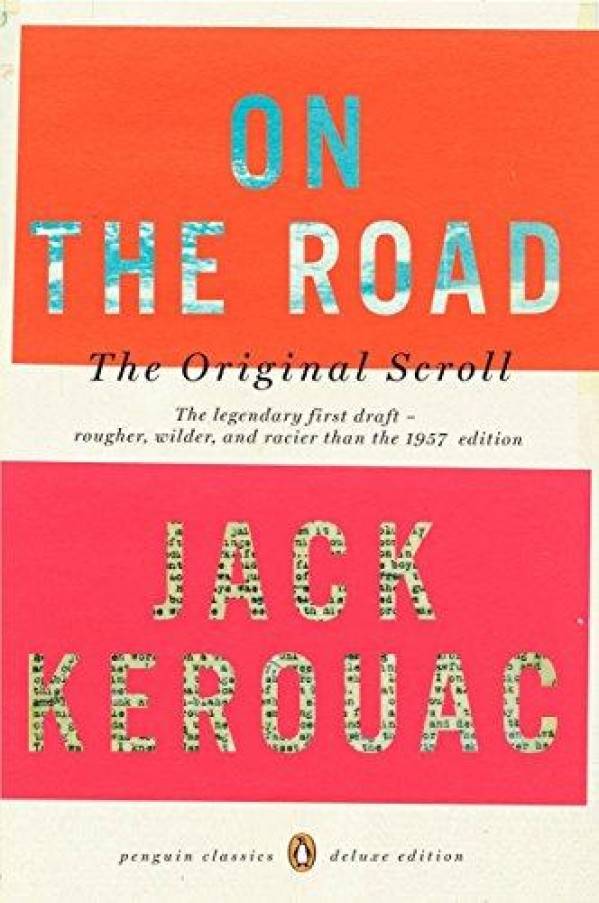 Jack Kerouac
ON THE ROAD - THE ORIGINAL SCROLL 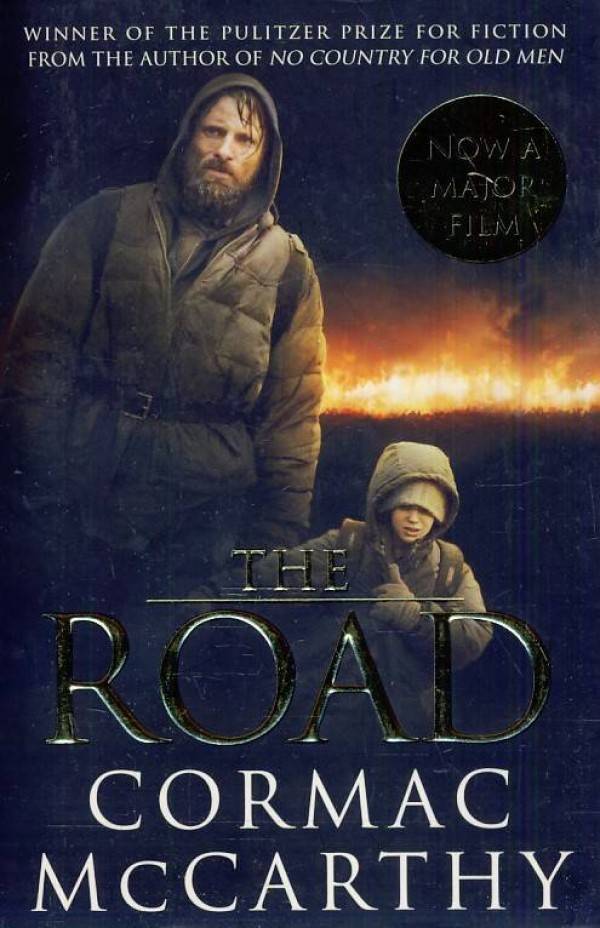 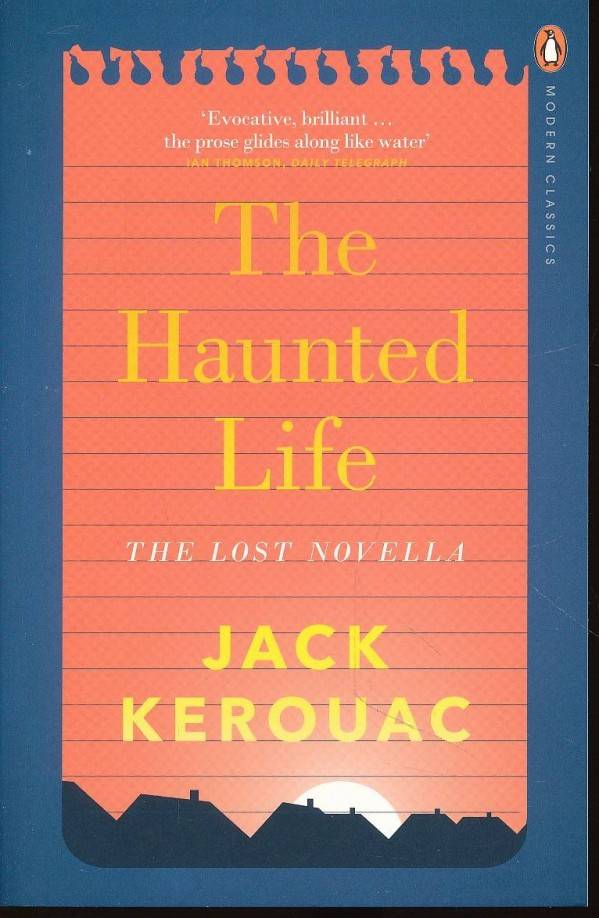