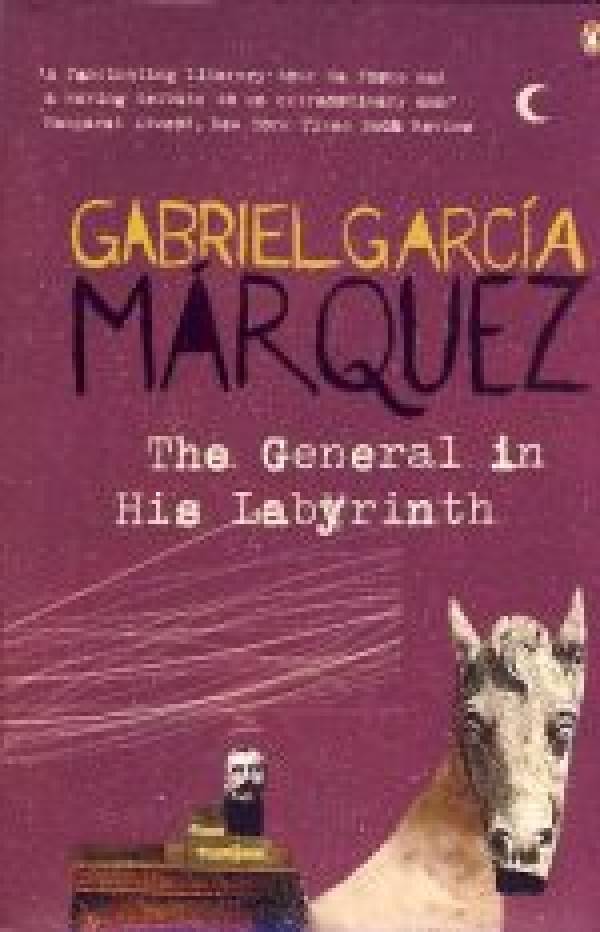 THE GENERAL IN HIS LABYRINTH

With the style and eloquent language that earned him the Nobel prize for literature, Marquez weaves a stunning story of glory and despair. Both real history and Marquez' imagination let us enter the world of Simon Bolivar, Liberator of South America, in all his humanity - good and evil. Bolivar drove the Spanish out of South America, dealt with treachery from his own compatriots. Once hailed as a hero, he is now scorned and reviled, and fighting his own demons, he refuses to die quietly. We are given a glimpse of the genius and foibles of the man behind the legend, as we accompany him on his last journey, accompanied only by the loyal remants of his once great army. 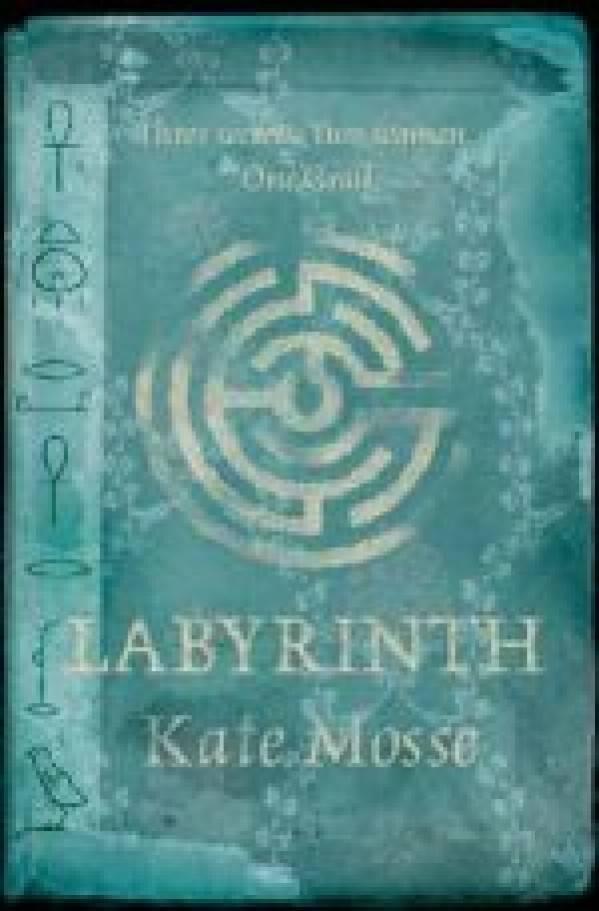 William Hogarth
ATTENDED BY HIS LEVEE IN LONDON 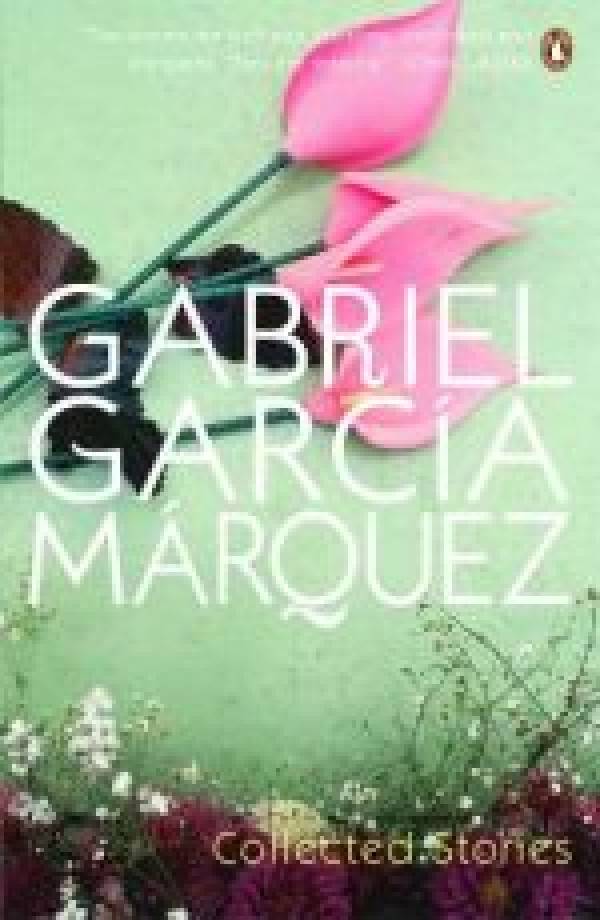 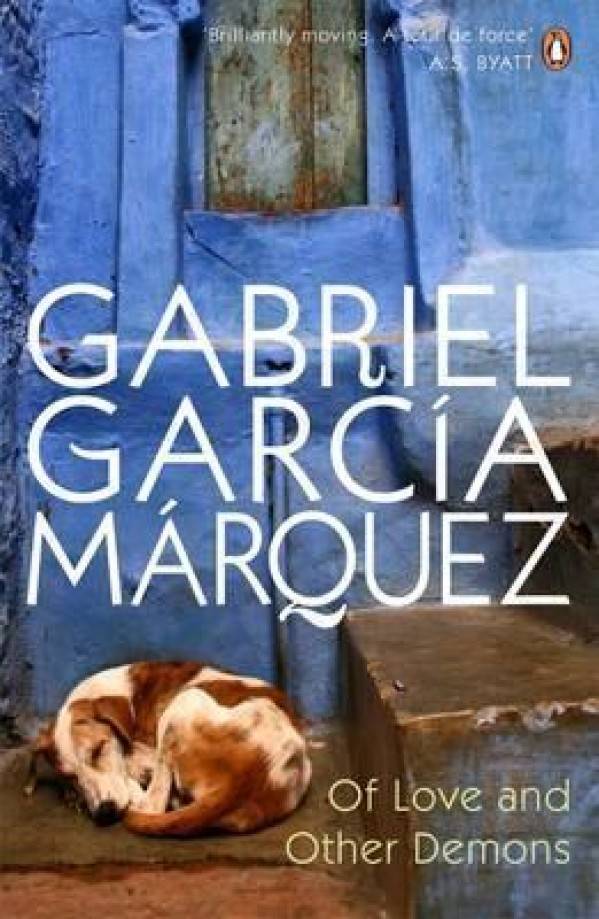 Gabriel García Márquez
OF LOVE AND OTHER DEMONS