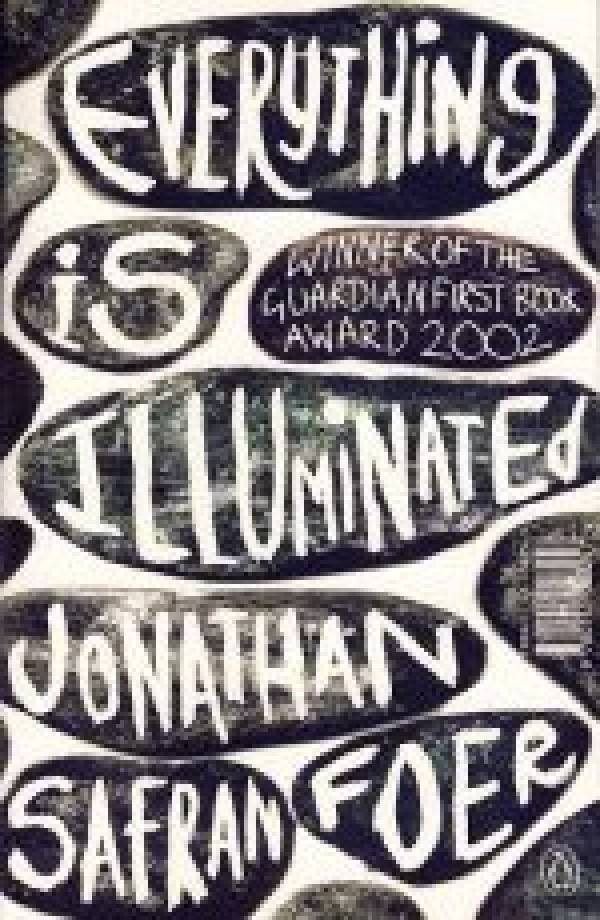 The simplest thing would be to describe Everything Is Illuminated, Jonathan Safran Foer's accomplished debut, as a novel about the Holocaust. It is, but that really fails to do justice to the sheer ambition of this book. The main story is a grimly familiar one. A young Jewish American--who just happens to be called Jonathan Safran Foer--travels to the Ukraine in the hope of finding the woman who saved his grandfather from the Nazis. He is aided in his search by Alex Perchov, a na?ve Ukrainian translator, Alex's grandfather (also called Alex), and a flatulent mongrel dog named Sammy Davis Jr. Jr. On their journey through Eastern Europe's obliterated landscape they unearth facts about the Nazi atrocities and the extent of Ukrainian complicity that have implications for Perchov as well as Safran Foer. This narrative is not, however, recounted from (the character) Jonathan Safran Foer's perspective. It is relayed through a series of letters that Alex sends to Foer. These are written in the kind of broken Russo-English normally reserved for Bond villains or Latka from Taxi. Interspersed between these letters are fragments of a novel by Safran Foer--a wonderfully imagined, almost magical realist, account of life in the shtetl before the Nazis destroyed it. These are in turn commented on by Alex, creating an additional metafictional angle to the tale. 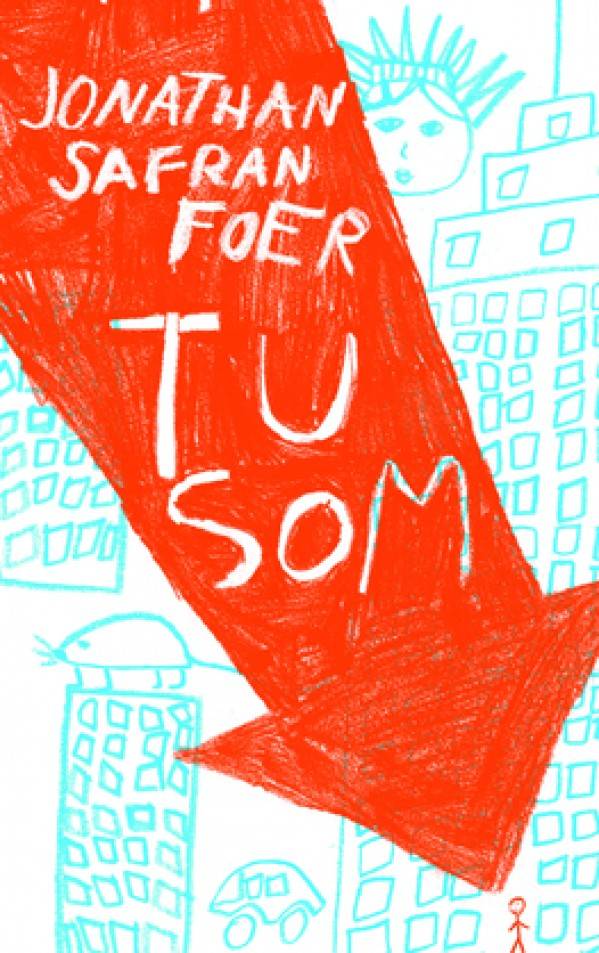 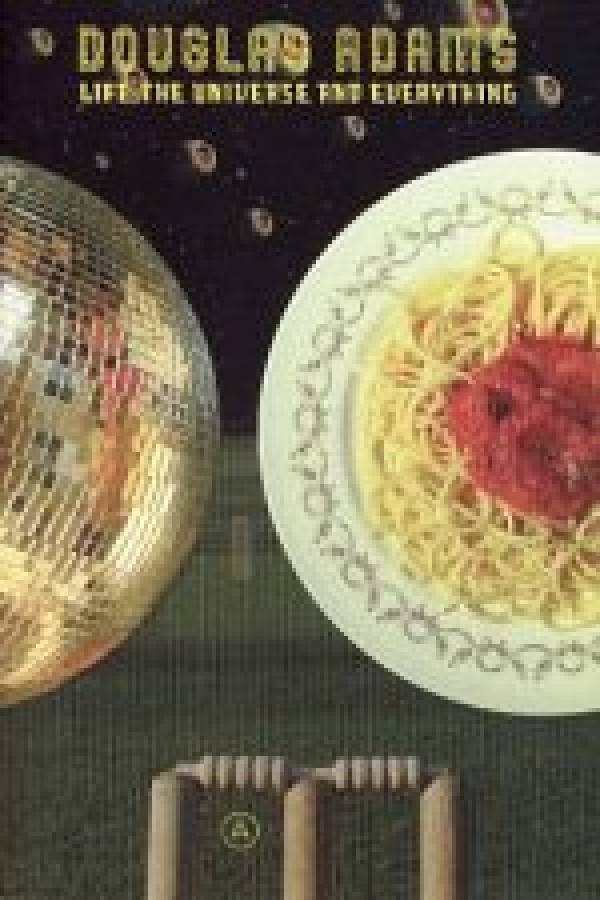 Douglas Adams
LIFE, THE UNIVERSE AND EVERYTHING 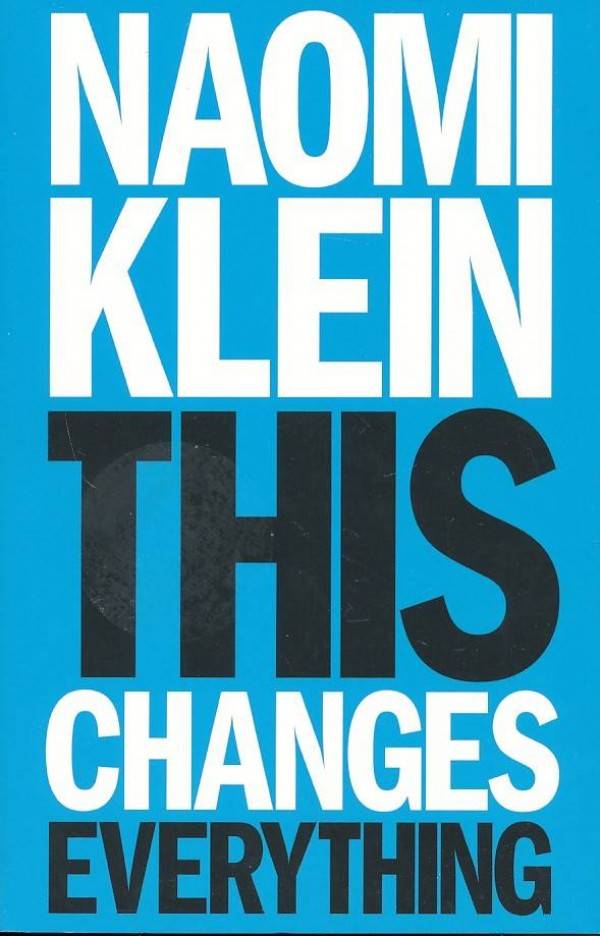 Naomi Klein
THIS CHANGES EVERYTHING 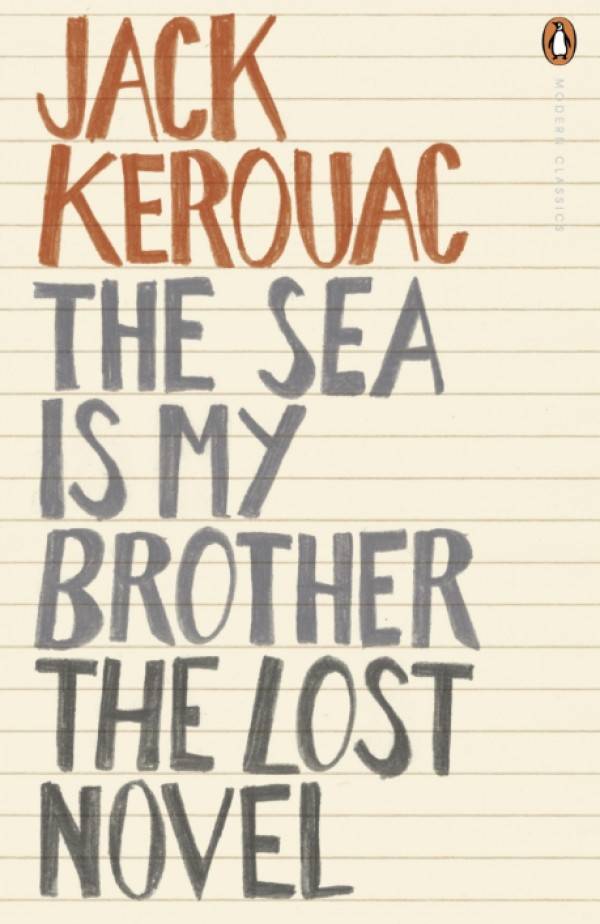 Jack Kerouac
THE SEA IS MY BROTHER