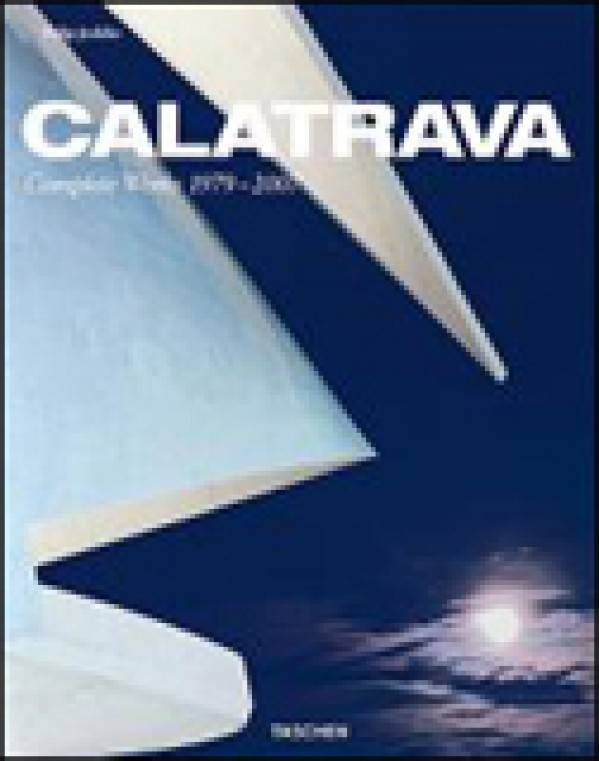 Santiago Calatrava is not only one of the world’s most prominent architects, but also an engineer and an artist. With recent projects such as the stadiums for the 2004 Olympic Games in Athens or the new railway station in Ličge, Belgium, he has reached a level of undeniable notoriety in Europe and continues to move further ahead. The only architect ever to have his work exhibited at both the Museum of Modern Art and the Metropolitan Museum of Art in New York, he is currently working on the main transportation hub for Ground Zero in Manhattan as well as the tallest building in the United States: the 160-story Chicago Spire Tower. Winner of the 2005 American Institute of Architects Gold Medal as well as numerous other prestigious awards, Calatrava is one of the greatest and most innovative architects alive.

He collaborated extensively with Philip Jodidio in the preparation of this monograph that retraces his career thus far and places his architecture in the context of his art, where nature meets engineering. All of Calatrava’s work, from his astonishing suspended swimming pool at Zurich’s Federal Institute of Technology to his latest, startling designs, is featured in this lavishly illustrated volume. Santiago Calatrava created watercolor drawings specifically for the fold-out pages of this volume. 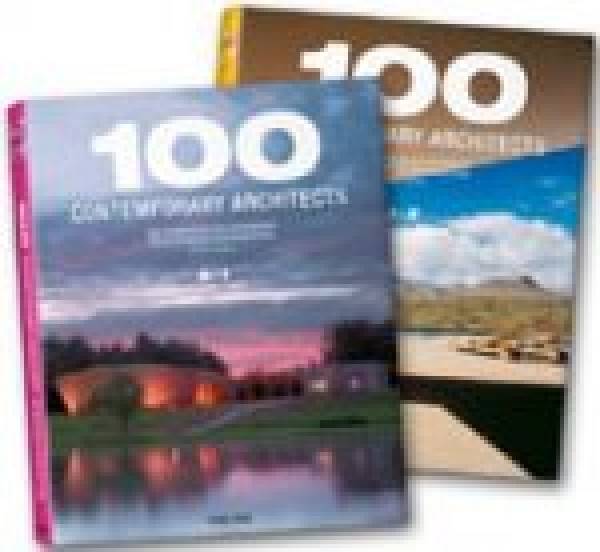 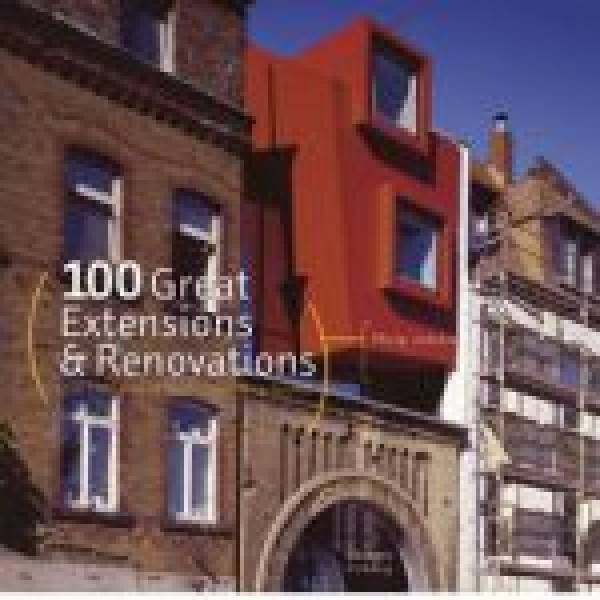 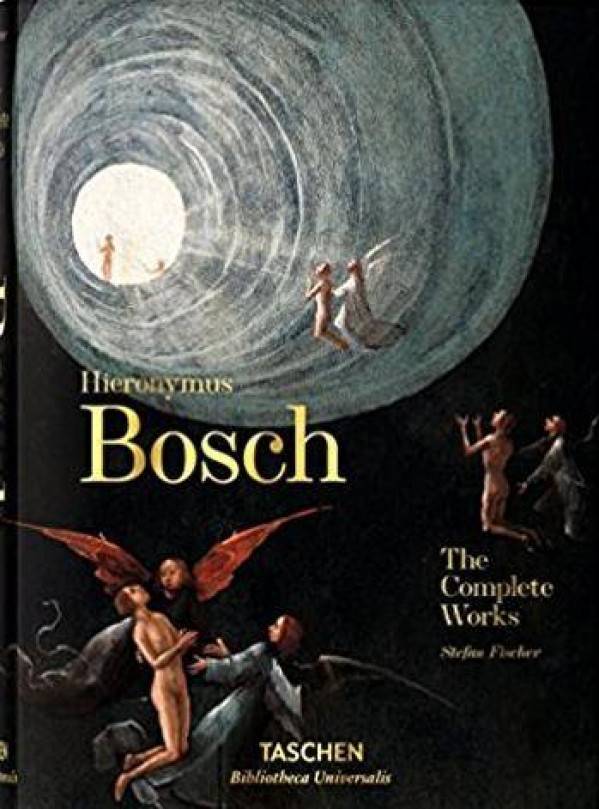 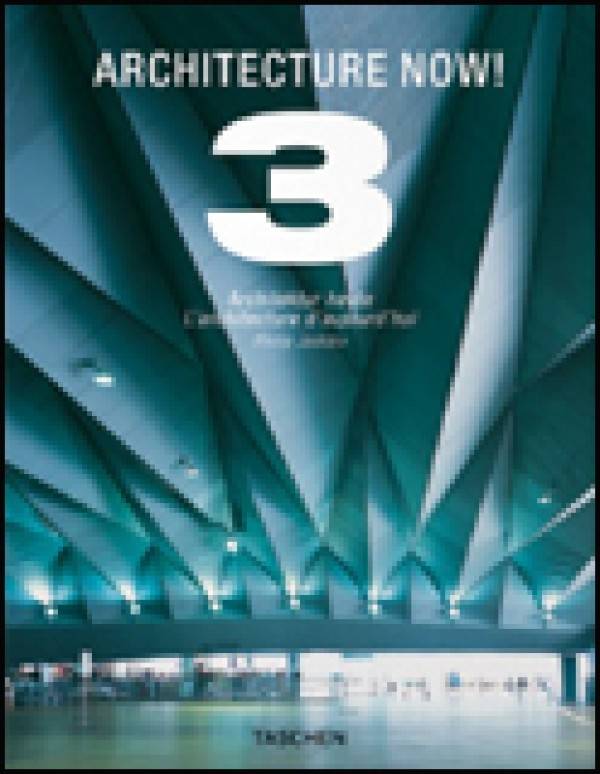